Even the Fed Can’t Keep Gold Down

Looks like a lot of people are taking The Sovereign Society’s advice and loading up on physical gold.

It’s the same at government and private mints all over the world. So far this year, Australia’s Perth Mint has seen coin sales rise by more than 50% compared to year-ago levels. And, with the Royal Canadian Mint and the Austrian Mint both recently reporting strong coin sales for 2015 (while prices were in a funk), Maple Leafs and Philharmonics likely sold in huge quantities as well, with buyers catching gold fever.

But will it all come to a halt if the Federal Reserve raises interest rates next month?

I recently had the pleasure of interviewing Claudio Grass, of Switzerland-based Global Gold. According to Claudio, the Fed won’t stop the rally. He sees rising demand for his company’s storage services, and says the rise in gold prices is starting to draw in financial institutions as first-time buyers. 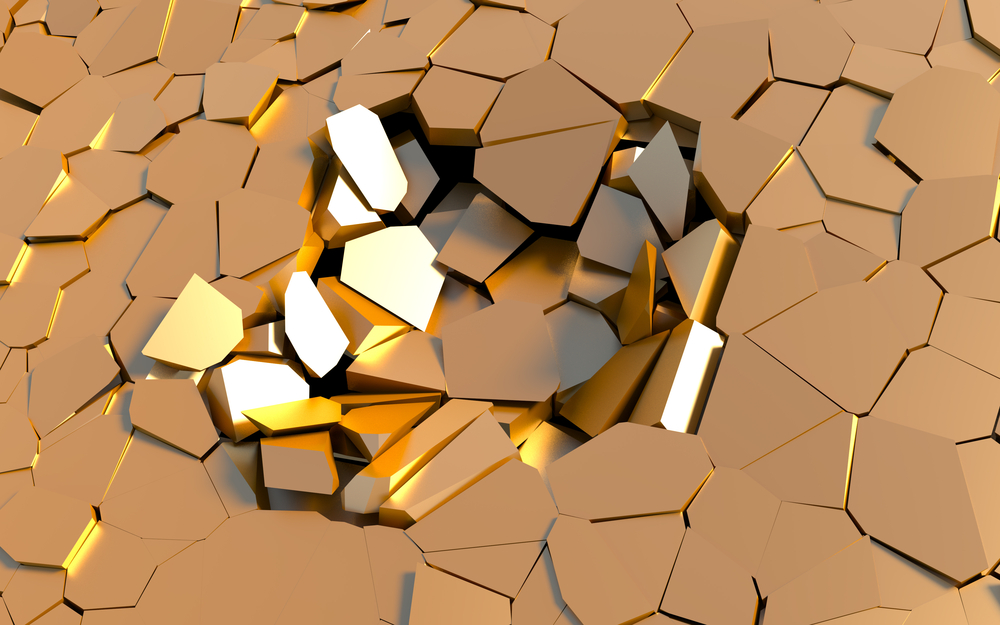 The Danger of the Fed’s Tall Tales