Picture the scene: A man is blackmailed as revenge for cuckolding. He brings $75,000 in $500 bills — cash that he’s acquired from a home equity line of credit — to a meeting on a bridge, as the other man has demanded.

The blackmailer looks at the cash pensively for a moment. Then he takes it out of the bag and throws it over the side.

I saw this scene in a movie recently. I’ll not soon forget the image of $75,000 in borrowed money fluttering away into the Skokomish River. My poor wife was distraught. I imagine this image gives you a jolt, too. We’re hardwired to understand that purchasing power in physical form — i.e., cash — is highly ephemeral. It can disappear in a flash.

It also gives rise to a fact that may startle you: For most of human history, we’ve lived in largely cashless societies. It’s nothing new.

Most people who write about “cashless societies” are barking up the wrong tree entirely. But I’ve discovered the real threat of modernized cashless society … and you should be terrified.

If you added up all the U.S. currency in existence, how much would it be?

The total stock of cash is known as M0. It includes the bills and coins in people’s pockets and mattresses, money stored in bank vaults and all bank deposits in the Federal Reserve System. There’s $1.45 trillion in M0 right now — $1.4 trillion in actual notes and coins, the rest in Fed deposits. Additionally, at any given time, between one-half and two-thirds of U.S. dollars in the M0 money stock are held overseas.

But there’s more: More than three-quarters of the stock of physical U.S. dollars consists of $100 bills. About 25% of those $100 bills are overseas; the rest are either in private storage in the U.S. or in use in the “black economy.”

This means that the amount of actual U.S. cash in daily legal use is about 4% of the total U.S. money supply. Most of the rest is virtual money that exists only as ledger entries on banks’ computer systems.

In other words, ours is already a 96% cashless society.

The paradox of physical cash is that we see it as a way to preserve our financial independence … but it’s issued by the very government from which we wish to preserve that independence. That’s because, for better or worse, the government is the social construct our ancestors chose to authorize and issue our money.

In ancient times, this role might have been played by market ledger-keepers, goldsmiths or private bankers. One of the great advantages of these nongovernment sources of money was that if they didn’t do a good job, people could turn to someone else who did. That’s why bitcoin was invented, to give us an option.

Blame it on Bitcoin

Recently, more than 100 executives from some of the world’s largest financial institutions gathered for a secret meeting on Wall Street.

They had come to see the results of a secret project run by a 21-year-old programming prodigy named Vitalik Buterin. His work is sponsored jointly by Wall Street and the U.S. government. The project is based on the same technology used by bitcoin to verify transactions — the “blockchain.” The assembled bankers saw U.S. dollars transformed into pure digital assets, able to execute and settle a trade instantly with no banks in between. Pure virtual money.

Under Buterin’s system, when I pay Amazon for a purchase, my stock of dollars is debited and Amazon’s is credited — instantly. No bank accounts, no debit or credit cards, no checks — just changing points on our respective financial scoreboards on the dollar blockchain. This system would save banks and retailers up to $20 billion a year, since money wouldn’t have to spend useless time in the settlement process between different intermediaries.

But under this system, the government would have ultimate control over the blockchain. It would hold a master key over all digital dollars. It could meddle with anyone’s virtual dollars, instantly, with no warning or recourse.

For example, the IRS could disable a proportion of a business’s virtual dollars until it settles a tax dispute. A judge could order that funds belonging to a person charged with a crime be disabled pending the outcome of his trial. The FBI could issue a secret national security letter instructing that the money of a suspected money launderer be disabled. An unscrupulous president could secretly instruct that the funds of their political opponents be disrupted or shut off to undermine their campaigns.

The government could even suspend the validity of all U.S. dollars in an emergency.

Most people who write about the cashless society emphasize the danger of the government confiscating bank deposits, banning international transfers or imposing negative interest rates. That’s all true. But what really scares me isn’t just the possibility that the government could control our bank accounts, but every single individual dollar.

Would you trust any government with that power? Of course not. That’s why it’s time to start preparing for the inevitable day when you won’t have any other option … unless you act now.

You might start by opening an account with my friends at New Zealand vault. It’s the only service I know that allows you to acquire and store nonreportable precious metals outside the U.S. … without having to leave home. 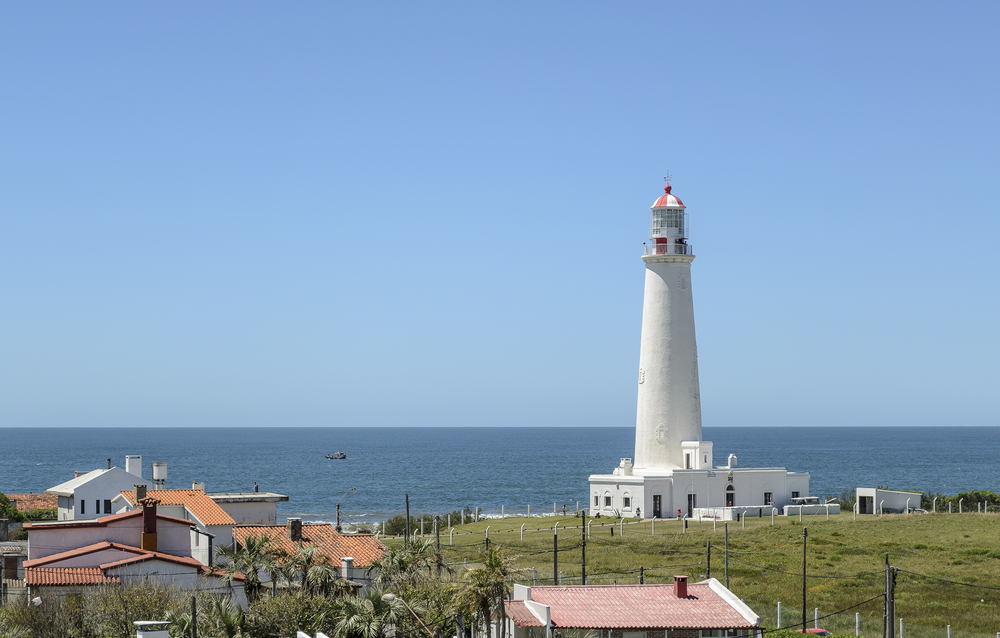