My son sent me a text a couple weeks ago with a link to an iPhone app. “Get this” was all he wrote.

The app is called Been. It maps, catalogs and displays all the countries and states I’ve visited in my travels through the years, and tells me what percentage of the world and the U.S. I’ve seen so far (57 countries for 23% of the world; and 43 states for 84% of America).

Outside America, the region where I’ve spent most of my time is Europe. I’ve visited 22 countries, or 38% of the Continent. I’ve traveled from Northern Ireland to eastern Romania. From Spain to Russia, Turkey to Sweden, and Italy to France to Estonia to Poland to Slovakia, Greece and beyond.

All of which is why I feel qualified to say to anyone who believes that Britain should exit the European Union: You don’t have a clue what you’re talking about!

I’m not really addressing that last comment to most Americans. I’m really addressing it to Brits — though I know few Brits will see this. (And if you know any Brits, feel free to pass this along; it needs to be read by those in Britain who live under the delusion that life outside the EU will be better.)

But Americans need to understand what’s at stake in Britain’s June 23 referendum on remaining in the EU or exiting — what’s known colloquially as Brexit. See, if a majority of Brits vote to leave, the reverberations will, like the old British Empire, circle the earth and leave behind a good bit of damage and destruction … particularly here in in America, where the knock-on effects of a Brexit vote will hit the American economy by way of the U.S. dollar.

First, let me say that of all the interviews and conversations I’ve had in Europe in the wake of the European debt crisis, the only place I have ever heard anyone tell me their home country would be better off outside the EU was Britain. Not a single person anywhere else — literally not a single person — has said life outside the EU would be better.

That includes people in Greece, where I was gathering research in the run-up to the controversial Greek vote last summer, as well as Germany, where much media writing has focused on the anger Germans feel toward the Greeks (and pretty much anyone along the southern periphery of Europe). They’ve all expressed some level of anger and dissatisfaction with the way the EU operates, but to a person, they’ve conceded the EU is necessary in the modern world.

But in Britain, it’s different. I’ve heard a number of people there insist that Britain would thrive outside the EU and must flee the EU.

Maybe it’s British arrogance. Maybe it’s the fact the Brits seem peeved that Germany, not England, is the heart of the European economy.

If Brits allow that mentality to push them out of the EU, well, watch out…

Here’s how a Brexit likely plays out in big strokes:

In short, what seems like a domestic quarrel between Brits who see the wisdom of remaining in the EU and those who don’t is, at its core, a larger threat to the U.S. economy.

Geography aside, Britain isn’t an island unto itself, and Brits pressing for a Brexit would do their country, the EU, the U.S. and the world economy a great disservice in thinking parochially.

I am a long-term dollar bear because the financial and monetary fundamentals backing our currency are undeniably heinous and getting worse by the year, literally. But in the event the Brexit vote carries the day on June 23, you’re going to want to show the dollar a lot of love and short the euro, the British pound and commodity currencies because they will all struggle.

The British shaped the world with their empire — and not always for the best. They have a chance to do it again.

Op-Ed: Thoughts on The Current Election Race From Former Senator 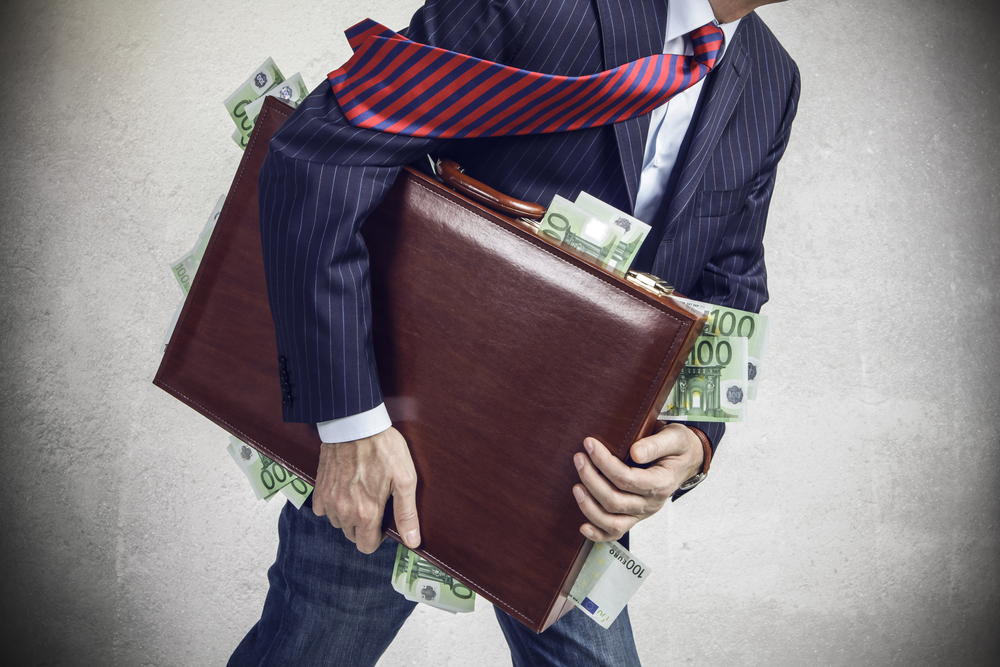