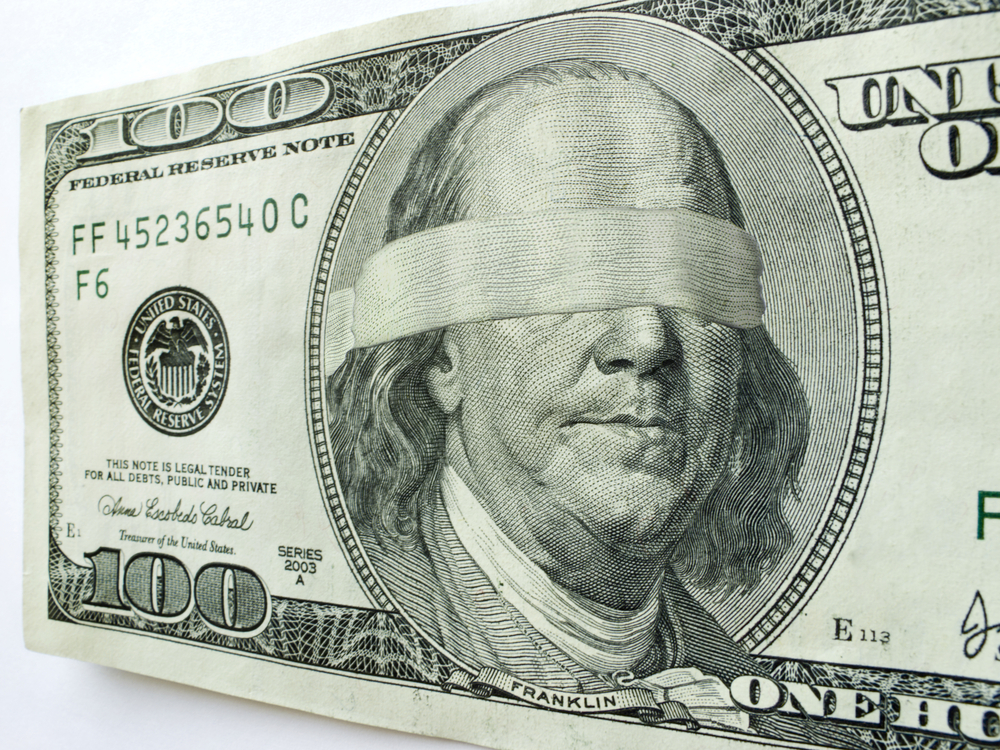 My son, who is 7 years old, reads 20 minutes a day so he can continue to improve. It’s not a school assignment, but something my wife and I think he should do — it helps him read better and learn new things through books.

We are running into a problem with it, though.

Like most kids, he doesn’t enjoy reading. He flies through books because he can read well, but in the end, he doesn’t grasp much of what he just read, which kind of defeats the purpose.

Our solution: Make him take notes after each chapter to reflect on what he read.

Not only has he started understanding his books better, but he is also developing a habit of reflecting on things in a timely manner — when they are still fresh in his mind.

That’s what we are going to do today — reflect on the earnings season that is just wrapping up … and it’s not pretty.

When earnings season is under way, there is so much going on that it is hard to grasp everything that is happening. That’s why it’s important to do as I taught my son: Step back after each quarter, take notes and reflect on what you learned.

As the second-quarter earnings season comes to an end, there’s one thing that immediately jumps out: Stock prices are out of whack from their core value — earnings.

According to FactSet, a financial research company that compiles financial data, earnings for stocks that make up the S&P 500 Index declined for the fifth straight consecutive quarter — the worst consecutive decline since the Great Recession.

But, as I have pointed out before, this is based on a company’s reported bottom line, which ends up being distorted and manipulated extensively. When you step back and simply look at operating income, the second quarter actually marks the seventh straight decline in income for S&P 500 companies — i.e., the situation wasn’t even this bad during the financial collapse of 2008.

This gives you an idea of how dire most of the top corporate companies’ income really is and sets the stage for the next financial collapse — which is where the out-of-whack part comes in.

An Irrational Rise in Stocks

Regardless of how you look at it, earnings have remained sluggish for almost two years now. And yet the S&P 500 rallies relentlessly, setting new highs just this past month.

This is a stark contrast to what we historically have seen in terms of the relationship between earnings and stock prices — falling earnings should mean falling stock prices, and vice versa.

Right now, you can see how overstretched the S&P 500 is as it continues to rise despite stagnate forward-looking earnings.

Normally, as you can see on the chart, the two are moving in the same direction, which is understandable. It’s a basic concept for investing in stocks: A company is, in essence, worth the earnings it can generate, now and in the future.

Even as investors temper their growth expectations, as shown by the stagnating forward 12-month earnings outlook, they continue to irrationally push stock prices to new highs.

If companies are becoming less profitable, their share price should reflect that — this isn’t the case today.

Prepare for the Pullback

In short, my notes from this second-quarter earnings season can be summed up as such: Expect an immediate pullback.

It could happen at any time now. The current path is simply unsustainable.

You can’t turn your portfolio completely bearish just yet, since, after all, the market can remain irrational longer than you and I can remain solvent. But it’s definitely time to lock in profits and prepare for the imminent bear market.

Here are some easy steps you can do now:

This is exactly the approach I am taking in my premium service, Pure Income. I’m still adding selective positions, but staying light and nimble in preparation for the quick pullback and likely stock market crash I am expecting.