The Demise of American Manufacturing

The election has stolen the media’s attention with endless rounds of he said/she said and finger-pointing, but there’s more going on in the U.S. than just a presidential election.

Or rather … I should say that there’s less going on…

At the start of the week, the Empire State manufacturing report — information gathered by the New York Federal Reserve on manufacturing in the New York area — showed a drop to negative 6.8 in October from September’s reading of negative 2.0. Readings below zero indicate contraction within a region’s manufacturing sector.

As you can see in the chart above provided by the New York Federal Reserve, the index doesn’t spend a considerable amount of time below zero. In fact, you have to go back to the Great Recession that kicked off in 2008 to find the last time the New York area spent so much time in contraction mode. Not a good sign at all.

To top it off, the Empire State report followed the report on U.S. industrial production, which shows production grew at a paltry 0.1% in September compared to August’s revised drop of 0.5%.

In fact, industrial output is down 1% in the past year. Capacity utilization sits at 75.4%, which is sharply down from the long-running average of 80%.

Despite the media’s claims that the economy continues to improve at a steady clip, the manufacturing sector is languishing.

Don’t let the media kerfuffle over the election blind you to the condition of America’s economy. We are already standing on the precipice, and a new body in the Oval Office isn’t going to stop the collapse. Taking steps now — such as purchasing gold — can protect and grow your wealth even in the darkest of days. 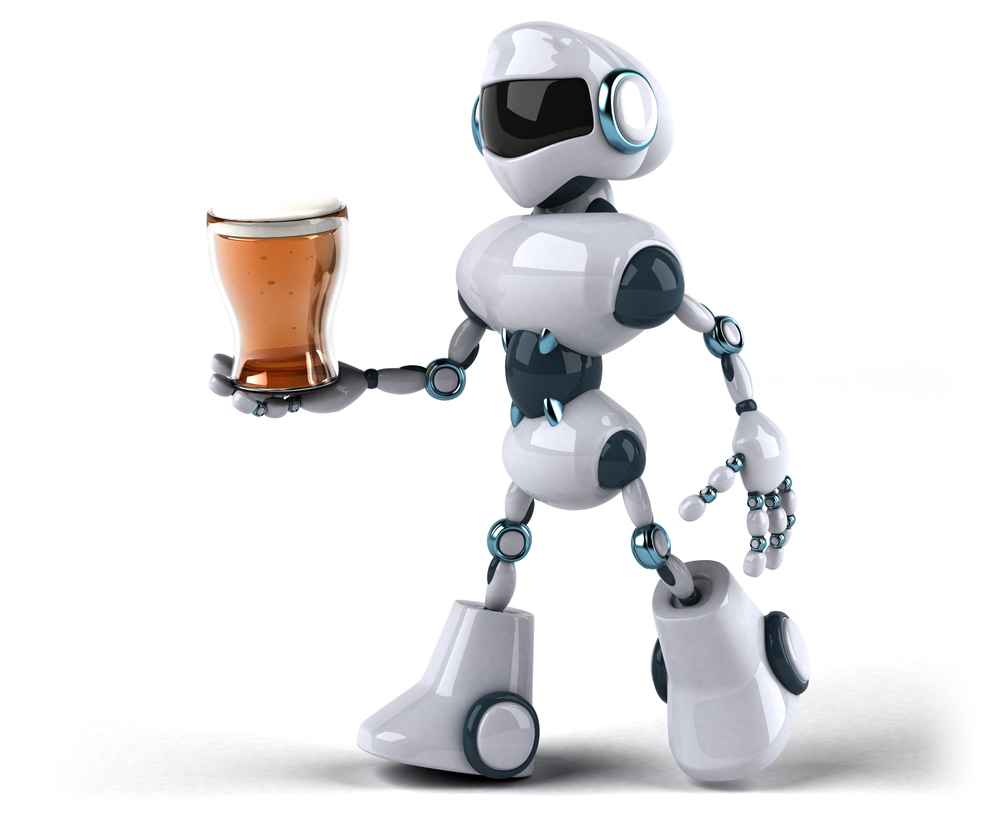