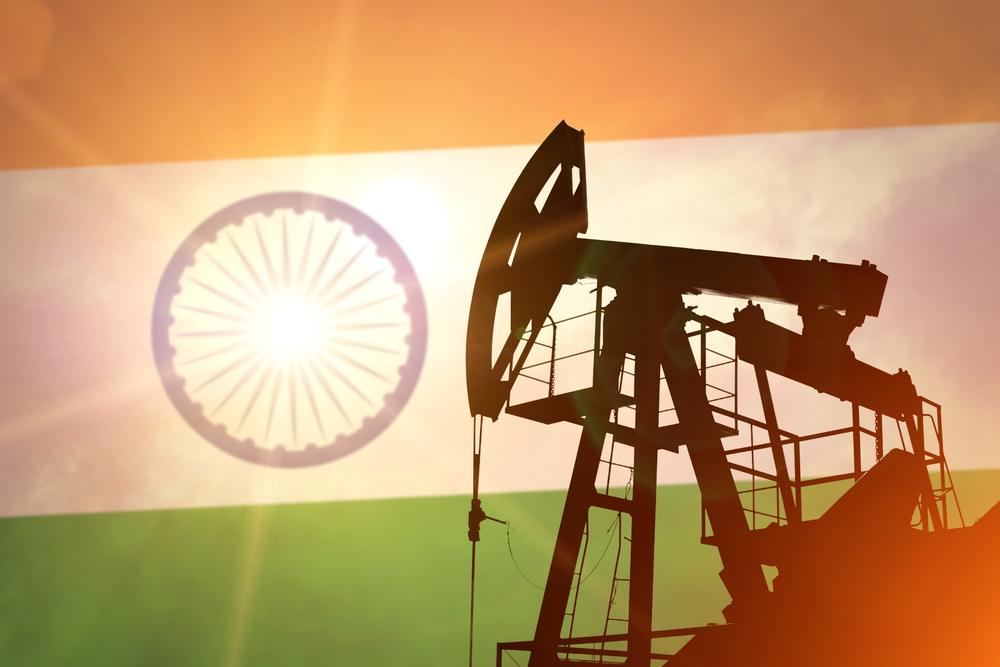 Apparently, very soon, we will all ditch our gasoline-fueled cars and trucks for Tesla knockoffs. The slow-growth U.S. economy and the rising number of wind- and solar-energy installations around the world will supposedly finish the job.

Boom! Petroleum is “the new coal.”

Don’t believe it. In fact, we may well be entering a new golden era for oil investing — all because of a certain country in Asia with a five-letter name…

If you want to know which economy will have the single largest impact on the global price of oil — and why gurus like our own Jeff Opdyke will continue to look at the oil sector as an important part of any investment strategy — all you have to do is look at what’s happening in India.

India — with a population of 1.3 billion and a gross domestic product (GDP) growth trend that’s now rising at a faster pace than China (7.5% versus 6.9% in 2015) — is still in the early stages of a massive love affair with crude. And considering that it needs to import about 80% of what it consumes, it’s a love affair that’s growing literally by the month.

In September, oil imports rose nearly 12% compared to year-ago levels. It was the same in August (a 9% increase) when the country brought in a record of nearly 19 million metric tons of crude — the equivalent of nearly 4.5 million barrels a day. By comparison, China, with a more developed economy and nearly 1.4 billion people, imports around 6 million barrels a day.

As the International Energy Agency (IEA) recently noted: “India is taking over from China as the main growth market for oil.”

At the current pace, the country is on track to raise yearly imports by 7% for the second time in a row, having doubled its crude oil imports in a decade’s time.

What’s driving all the demand?

It’s a familiar story — a small, but rising middle class (which makes up about a fifth of India’s population now, say demographers, but is expected to swell to more than 40% by 2030).

And new cars. Lots and lots of new cars.

In 2015, passenger car sales rose nearly 10% to more than 2 million units, the fastest pace in five years. One of India’s largest carmakers, Maruti Suzuki, recently predicted annual sales would hit 5 million a year by the end of this decade.

Keep in mind, all of this is occurring against a backdrop in which the IEA, in its World Energy Investment 2016 report, said current oil wells around the globe are depleting by an average of about 9% a year. Discoveries of new oil reserves are “dropping to levels not seen in the last 60 years.”

Of course, it’s important to ask whether electric-vehicle sales might become a bigger factor and perhaps drain off India’s surging oil demand.

The answer, I’m sure, is yes. But when is anyone’s guess. As India’s Economic Times noted, the country has 400 million people with no access to reliable electrical power. And even in major cities, outages have been common because of a lack of investment in India’s power grid in prior decades. Without reliable power, even the fastest-charging, longest-range electric car or motorcycle is useless.

The situation is starting to change in India, but it’s going to take decades. In the meantime, oil remains the only practical game in town for investors and as a foundation for India’s rapidly developing economy. 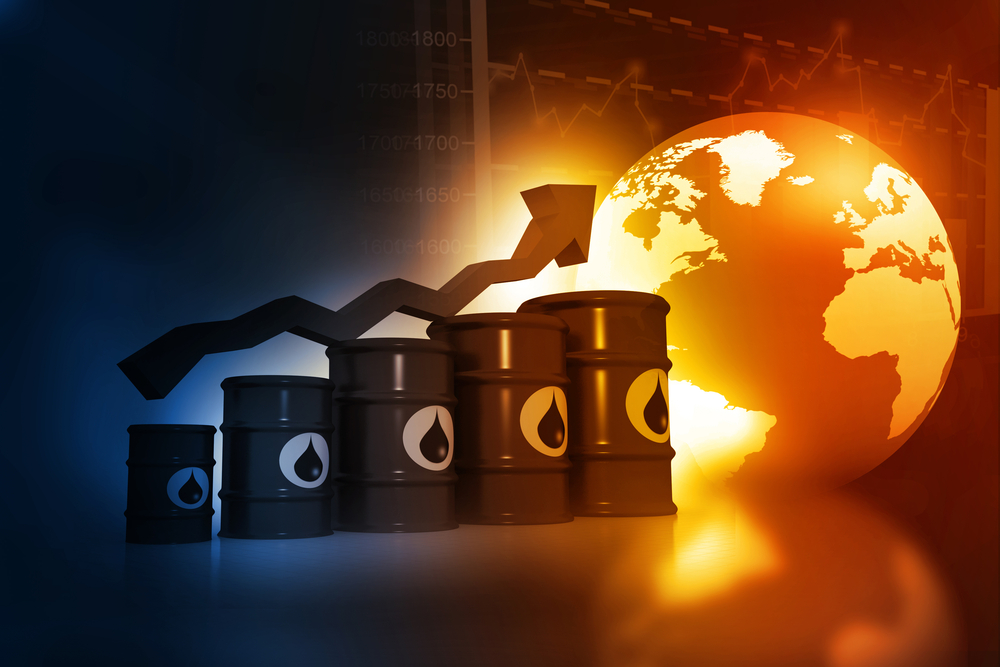 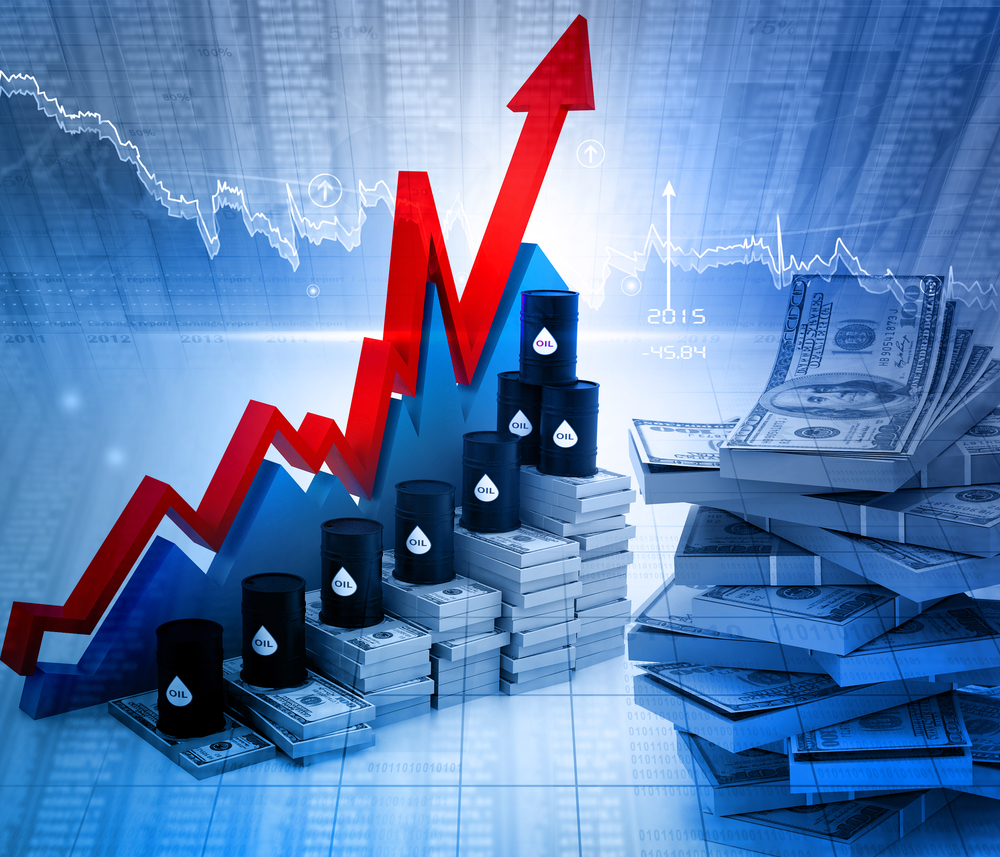