Home » Cryptocurrency » Crypto Is Like the Internet in the Late ‘90s

Crypto Is Like the Internet in the Late ‘90s 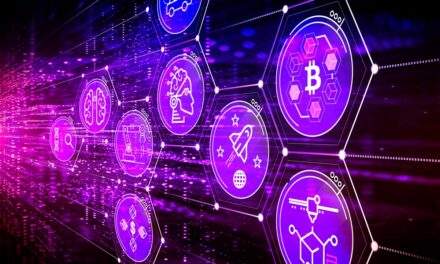 A few years ago, I wrote an article for Banyan Hill titled “Bitcoin: The End of the Beginning.”

It was early 2018. Bitcoin mania had just ended. The crypto bubble had burst.

The financial media was penning obituaries, dismissing crypto like it was another Cabbage Patch Kids or Beanie Babies fad.

But I saw something different.

I knew we were headed for a bear market. That was part of the boom/bust cycle for every new technology.

And it had one of the worst years imaginable.

The conferences that were sold out in 2017 during the mania were now sparsely attended.

I gave a talk at a fintech conference in San Francisco and greeted the thinning crowd with: “Welcome to Survivor: Crypto Island!”

Prices were down, but Pandora’s box had been opened.

Behind the drop in prices, developers were still building new protocols and configuring lighter, faster blockchains.

Now is when real-world adoption begins to happen.

The Number of Crypto Users Is Growing Exponentially

Crypto is a brand-new asset class. It’s unlike any investment we’ve seen previously.

As I’m writing this, the total crypto market cap is around $2 trillion. That’s about one-fourth of the $7.5 trillion of gold in the world.

The value of stocks is about 50X that. Real estate and bonds are even larger.

Although the total market cap is around the same level as last year, the number of crypto users is growing exponentially.

Even if the pace slowed by half, there will be over 1 billion people in crypto by the middle of this decade.

At its current rate of adoption, crypto is growing faster than the internet: 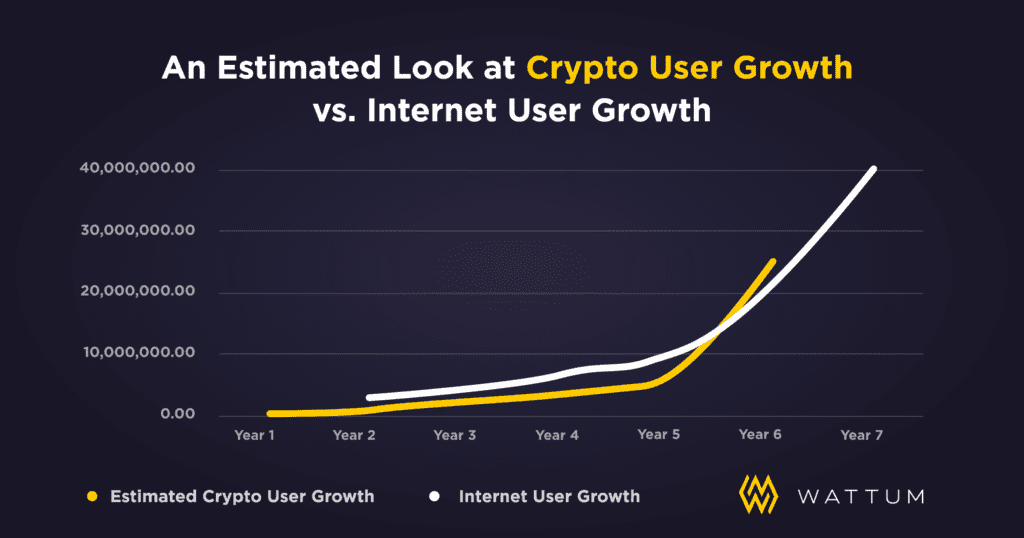 The technology is growing even faster than the advent of the smartphone, which now has 6.6 billion users.

With all of this momentum, crypto feels like the internet in the late ‘90s.

If crypto became just 1% of these portfolios, its total market cap would be $6 trillion.

It’s also attracting some of the smartest engineers from Silicon Valley who leave web companies like Google, Amazon and Apple for the new frontier.

Of course, some of these new protocols will be the next Webvan or Pets.com, while others will become the Amazon and Google of the crypto era.

That’s why I think everyone should have at least a small portion of their portfolio allocated to crypto.

There’s too much potential upside to pass this up.

P.S. You can learn more about the latest developments in the crypto space by checking out my Next Wave Crypto Fortunes service.

Society Pass Inc. (Nasdaq: SOPA) engages in the acquisition and operation of e-commerce platforms for consumers and merchants in Southeast Asia. There is no specific news on the company; rather it is up 58% because it was promoted on social media by retail traders.

Tritium DCFC Ltd. (Nasdaq: DCFC) designs, manufactures and supplies direct current chargers for electric vehicles. It is up 37% after the company announced plans to expand its U.S. footprint with a new manufacturing facility in Tennessee.

Peloton Interactive Inc. (Nasdaq: PTON) offers connected stationary bikes and treadmills with touchscreens that stream live and on-demand classes. The stock is up 30% after the company announced a change in CEO, and as the speculation of a sale of the business rises.

Teradata Corp. (NYSE: TDC) is a hybrid cloud analytics software provider. The stock rose 24% after it reported on a great Q4 with strong growth in annual recurring revenues in the public cloud segment.

Enthusiast Gaming Holdings Inc. (Nasdaq: EGLX) engages in the media, content, entertainment and esports businesses internationally. It is up 20% after it released preliminary results for 2021 showing a 130% growth in revenues.

Bragg Gaming Group Inc. (Nasdaq: BRAG) provides business-to-business online gaming solutions worldwide. It is up 16% because it raised its financial outlook for 2022 after presenting strong preliminary results for 2021.

Haemonetics Corp. (NYSE: HAE) is a health care company that offers automated plasma collection devices and related disposables and software. The stock is up 15% after it posted a Q3 earnings beat despite COVID-related challenges on plasma collection.

Harley-Davidson Inc. (NYSE: HOG) manufactures and sells custom, cruiser and touring motorcycles. It is up 14% after it delivered an earnings beat for Q4 thanks to higher demand for its more expensive touring and cruiser bikes.

Rockley Photonics Holdings Ltd. (NYSE: RKLY) develops and supplies photonics-based health monitoring and communications solutions. It is up 14% after the company introduced the Bioptx platform, a noninvasive biomarker sensing solution for the medical and health care market. 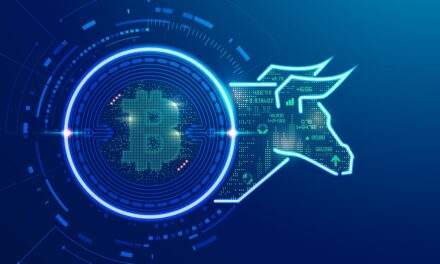 The Crypto Market Is Still Bullish — Here’s Why 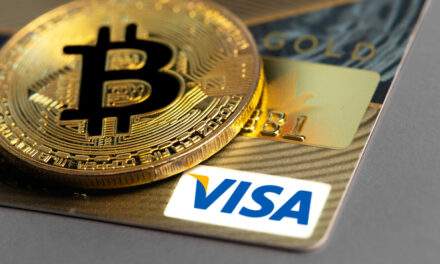 Invest in Cryptos With the Swipe of a Card