There’s a Crisis Brewing: Here’s Your Plan to Profit 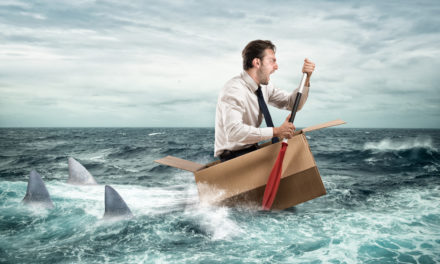 They did it again.

In July, the Federal Reserve cut interest rates by 25 basis points. Then earlier this week, it cut rates by another 25 points.

What’s more, the Fed’s report highlights “uncertainties” and leaves the door open for even more rate cuts later this year.

This is all eerily similar to what happened in 2007. After keeping rates steady for a while, the Fed cut them in September, October and December of that year.

The Fed knows there’s a crisis brewing. Do you have a plan for it?

In today’s Market Insights, experts Jeff Yastine and Michael Carr are here to help you navigate market chaos … and make lots of money while doing it. 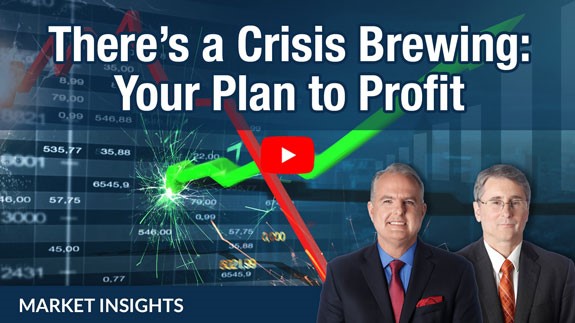 One particular opportunity Jeff is focusing on right now is a little-known retailer that has grown its revenue and profits every year since 2011. Throughout its 20-year history, it has survived — and thrived — during recessions.

Jeff says: “I think it’s our most promising stock yet. It’s a retailer that’s still in its very earliest phase of growth, and its most explosive period of profit gains is still ahead. So, this is a great time to own the stock.”

All it takes is one incredible stock like this to turn a small investment into a million-dollar windfall. For more info on Jeff’s strategy, click here now.

And remember to scroll down for a wrap-up of this week’s Sovereign Investor Daily articles. 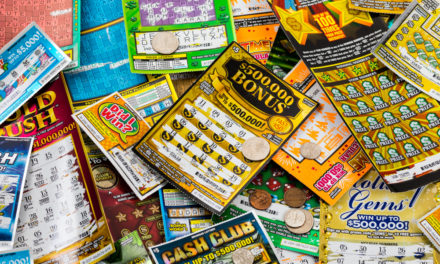 Investors Think Trading Options is Like Lottery Tickets — Here’s Why