“Life, liberty and the pursuit of happiness.”

We all know the famous words emblazoned on the Declaration of Independence. We’ve analyzed them in civics class, heard countless presidents use them as some tether to the past — to show that we still hold those truths to be self-evident.

So which words do you focus on when you hear that line?

I’ll be honest — I’ve always focused on liberty, assuming (correct or not) that my right to life was without question and that happiness was the glowing ideal that flowed in liberty’s wake.

Liberty — freedom — was a very tangible goal. Happiness? I can think about that later, after my bills are paid.

But the fact is … it’s something we need to focus on now.

As I mentioned last week, Americans aren’t exactly skipping with merriment down gold-paved streets. In fact, the country has been rapidly declining in international happiness rankings for about a decade. According to the World Happiness Report: “While the U.S. ranked third among the 23 OECD countries surveyed in 2007, it had fallen to 19th of the 34 OECD countries surveyed in 2016.” (Chapter 7 is devoted to that entire topic if you want to read it.)

And in the end, America took 14th place out of 155 countries ranked in the report — our lowest score since 2006.

Somehow, we’re losing our happiness — and this is despite the fact that income per person has increased roughly three times since 1960.

With all that in mind, I turned to you last week to get your feedback. I was curious if you felt your level of happiness was lessening in the States — and, if so, were you considering alternatives?

I received a number of great responses, and this week, I just want to highlight a few:

I want to say a big thank-you to everyone who wrote in, even if I didn’t highlight your email. I read each one, and it was enlightening to get your thoughts on life in the U.S.

Many of you mentioned that even if you wanted to have a Plan B in place, you didn’t know how to get started. For that, I suggest checking out Ted Bauman’s Plan B program. He lays out all the steps for considering a new place to put down roots. Click here to learn more.

And please keep ‘em coming. You can always reach me at SovereignInvestor@banyanhill.com. 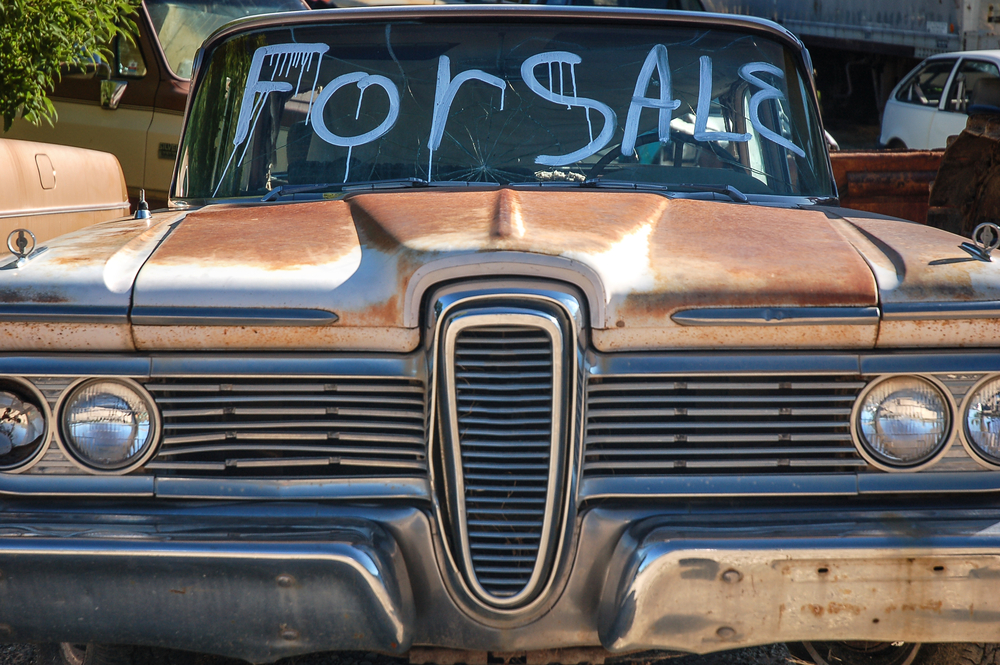 Signs the Auto Industry Is Beginning to Rust