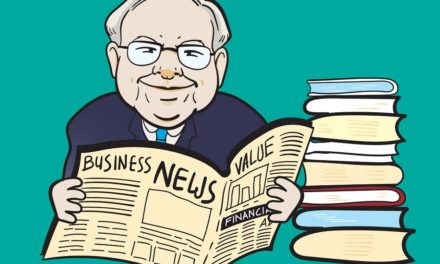 “We just want to get through the typhoon. … We’re not playing ‘Oh goody, goody, everything’s going to hell, let’s plunge 100% of the reserves [into buying businesses].’”

He’s seen bull markets and bear markets. A lot of them.

Munger and Buffett have made billions of dollars over the years doing deals in down markets.

But they haven’t done any lately.

Munger and Buffett’s firm, Berkshire Hathaway, had $128 billion of cash at the end of 2019. It’s set up perfectly for what it does best.

In the 2008 financial crisis, it invested billions in General Electric and Goldman Sachs Group. Three years later, it did so again with Bank of America.

Berkshire generated billions of dollars of profits from these deals.

So, in the worst market rout since the financial crisis, you would think Berkshire would be investing.

But Munger and Buffett aren’t.

It’s a great reminder of what you should be doing right now.

This is the right time to be selective in the market.

Nobody Knows What’s Going to Happen

Stocks Jumped 28.5% After the Market Crashed

The uptick makes sense. The market should have rallied to some extent.

The Federal Reserve injected $4.8 trillion of liquidity into the U.S. markets.

It bought Treasurys and started the Paycheck Protection Program.

It also funded or guaranteed other programs that benefit individuals, businesses and the financial system.

In addition, it created swap lines for foreign central banks so they could prop up their markets.

The total global stimulus announced so far is more than $10 trillion.

Stocks rose as a result. They’re within 17% of their all-time high.

They shouldn’t be at their all-time high, though. This stimulus is merely replacing a portion of the productivity that sitting at home has destroyed.

The majority of companies are withdrawing their earnings guidance. They don’t know how much money they’ll make during the rest of the year.

And if they do know, they’re not telling us … which is even worse.

So, if stocks shouldn’t be back at their all-time high yet, why would you buy them here?

Let’s look at the numbers.

The market was too expensive. It was rising even though an emerging virus had tranquilized China. It fell 34% over the next 23 trading days, to its March 23 bottom.

Bloomberg reports the P/E ratio today is 18.5. On that basis, it’s cheaper today than it was at its high.

I can’t trust that.

When I saw that, it knocked me off my chair. It’s way too optimistic. They’ll fall more than that.

We’re fighting a disease we’ve never encountered on this scale. No one knows how long it will take to “get back to work.”

And our global supply chain has become interconnected. A single disruption for Apple could slam the market by 10%.

Think that’s crazy? Apple sources a number of its components from single or limited sources.

The world is becoming more closed off, not more open. Globalization is a thing of the past.

Put Money to Work After the Next Drop

The theory that earnings will be decent is pulling this stock market up.

When the market realizes the error of the analysts that cover it, it will pull back.

Until then, be selective.

You don’t have to be in a hurry to buy.

Take your time. Don’t let FOMO (fear of missing out) dictate your moves.

Make a list of quality names you’d love to own. Write down the price you’d be willing to pay for each of them. Then wait.

For example, in Jeff Yastine’s and my Profit Line service, we’ve been buying selectively.

We entered our most recent position on Friday. It’s already up 23%. And it yields 15% based on our purchase price.

We haven’t recommended a huge number of stocks, but all of our additions since March are higher.

By the way, I’ll bet Munger and Buffett will put money to work after the next drop. You should join them. 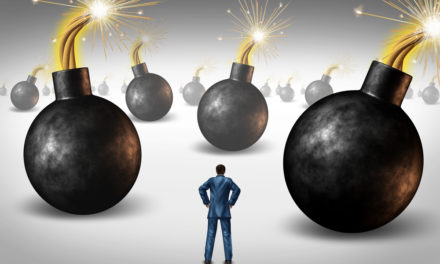 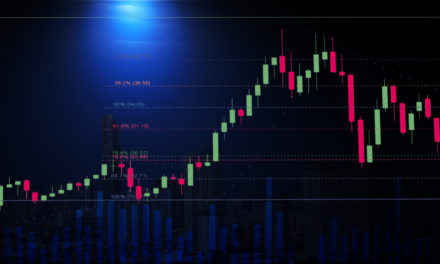