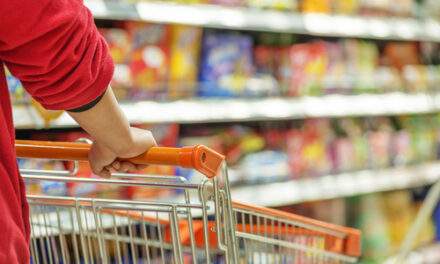 In yesterday’s Options Arena, I shared what I like to call a “connect the dots” trade.

First, I find a big idea. Right now, the biggest idea on everyone’s minds is inflation.

There are many dots to connect with inflation. For one, credit card defaults will rise as inflation squeezes families. Capital One (COF) is heavily exposed to lower-quality borrowers. That’s a stock to avoid, or as I put it in Options Arena, go short on.

But there are also stocks that should actually benefit from a slowing economy. And unlike the last bear market, these stocks could actually go up even as the rest of the market suffers…

Walmart Is the Top Trade for a Recession

Walmart (WMT) is a perfect example of this type of stock.

Families with tighter budgets will start shopping at low-priced retailers. In fact, they already have. Back in August, I wrote that Walmart is attracting more middle- and high-income shoppers as inflation continues to rise.

In a recent interview, Walmart’s CFO told CNBC that “three quarters of Walmart’s market share gains in food came from customers with annual household incomes of $100,000 or more.”Families with income above $100k are usually Whole Foods shoppers. Out of curiosity, I did a quick price check online. Groceries at Walmart are consistently 20% to 30% cheaper.

Clearly, wealthy families are feeling the pain of rising inflation. But it’s even worse for lower-income families.

In that same interview, the CFO said customers have started using credit instead of debit cards. When families have to borrow money to buy food, it’s bad news for the economy.

But all of this is good news for Walmart. Stressed family finances are sure to benefit the retailer. That explains why analysts are increasing earnings estimates for this year and next.

And it wouldn’t be the first time Walmart escaped a market decline relatively unscathed. WMT was a market leader in the bear market that ended in 2009. It still lost, but it only lost half as much as the broad market.

There are some similarities between this bear market and the last one, including economic weakness and poor consumer sentiment. But there is also an important difference…

In 2008, the credit market broke. That weighed on assets of all kinds.

We aren’t likely to see anything that dramatic this time — meaning instead of just “losing less” than the broad market, WMT could deliver huge gains as the downturn continues.

The stock is already rallying off its lows. The chart below shows prices have gained more than 20% since May: 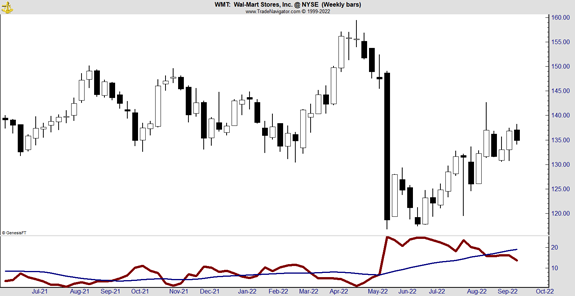 The low in May came when the company announced inflation was hurting business. Customers were spending more, but buying less. Walmart was discounting merchandise to reduce inventory. Shares tanked 9% on the news.

But when the company announced earnings in August, the stock rallied. The news wasn’t as bad as traders feared. Walmart’s executives had quickly adapted to inflation.

In the months since, WMT has soared 20%. But it’s not too late to trade the trend…

My volatility indicator is at the bottom of the chart. I designed it to mirror VIX, with a few key improvements. (Namely, that it can be used to trade any stock — not just the S&P 500.)

My indicator is the red line. Like VIX, it rises when prices fall and falls when prices rise. We get signals when the indicator crosses its moving average (MA), the thin blue line in the chart.

A few weeks ago, my indicator fell below its MA. That was our signal to buy WMT.

And if you ask me, we won’t see a sell signal anytime soon. I expect the inflation trend to continue. Long-term calls on WMT could be the best way to benefit from this recession. 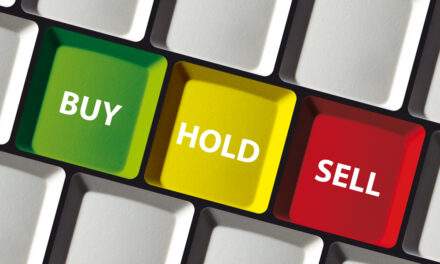 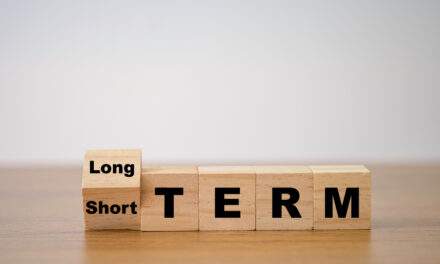