How do I despise thee, O Congress? Let me count the ways.

Don’t take my word for it: 75% of Americans disapprove of the job our representatives are doing. It’s things like this that explain why:

Whilst only about 13% of U.S. employees nationwide enjoy a retirement fund that assures stable, lifelong income, all 535 members of Congress do … courtesy of Uncle Sam.

Members of Congress participate in the Federal Employees Retirement System, which provides pension benefits of which most American workers can only dream.

Private retirement savers often pay management fees that can exceed 1% annually on lousy investment choices. Members of Congress pay a maximum of 0.039% for funds guaranteed to match the market.

A proposal floating around in Republican circles in Washington would add insult to injury: They want to end the tax-deductibility of your pension contributions so they can give a $1.5 billion tax break to U.S. corporations.

Congress is reportedly considering whether to reduce the benefits of contributing to a 401(k) and similar retirement plans.

That’s because it wants to reform corporate taxes, cutting the rate from 35% to 15%. That blasts a meteor-sized hole in the federal budget.

According to the latest report from the Joint Committee on Taxation, the exclusion of contributions to and earnings of defined contribution plans will cost the federal government more than $584 billion over the next five years.

The new proposal would treat all 401(k) and traditional IRA contributions as if they were Roth IRA contributions. You’d lose the tax exclusion of those contributions, but your future 401(k)/IRA earnings and appreciation would be tax-free. Some think this could raise $1.5 trillion in additional tax revenue over the next decade, making the corporate tax slash feasible.

Unless they decide to tax retirement earnings and appreciation too.

End of the Roth?

Right now, any income and gains your 401(k) and/or traditional IRA generate don’t get taxed until you make withdrawals.

But a new proposal would impose a 15% tax on those annual gains, raising another $1.5 trillion over the next decade. That would be even worse than ordinary taxable investment accounts, however, where one can defer capital gains tax simply by not selling shares.

“It’s not really a question of whether retirement plans will get a haircut, but of how much,” said Bradford Campbell, former assistant secretary of labor for employee benefits under President George W. Bush. Replacing revenue lost to tax cuts, he said, is “a game of winners and losers, and the retirement system is poised to be one of the losers.”

My sources in Washington tell me that the Trump team is definitely planning to push a tax reform like President Ronald Reagan’s in 1986 — closing loopholes as well as cutting rates. It won’t be just a tax cut, as had been rumored.

Like the retirement contribution exclusion, the proposals also do away with the state and local income tax deductions. If you live in a place such as New York or California, that’s a very big deal indeed.

There is no more-contested issue in U.S. politics than federal tax reform. So who is likely to win and lose if tax reform follows President Donald Trump’s proposals?

First, his administration can’t count on unqualified support from the base of voters who put Trump in the White House.

Although low-income voters would probably come out neutral since they tend not to have 401(k) or IRA plans, households earning $50,000 or more — most of which voted for the president — would take a serious hit if retirement contributions were subject to tax upfront.

High-income families probably won’t care one way or another since they tend to hit their retirement contribution limits fairly quickly anyway.

Second, the corporate side of the proposals are fraught. Although Trump’s plan cuts the corporate rate from 35% to 15%, many U.S. corporations already pay less than 15% thanks to loopholes — especially in energy, utilities and heavy industry.

They will probably oppose the plan since it closes those loopholes. That makes passage uncertain.

Uncertainty surrounding something we’ve come to take for granted — tax-advantaged retirement plans — means you need to look at alternatives as a matter of urgency.

One is to explore the benefits of investing in the stock market directly, as subscribers to my colleagues’ investment services do. Long-term buy-and-hold strategies may become more attractive than retirement funds, depending on how capital gains are treated under any tax reform plan.

Another alternative is to consider the advantages of life insurance.

As I’ve written about in The Bauman Letter, certain types of whole life policies are much better than traditional retirement vehicles. That’s because the IRS currently treats “distributions” from such policies as nontaxable loans against the policy, which are retired when it pays out at your passing.

Life insurance trusts, on the other hand, might become much more attractive vehicles for passing money on to your heirs if the relative returns to heritable IRS accounts take a nosedive.

Whatever happens, I’ll be keeping a close eye on developments … and offering you solutions.

P.S. People in the know have already rolled over $5.3 trillion from their 401(k)s to low-fee, professionally managed accounts. My book Where to Stash Your Cash (Legally) shows you how to do it too, along with other ways to achieve maximum profits on your investments. Click here to get your free copy of this essential book. 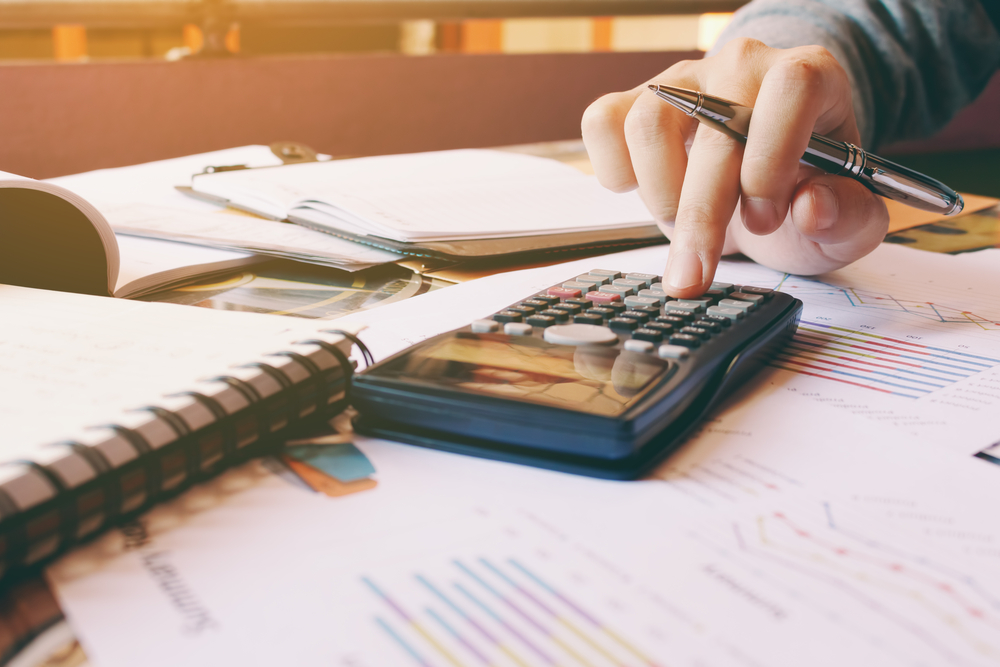