Home » Cryptocurrency » College NFTs Are the Next Big Thing in Cryptos

College NFTs Are the Next Big Thing in Cryptos 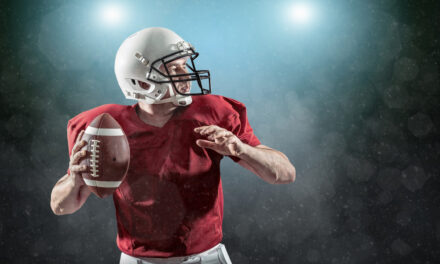 Finish his senior year and compete for the Texas state championship, or graduate early and cash in on lucrative endorsement deals in college.

This issue was never a dilemma in the past, as NCAA rules prohibited college athletes from earning money in any way.

But that changed on July 1, thanks to a new NCAA policy that lets athletes profit from their name, image and likeness, or NIL for short.

Ewers, ranked the No. 1 football prospect in the country, ultimately chose to enroll at Ohio State University this summer.

He now stands to make $1 million or more from NIL deals.

The controversial NIL change has sports fans divided. Some believe it’s ruining college sports. Others feel it’s a fair way for student-athletes to benefit from their talent and hard work.

(Do you think college athletes should be allowed to make money from branding and endorsement deals? You can share your thoughts with us at SmartProfits@BanyanHill.com.)

Whether or not you agree with the new NCAA policy, one thing’s clear: College sports are the next big thing in the crypto world.

July 1 Was a Sports Supernova

Ewers isn’t the only one cashing in on his name recognition.

Other star athletes were quick to jump on endorsement deals following the rule change:

“What happened on July 1 in college athletics with [NIL] rights was nothing short of a supernova,” said Vayner Sports co-founder Gary Vaynerchuk.

Some athletes, such as the University of Oklahoma’s Spencer Rattler, have even unveiled their own logo and merchandise. 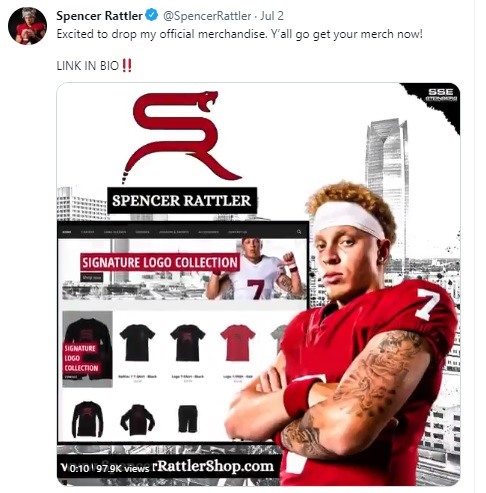 But the biggest profit opportunities might come from non-fungible tokens, or NFTs.

The Next Phase of NFT Mania

NFTs are like cryptocurrencies, except that each one is unique. Collectors can buy and sell them on the blockchain, which verifies that the digital item is authentic.

Any digital asset can be an NFT, whether it’s a piece of artwork, a video highlight or an audio recording. Even internet memes have been sold as NFTs.

NFT mania rocked the online world earlier this year, and NFTs had $2 billion in sales in the first quarter of 2021.

The market has cooled off a bit since. But sports NFTs are still drawing the attention of crypto investors and sports fans alike.

For example, NBA Top Shot sells officially licensed basketball highlights as NFTs. It has been a huge success, making over $700 million in revenue as of May.

Now, college athletes are hunting for their own crypto fortunes. 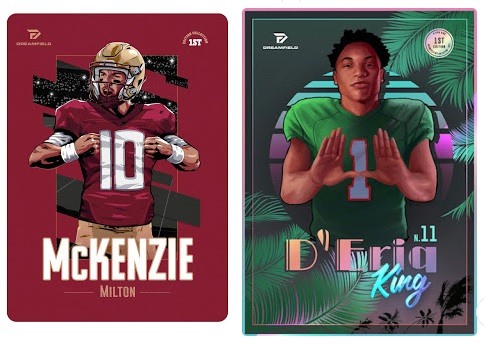 Milton and King hope to replicate the success of former University of Iowa basketball star Luke Garza, who sold his digital trading card on OpenSea for $41,141 shortly after playing his final college game.

But the biggest news so far came from Candy Digital, the NFT firm that announced a partnership with Major League Baseball in June.

The program will feature some of college football’s biggest stars, including Cincinnati’s Desmond Ridder and Georgia’s JT Daniels.

D.J. Uiagalelei and Sam Howell, who I mentioned earlier in this article, will also participate in Sweet Futures. And Candy said it will announce more players in the coming weeks.

Scott Lawin, the CEO of Candy Digital, said: “College sports fans are among the most loyal and passionate consumers on the planet, and Sweet Futures will enable them to celebrate their passion for their team’s best players through a revolutionary new form of digital collectible.”

The Future of Sports NFTs

Earlier this year, NFL star Rob Gronkowski sold a one-of-a-kind NFT on OpenSea for 299 Ether tokens, which were worth about $430,000 at the time. 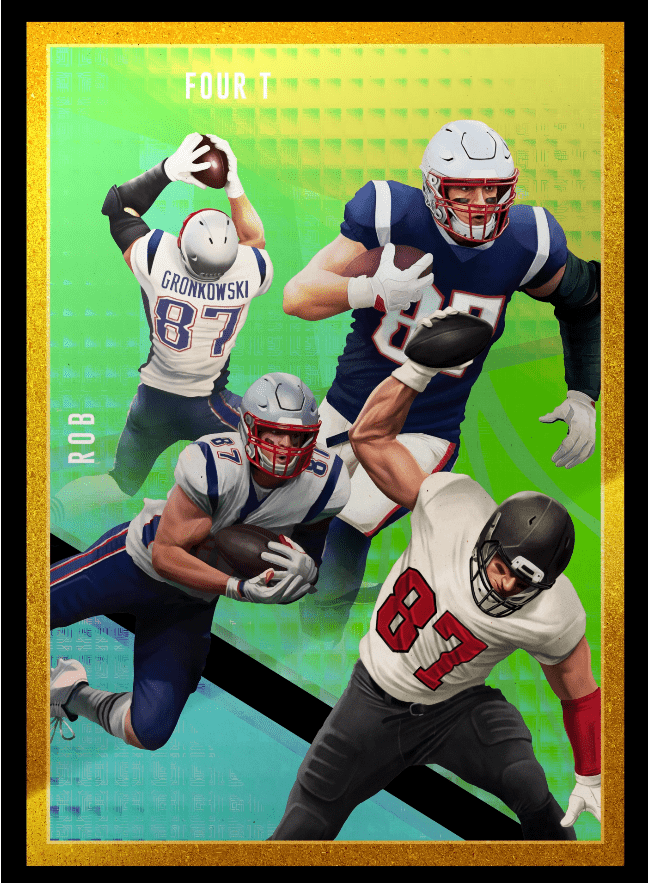 In addition to owning the digital trading card shown above, the buyer will get to meet Gronkowski in person, attend one of his games for free and get VIP access to the player’s upcoming beach party.

It’s impossible to say how successful these kinds of NFTs will be at the college level. But Christian Ferri, the CEO of NFT firm Geer, is a big fan of them.

He thinks that “people buying for the experience and the incentives, the awards, the engagement is going to be the future of NFTs.”

And NFTs don’t need to be based around a specific player. For example, teams could sell tickets as NFTs that include VIP experiences and other benefits.

So, it’s an exciting time for NFTs and other blockchain-based projects. We’ll continue to keep you updated about them in future Smart Profits Daily emails.

And make sure to watch this Friday’s Market Insights video, as Ian King and Steve Fernandez will discuss the future of NFTs.

Are You Buying Bitcoin Before $50K?