Last week, the House of Representatives passed the MORE Act.

The bill legalizes cannabis and adds a tax to its sales.

Now it’s headed to the Senate, where its future is uncertain.

But, as I explained in December, I still believe this is the year Congress will legalize cannabis.

Election Season Is Heating Up

Passing cannabis reform in the Senate won’t be easy.

That’s because Republicans can filibuster a bill if it has fewer than 60 votes.

But with midterm elections coming up, lawmakers are focused on one group…

The latest Gallup poll shows that 42% of American voters are independent.

Meanwhile, only 29% are Democrats, and 26% are Republicans.

And most independents are in favor of cannabis reform.

Another Gallup poll from October shows that 71% of independents support legalization.

Also, there are 15 Republican senators up for re-election this year. And eight of them are in states that voted for medical or recreational cannabis.

In the image below, the 37 states with cannabis reform laws are in dark green or very dark green.

Red dots show the states that have a Republican senator up for re-election. 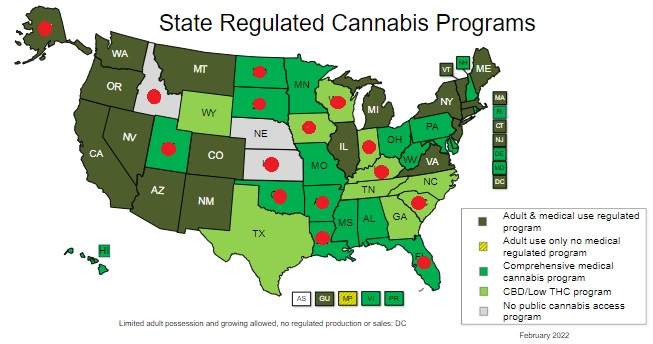 So cannabis will be a huge campaign issue as these senators kick off their re-election bids.

That will put pressure on them to support cannabis reform bills in Congress.

Some of these Senate seats may seem safe now. But those races will likely become closer as election season heats up.

In March, the Senate passed a bill that makes it easier for researchers to study medical cannabis.

It also encourages the Food and Drug Administration to create cannabis-based medicine.

In addition, Congress is working to finalize the bipartisan SAFE Banking Act.

The bill would let banks provide services to cannabis businesses.

A majority of Republicans in the House voted for it last year, so it will likely become law.

And even if the MORE Act fails, the Senate can create its own cannabis bill as a compromise.

Catalysts Can Boost Stocks 100% or More

So far, cannabis stocks haven’t benefited from the new legislation.

The AdvisorShares Pure US Cannabis ETF (NYSE: MSOS) is down over 50% in the past year.

But that shouldn’t be a surprise.

Wall Street flocked to cannabis stocks in early 2021, and that ended up being a big mistake.

So, this time, investors want to wait until legalization is a sure thing.

When that happens, cannabis stocks could rally 100% or more, like they did last year.

And this is just one of the upcoming events that could be huge for the stock market in 2022.

Catalysts like these are the focus of Ian King’s latest stock-picking strategy.

There are dozens of stocks with catalysts that can boost their prices in areas such as:

You can learn more about Ian’s groundbreaking strategy by clicking here.

Werewolf Therapeutics Inc. (Nasdaq: HOWL) develops therapeutics engineered to stimulate the body’s immune system for the treatment of cancer. It is up 31% after the company announced a licensing deal with Jazz Pharmaceuticals Plc worth up to $1.2 billion.

System1 Inc. (NYSE: SST) is a technology and data science-driven marketing and brand consultancy company. The stock is up 26% after analysts at Benchmark reiterated a buy rating on the stock following its recent earnings report.

Ikena Oncology Inc. (Nasdaq: IKNA) focuses on developing medicines tailored to biomarker-defined patient groups for specific unmet needs. It is up 19% after it advanced to stage two in its Phase 1B clinical trial of its treatment candidate for advanced or metastatic urothelial carcinoma.

Sprinklr Inc. (NYSE: CXM) develops social software platforms for content planning and publishing. The stock is up 18% after the company reported higher revenue in the fourth quarter and guided for revenue above expectations for the coming year.

HP Inc. (NYSE: HPQ) provides personal computing and other access devices, and related technologies, solutions and services. The stock jumped 15% today on the news that Warren Buffett’s Berkshire Hathaway took an 11% stake in the company.

BigBear.ai Holdings Inc. (NYSE: BBAI) provides analytics solutions to the defense, intelligence and commercial markets. It is up 13%, continuing its upward momentum from Wednesday thanks to increased interest from meme stock traders.

CDK Global Inc. (Nasdaq: CDK) provides integrated data and technology solutions to the automotive, heavy truck, recreation and heavy equipment industries. The stock is up 11% on the news that it is being acquired by private equity firm Brookfield Business Partners for $6.4 billion.

AngioDynamics Inc. (Nasdaq: ANGO) designs, manufactures and sells various medical, surgical and diagnostic devices. It is up 10% after the company managed to report better-than-expected earnings for the fourth quarter despite headwinds related to the Omicron surge.

Conduent Inc. (Nasdaq: CNDT) provides business process services with capabilities in transaction-intensive processing, analytics and automation. It is up 9% after the company said it will either sell or spin off its transportation business to unlock significant value for shareholders. 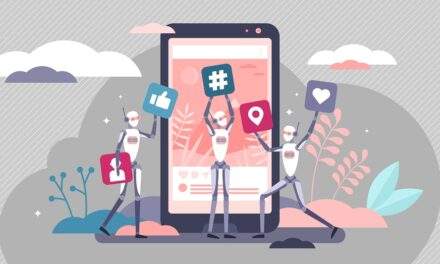 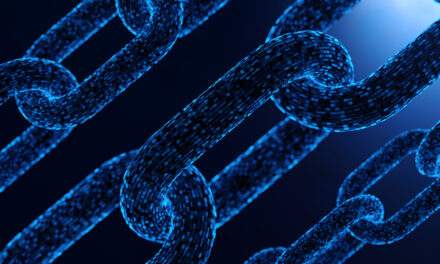