Home » Technology » Big Data: This is The Biggest Investment Boom of the Decade 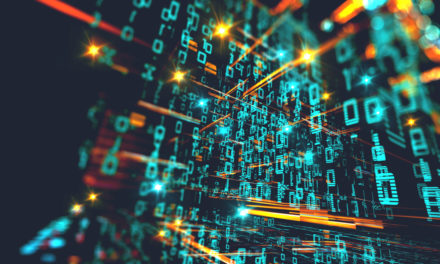 On a road trip a few weeks ago, I pulled over at a rest stop near the Delaware Memorial Bridge for some food and fuel.

While I was purchasing a few items at a convenience store, I noticed a rack of Road Atlas maps.

“Do travelers still use these?” I asked the cashier.

“I don’t know if they use them, but they seem to still buy them. Maybe they’re collector’s items,” he replied.

If you’re like me, you probably haven’t had to use a Road Atlas in the past decade. And you probably don’t miss haphazardly trying to fold them up either.

I rely on Google Maps so much that my wife likes to joke I wouldn’t be able to find my way home from the local grocery store if the wireless network went down. She’s probably right.

Often, I don’t even need to tell Google Maps where I’m headed. If there’s an appointment on my calendar, such as a work meeting or doctor’s visit, the app already tells me the quickest route to my destination, along with a traffic report.

It even notifies me how crowded happy hour is going to be at my favorite local eatery on a Thursday evening.

Google doesn’t have a magical power. It can’t see the unseen. To do this, it’s relying on what is quickly becoming the world’s most valuable commodity: data.

And the amount of data is growing faster than you or I can even imagine. It’s also turning into the biggest investment boom of the next decade…

The Three V’s of Big Data

The era of Big Data arrived in 2001 when research firm Gartner defined what is meant by the term. It’s still useful today:

“Big data is data that contains greater variety arriving in increasing volumes and with ever-higher velocity. This is known as the three V’s.”

The three V’s of Big Data suggest that larger, more complex data sets will arrive at faster speeds than today. And the era of Big Data will tackle problems that we didn’t even realize could be solved — from the mundane act of notifying me when the rain is supposed to start to finding new cures for diseases or understanding climate change.

This industry is in its infancy. There was more data created in the past two years than in all the years of human history combined. It’s as valuable to our 21st-century economy as oil was 100 years ago.

That’s why the world’s biggest companies — Google, Amazon, Apple and Facebook — are mining data from our phones, PCs, cars and even our refrigerators. They’re slicing and dicing it, and using it to provide consumers a better real-world experience.

International Data Corp. predicts that the collective sum of the world’s data will grow from 33 zettabytes this year to 175 zettabytes by 2025, for a compound annual growth rate of 61%.

The world is already awash with data, yet it’s still growing exponentially.

That’s because connected devices are constantly producing more data. And as the world becomes more connected, more data is produced.

Here are some mind-boggling stats that illustrate the enormity of Big Data:

Simple everyday tasks such as driving to the supermarket or liking a news story on Facebook, or even the video taken by your Ring doorbell, are transformed into bits and bytes that can be used to improve how we interact with our world.

Big Data is an industry at a crucial tipping point. All of the information that’s currently stored and shared about the world didn’t even exist five years ago.

But you can’t do much with an ocean of raw data. It needs to be refined.

And that means the companies that use the latest technologies to look for patterns, trends and associations are as valuable to the world as oil refineries were in the last century.

These companies are able to reveal tendencies of human behavior and interactions in data that were previously impossible to detect.

One company in particular is at the center of this Big Data revolution — and it could stand to become the investment of the century. To learn more, click here. 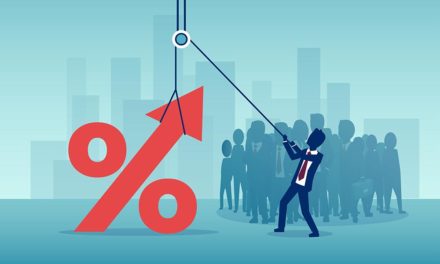