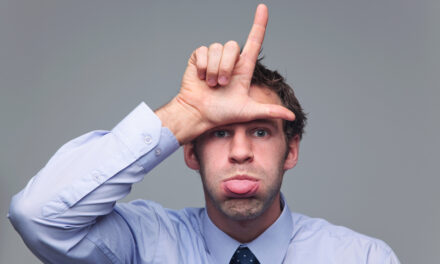 Placing your bets on a proven winner is one way to make money in the stock market.

For example, investing legend Warren Buffett has almost half of his portfolio invested in Apple Inc. (Nasdaq: AAPL): 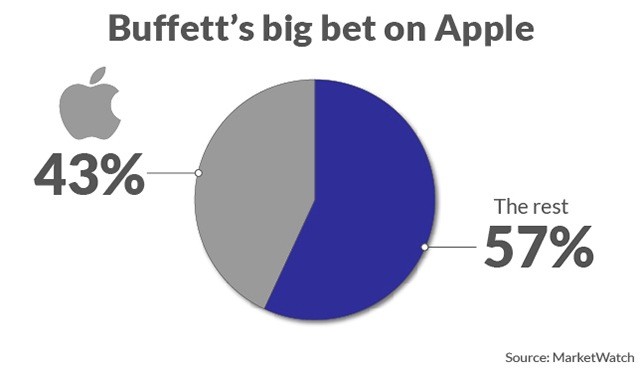 But another way to trade is to bet on stock market losers.

That’s because sometimes Wall Street is dead wrong about a company. And that gives you the opportunity to grab a stock for cheap … and then make a fortune once Wall Street realizes its mistake.

The stock plunged over 40% as investors raced to dump their shares:

As you can see, AB suddenly surged upward, handing smart investors a gain of over 40% in less than four months.

In his Smart Profits Daily article for Thursday, Brian revealed the secrets behind his new trading system.

He explained: “Beaten-down stocks that are simply too hated … have been some of the system’s most lucrative trades.”

In fact, some Banyan Hill members who tried out Brian’s strategy saw gains of 180% in less than 10 weeks.

And two of Brian’s recommendations made 179% and 254%, respectively, in less than three weeks.

That’s just the beginning, though.

With Brian’s new Flow Matrix Alert trading system, the goal is to generate 100% returns in 60 days or less with every single recommendation. All by making simple, straightforward trades.

You can get the full details of Brian’s strategy for FREE by watching his brand-new special presentation.

Simply click on the image below to watch it now and learn the secrets behind Brian’s incredible new system. 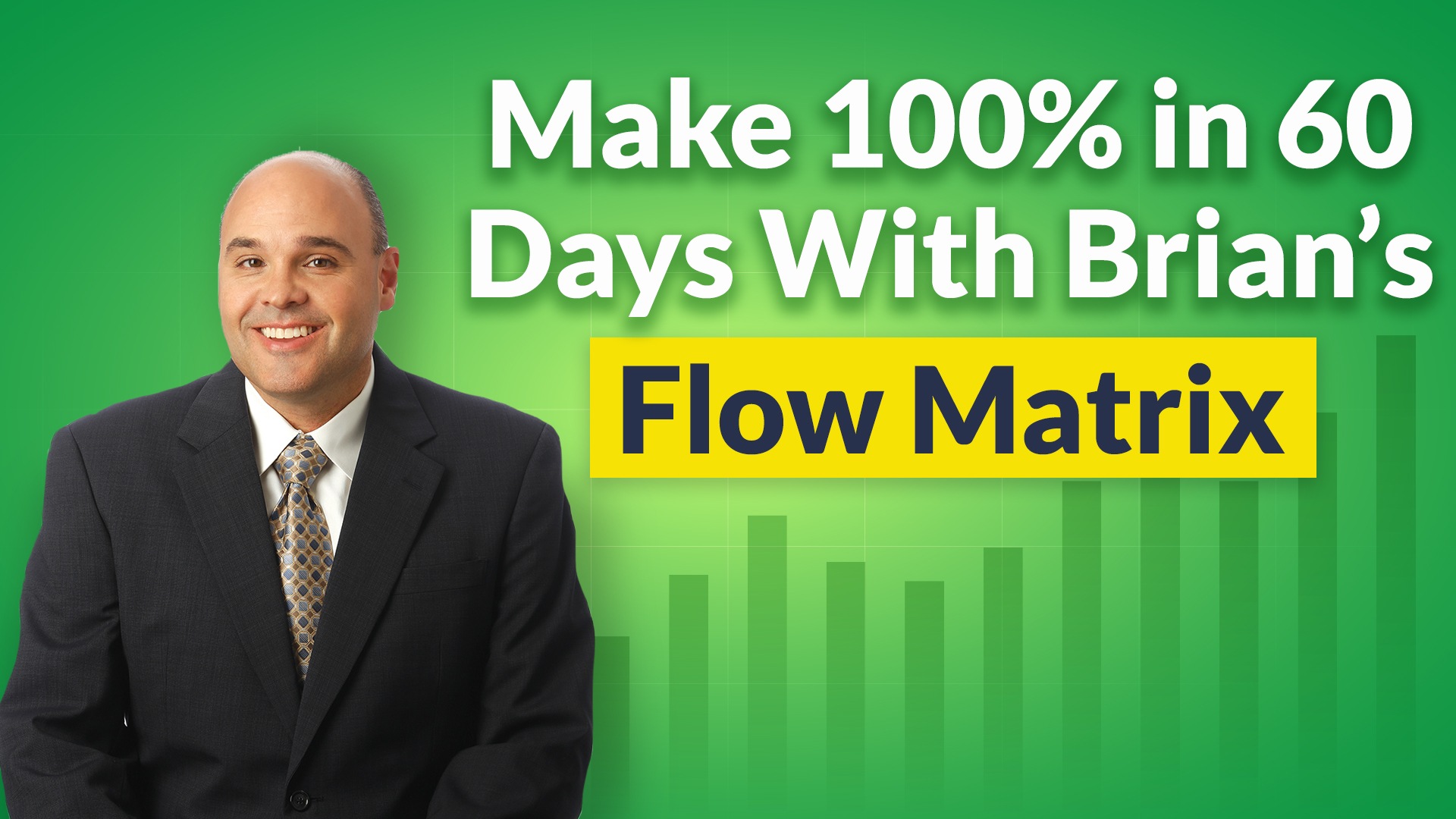 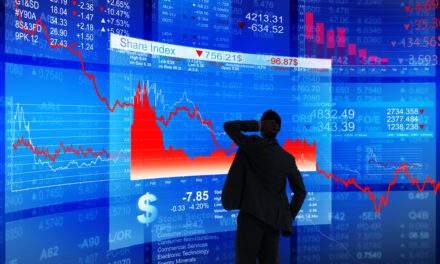