Before You Leave a Review: Beware Yelp’s Hidden Legal Danger 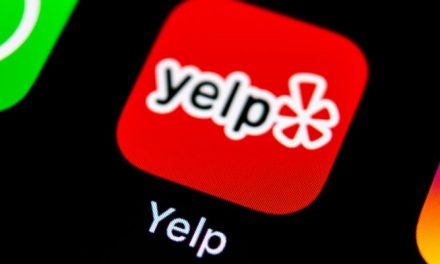 Have you ever used Yelp.com?

The popular website lets you read and write reviews of local businesses. I use the Yelp app on my phone whenever I’m in the mood to try a new restaurant.

But Yelp isn’t just a way to find a good place to eat at. Unfortunately, some people have learned the hard way that it can ruin you financially.

At least that’s what happened to Thomas Lloyd. The Florida retiree wrote a harsh review of an animal hospital after he felt it had neglected his sick 10-year-old poodle.

Lloyd had rushed his dying pet to another animal hospital. Sadly, he had no choice but to have the dog euthanized.

He never could’ve imagined what happened next…

Yelp Is the Newest Legal Battleground

Lloyd was struggling with the grief from having lost his beloved pet. Then he found out that the animal hospital was suing him.

The negative Yelp review, according to the lawsuit, was damaging the hospital’s reputation.

Lloyd has refused to delete his review, even after spending about $12,000 in legal fees so far.

“They are just pursuing this thing to beat me up financially,” he said. “I’m not going to cave in.”

And Lloyd isn’t alone. Other businesses have filed defamation lawsuits over Yelp reviews. One woman in California was sued by her gynecologist for $1 million last year.

“A person can give an accurate account of their experience and still be sued for frivolous reasons,” said Lloyd.

He offers some words of warning for people who are considering posting a negative review online.

“If they are treated horribly, they probably should tell people,” he said. “But there’s a risk, I’m finding out.”

When most people read about yet another crazy lawsuit in the news, they think it can’t happen to them.

But keep in mind that there are over 15 million lawsuits filed in the U.S. every year.

And if you’re at or near retirement age, you know that lawyers will have their eyes on your hard-earned savings.

So if a business ever mistreats you, think carefully about what you do next. You could be in for the legal fight of your life.

“Being sued is horrible, especially as a 73-year-old retiree living on Social Security,” added Lloyd. “It is an emotionally and physically draining experience.” 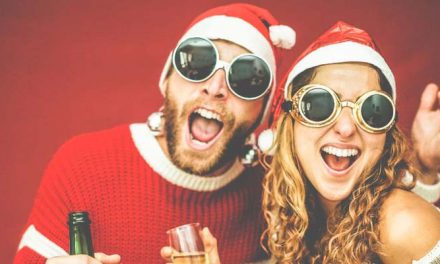 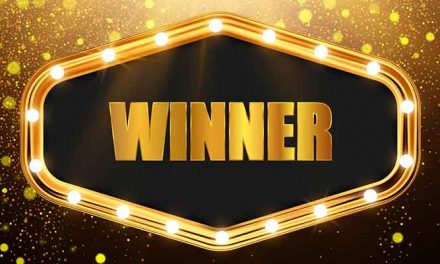