A Better Source of Income: Safe Investing by Selling Options 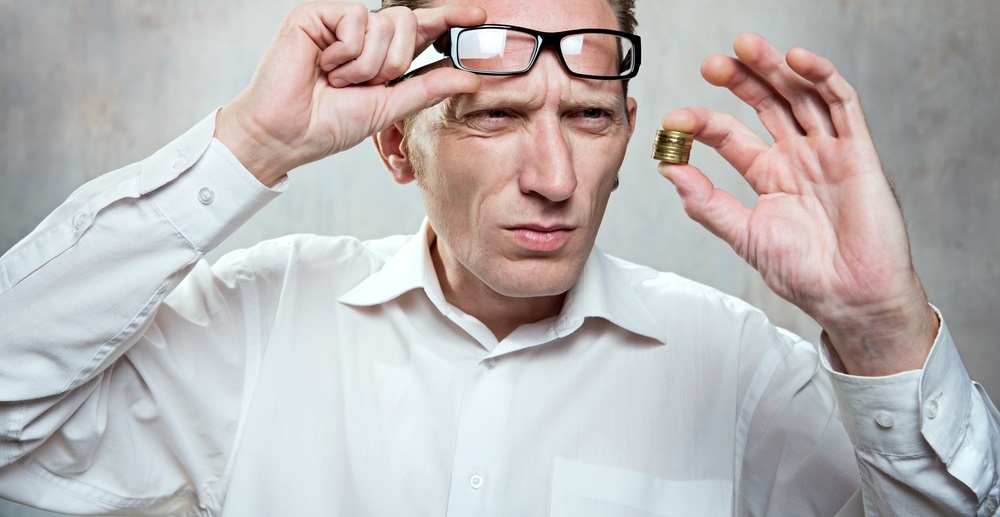 The current bull market has been great to almost everyone.

A few strategies didn’t work and a few stocks tanked, but for the most part, it has been a “rising tide lifts all boats” scenario.

But a select group of people, a group you may fall in, has been largely left out — retirees.

Not in a sense that the bull market wasn’t a benefit to them — it still was.

For their goal, however, of living off the yield their savings would generate, it didn’t get the job done.

That’s because since the 2008 financial crisis, there has been a war on savers — a war that seems to be on the cusp of ending.

It won’t end soon enough, though. Let me explain…

The war on savers has really been played out by the Federal Reserve.

The Fed sets benchmark interest rates — when it sets rates low, risk-free savings yields, such as bank certificates of deposit (CDs), are low too.

When it sets higher rates, it leads to higher yields in those same saving instruments.

From January 2009 to December 2015, the Fed pinned its target rate below 0.25% — a historically low level. Take a look at where its target rates have been since 1990 to give you an idea of how low they are now:

For savers or retirees, a better way to look at it is that in 2007 you could have used a short-term bank CD — a safe and easy way to save money — to lock in annual yields of 5.5%.

The glory days are long gone and, unfortunately, won’t return for years.

Don’t Count on the Fed

A couple of weeks ago, the Fed hiked interest rates for the first time this year and the third time since 2009, bringing rates up to a range of 0.75% to 1%.

But longer term, don’t get your hopes up for safe 5%-plus yields … they won’t be back anytime soon.

In fact, based on the Fed’s own projections, it has its long-term fed funds target rate set at 3%.

At that level, your short-term bank CD will be lucky to garner a 3.25% annual yield.

I know that’s still far better than where we are today, and it will add some much-needed income to safe investors’ pockets, but most of you need more than a 3% annual return to live on.

That’s why we created a premium service called Pure Income several years ago — to allow you to generate consistent income regardless of the market environment.

Many people don’t think there’s a conservative way to generate income from the market other than buying dividend-paying stocks, but we found a new way — selling options.

I’m sure you have some preconceived notions about options, but selling versus buying options is completely different.

We aren’t betting on a stock to rise or fall. When selling an option, you are simply getting paid today for the possibility of owning a stock.

That’s really all there is to it.

And by making these no-brainer trades, Pure Income’s readers have taken advantage of the double-digit annual yields they can generate from blue-chip stocks, such as a 10.6% yield from Cisco, a 12.4% yield from Intel, a 17% yield from General Electric and a 19% yield from Coca-Cola.

These are just a few of the nearly 20 income opportunities from last year, and there will be just as many, if not more, opportunities this year regardless of what the Fed does or doesn’t do.

So if you don’t want to rely on the Fed for your retirement lifestyle, I suggest you look into alternative income solutions even as rates slowly creep higher.

P.S. Many years before my service’s subscribers made double-digit yields from Cisco, the company was one of Michael Carr’s first big winners. He made a small investment in Cisco way back in 1990, and over the next 10 years, that stock soared more than 15,000%. That one trade handed him enough cash to pay off a big chunk of his mortgage … and he found it thanks to his coded trading strategy. Click here to see how you can take advantage of Michael’s patent-pending code. 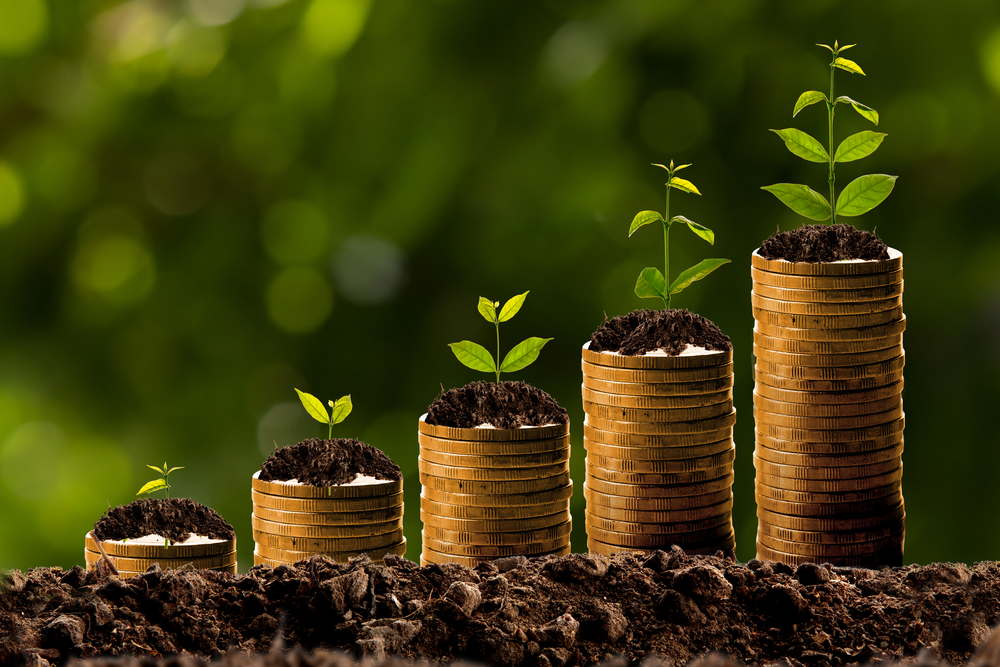 The Trick to Generating Income 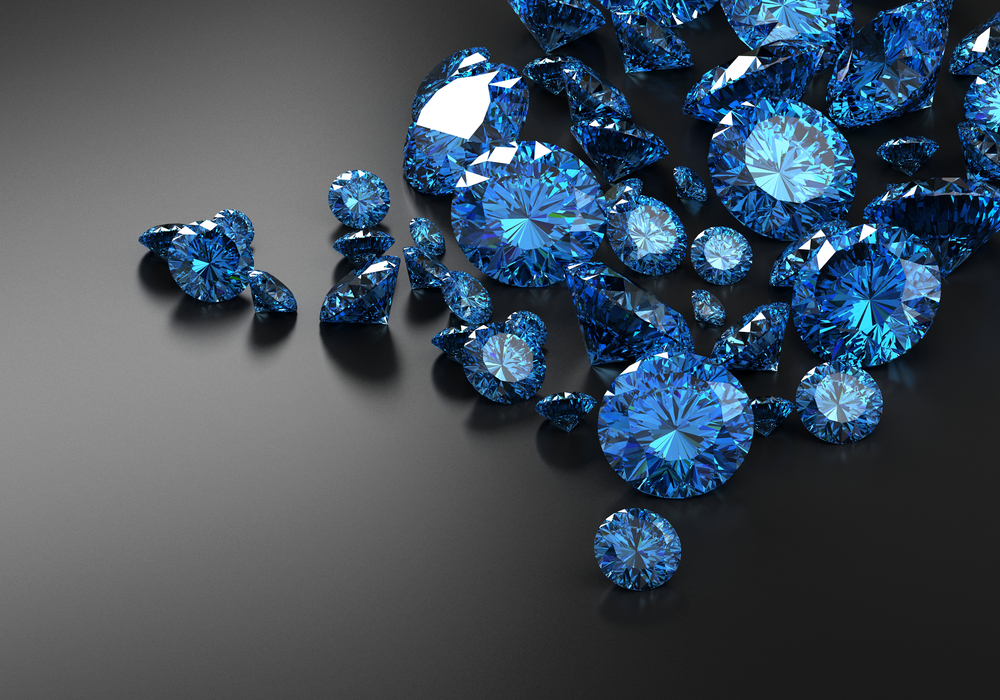