MicroStrategy’s Michael Saylor was one of the biggest advocates of bitcoin as it rose and rose throughout 2020 and 2021. His software company started acquiring the cryptocurrency as a Treasury reserve asset, presuming it might be a more stable store of wealth than their dollar-based assets.

It wasn’t, and now Michael Saylor is just a few bad trading days away from a $3.96 billion margin call. 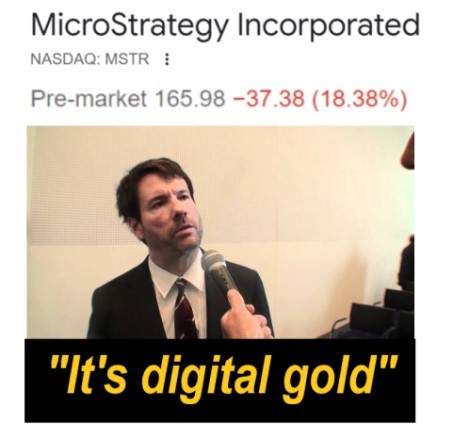 He can avoid the margin call by adding more collateral, but that’s essentially the same thing. All of this seemed like a great idea of course, back when bitcoin was trading near $70,000 just seven months ago.

Since then, his company’s losses have topped $843 million, with shares dipping from a 52-week high of over $891 to less than $150 today. In that context, selling off a billion dollars in bitcoin might seem trivial.

So, what’s the blowback? Well, MicroStrategy could take a huge hit selling bitcoin at these prices. But they’re also enough of a “whale” that they could drive prices down by selling — further reducing the value of their remaining assets and tanking bitcoin’s price.

It’s a slippery slope for MicroStrategy, and they’re not the only ones on it.

When they’re not launching rockets into space or building $500 million ultra yachts, the world’s wealthiest men love to get catty — starting fights online and dragging each other into the media.

Most recently, we’ve had a spat between Tesla founder Elon Musk and Microsoft founder Bill Gates. Bill’s shorting Tesla (essentially betting against it), and in a leaked text exchange between the two, he admitted he hadn’t closed out his short sale.

He then told Elon he’d like to work together on some philanthropy, and this was Musk’s response: 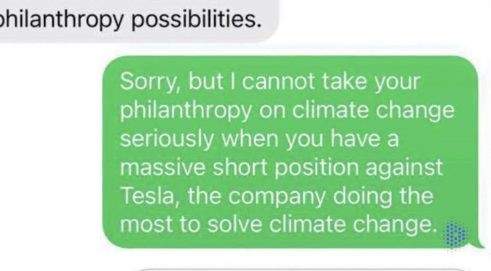 Since this exchange, Musk has gone on to make a few vulgar jokes about Bill’s appearance (a curious choice for someone with as many hair plugs as Elon). But aside from the joy of watching these two men waste their time on each other, there’s still an important lesson here, especially for Elon…

Short selling is not a bad thing.

Short selling is a healthy market function that helps speed up price discovery and allows investors to call “BS” when a stock’s price has run up too far. At one point, Tesla was only producing 1% of America’s cars, but its market cap was three times larger than Ford, GM and Fiat Chrysler combined. That’s ludicrous, and short sellers called the company out on it.

In this particular case, short selling might even be good for the environment if it means reallocating resources to other electric vehicle companies that would use capital more efficiently in the future.

War makes strange bedfellows — and Russia’s invasion of Ukraine is no different.

According to a report from MSN.com, India has gone from importing practically zero Russian oil before the war to bringing in 800,000 barrels per day. While Europe struggles under self-imposed sanctions, the subcontinent is raking in low-price fuel and sending Russian oil revenue even higher than it was at the start of the war.

India is even benefitting from reduced tension along its border with China due to the conflict. 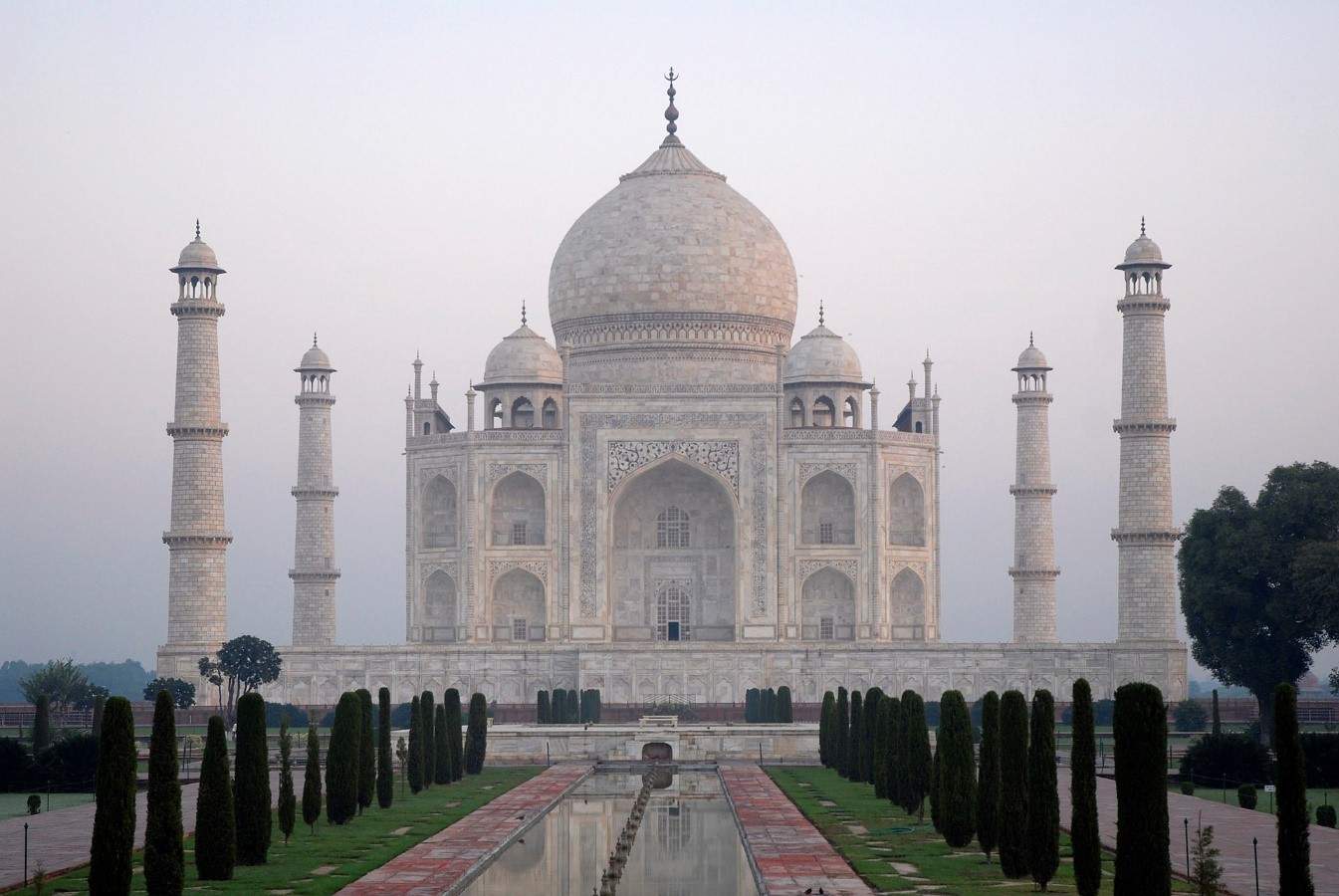 We recently reported on how China’s imports of Russian oil were threatening petrodollar supremacy. This is yet another example of new and emerging power dynamics that don’t feature America as the center of the universe — or even part of it at all, really.

Meanwhile, back in the U.S. and Europe, natural gas has been the biggest winner of the conflict. Many countries are beginning to realize the high political cost of cheap Russian oil and gas, and now they’re willing to pay a premium for the alternative.

The VelocityShares 3x Long Natural Gas ETN (OTC: UGAZF) is a 3X leveraged exchange-traded fund (ETF) based on the GSCI Natural Gas Index. When it was first recommended by Ted Bauman in mid-March, it was up 75% year to date. Now, less than three months later, it’s up another 262% from Ted’s initial recommendation.

As he explains in the initial article, this is a leveraged ETF, so it’s not ideal for long-term holding. But for those who have held, the gains are pretty outstanding.

Countless tech companies with little to offer (other than the promise of future profits) all tanked. After rising 400% between 1995 and 2000, these bygone growth stocks tanked the Nasdaq by a massive 76% once people realized Pets.com wasn’t ever going to pay off.

And some of today’s hottest growth stocks are now crashing in much the same fashion:

Of course, past performance is no guarantee of future gains (or losses in this case).

And every new market downturn always comes with an ominous chart overlay from the Great Depression, the financial crash or the dot-com bust. There’s always some new pattern to fret over. But without any clear bottom in sight, these kinds of charts become even more distressing. 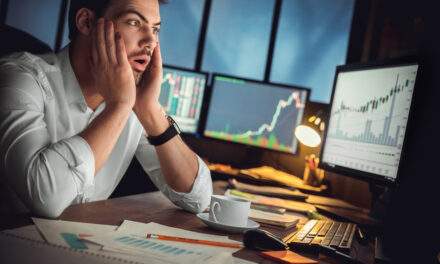 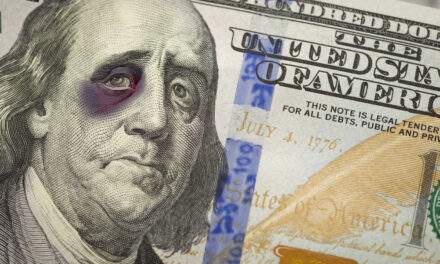 Why We Can’t Have Nice Things: Energy Edition