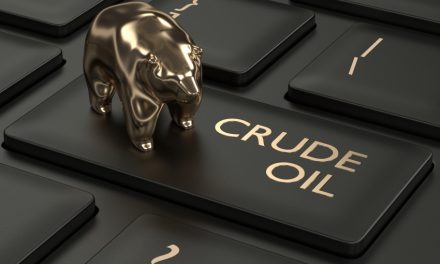 Now’s the time to bet against it.

Without a doubt, sanctions on Iran and the removal of waivers for countries that buy oil from Iran influence the backdrop for global crude oil markets.

The U.S. dispatched an aircraft carrier strike group to the Middle East to deter violent escalation. Iran is expected to announce it will undo some of its 2015 nuclear deal commitments.

At the same time, the political and economic crisis in Venezuela is like a Molotov cocktail for the price of crude oil.

The United States is talking like it’s prepared to do whatever it takes to oust Venezuelan leader Nicolás Maduro.

These situations have the potential to drive the price of oil higher by the end of the year.

But timing is everything.

Profit in This Prime Bearish Season

To learn more about the two ways to profit from oil’s pullback, watch the video below where my colleague Chad Shoop and I discuss the matter in further detail.

Crude just entered a seasonally weak part of the year.

Normally, you might just close your eyes and sit through crude oil’s pullback … or, better yet, close out your gains on price weakness and wait to buy back in.

But you can do better.

You can be proactive. You can profit from crude oil’s decline.

After taking profits on a bullish oil bet, Chad is ready to rake in even more gains as the price of oil drops.

I don’t blame him…

Make Money While Oil Is Going Down

There’s a basic seasonal pattern in crude oil you can target for profits.

And there’s a special energy exchange-traded fund (ETF) designed to earn big returns in a short amount of time when the energy market declines.

I’ll explain in a moment.

First, here’s a look at my analysis, targets and time frames for the price of oil. 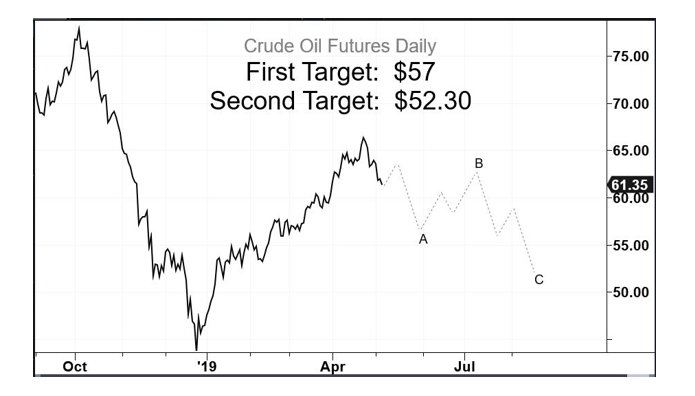 This is my theoretical price projection for crude oil. My wave estimates are based on investors’ behavior and a price measurement tool. This tool traces its roots to number sequences and ratios that occur in all parts of the natural world.

The actual pattern for crude could end up different … if circumstances in Iran and Venezuela flare up.

Either way, there’s a good chance a series of three-wave patterns will send crude oil down to $57 per barrel by the end of May … and then as low as $52.30 by the end of summer.

I say the end of the summer because of crude oil’s seasonal weakness.

Based on five- and 10-year average prices, crude oil falls during the summer but begins to perk up in late August and September. And then seasonal weakness resumes in the final three months of the year.

An anticipated 8% decline by the end of May (Wave A) and a 15% decline by August (Wave C) offer decent profit potential.

There are a couple of ways you can profit when that ETF falls.

Short selling requires you to borrow shares of USO and then sell them. You buy them back when you’re ready to close the trade.

Your broker makes this a seamless transaction. It does require a margin account, and there is a sizable risk that many average investors are not willing to take.

The value of a put option goes up when the underlying share price goes down.

Buying options requires options approval in your brokerage account. But it does not require trading on margin, and it limits your risk to the amount you pay for the trade.

Plus, options are a leveraged bet.

That’s a fancy way of saying you can make a big return in a short amount of time without tying up too much capital.

Consider USO put options with a July expiration date. And look for a strike price near the current market price of USO … in order to best balance your risk and reward potential.

P.S. Chad Shoop and his prime season calendar just alerted his Automatic Profits Alert subscribers that it’s time to change direction on the energy markets. They secured double-digit gains on oil, and they switched to a leveraged bet against the energy market. Hint: His new trade isn’t to sell short or use options. Click here to get in on Chad’s latest seasonal energy trade… 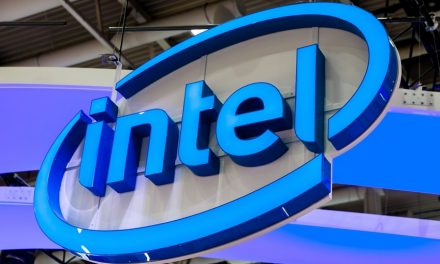 Trump’s Tariffs and Sell-Offs — How You Can Profit