Home » Bauman Daily » Will President Biden Get His Infrastructure Bill?

Will President Biden Get His Infrastructure Bill? 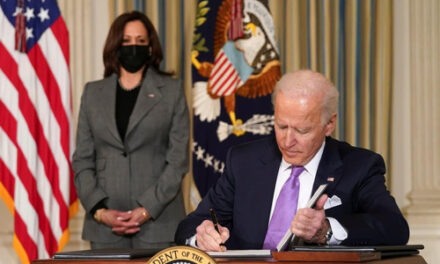 With the markets closed for Memorial Day, we thought it would be a good opportunity to hear from you…

What began as a near certainty has become yet another political tug of war.

As Ted mentioned in his Friday video, the likelihood of us seeing this bill passed decreases daily. Fortunately, we don’t need this bill for the investments in The Bauman Letter to soar.

This got me thinking.

Do YOU think President Biden will succeed in getting his infrastructure bill passed?

Take this quick 10-second poll to let us know … and see what your fellow readers think. 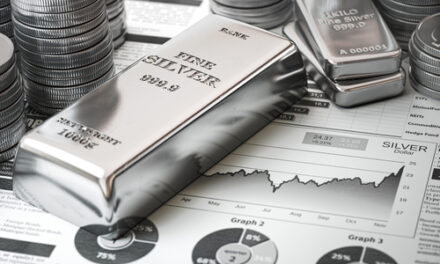 1 ETF to Profit From the Coming Silver Spike 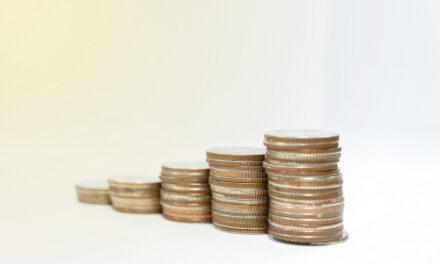 Become the Ray Dalio of Your Stock Portfolio in Minutes