Use This Critical Tool for Trading Tomorrow’s CPI Release 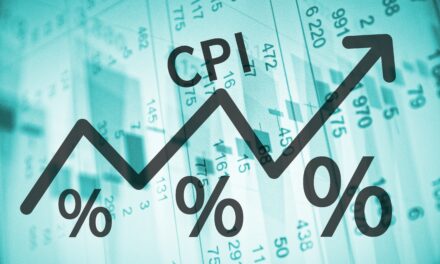 Before market open tomorrow, the Bureau of Labor Statistics will report on the Consumer Price Index (CPI). The CPI is a widely watched gauge of consumer price increases, excluding food and energy costs.

Analysts expect a 0.5% increase in CPI for July compared to June. If the report is in line with expectations, the CPI will be up 5.3% compared to a year ago.

Traders might view that as good or bad. It could be considered good since that would be down from last month’s rate of 5.4%. If that’s the predominant reaction, stock prices will likely stay elevated.

It could also be considered bad, since sustained inflation of more than 5% might not look “transitory” to consumers.

In this latter scenario, the Federal Reserve could be forced to rein in inflation by raising interest rates sooner than expected. This would be negative for stock prices.

And of course, the CPI could come in lower or higher than expected. This would likely accelerate either reaction.

No matter how the number comes out, traders will surely react to the news. So today, I want to show you how to take advantage in the options market.

The 2 Inflation Trades on My Radar

So, options on TLT could provide a short-term trading opportunity tomorrow…

As I mentioned in last Wednesday’s Monthly Market Outlook video, I am cautiously bullish on the stock market for August.

If inflation data comes in lower than expected, or even just meets expectations, that would probably be good for stock prices. It would mean the Fed isn’t as likely to raise interest rates anytime soon, and that inflation isn’t an immediate concern to be dealt with.

That would be a good signal to buy at-the-money put options on TLT, to bank on continued strength in stocks and weakness in bonds.

I personally think this is the most likely scenario.

But as traders, we can’t rest on our biases. We must form a plan in case the CPI numbers come in higher than expected.

To do that, I want to introduce you to a key data source that will be pivotal for this month’s and future CPI releases.

Use This Tool to Play an Overheated CPI

After the open on Wednesday, the smart money will be watching the Fed funds futures market. This is essentially a prediction market, where traders buy and sell contracts that represent where the Fed’s target interest rate will be by certain dates.

It’s an illiquid market that isn’t really tradable by individual investors. But it will offer valuable information on Wednesday and for future CPI releases.

Prices of the Fed funds futures can be used to find the probability of a change in interest rates. The math behind that is complex, but the CME offers the information for free on its website. You can monitor the CME FedWatch Tool without knowing the math.

For now, traders expect the Fed to raise interest rates as early as February 1, 2023 — the first date where the percentage chance of a hike is predominant. 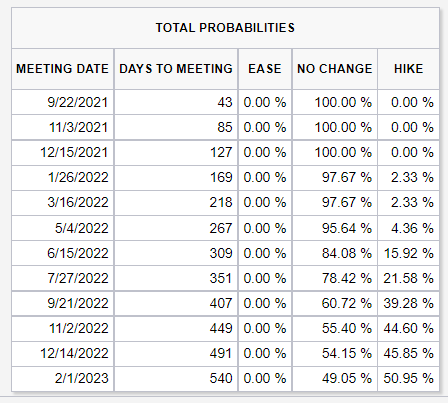 Right now, the Fed funds rate is set to a range of 0 to 0.25%. Based on the Fed funds futures, the market is pricing in a 100% probability the Fed will keep the rate there for the next three meetings. There is less than a 5% probability of an increase before next May.

If inflation forces the Fed to act sooner than expected, that suggests it is not all-powerful and inflation has gone beyond its control. As a result, stock prices are likely to fall sharply.

Changes in the probability of a rate hike would lead to panic in the stock market and put options on the SPDR S&P 500 ETF (NYSE: SPY) would be the best trade at that point. 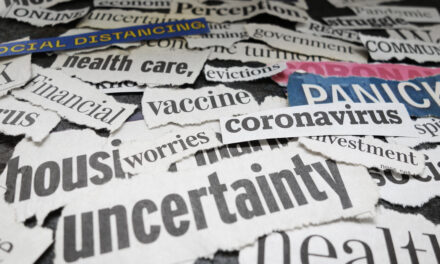 Ignore the Headlines: These 3 Trades Tell Me to Stay Bullish 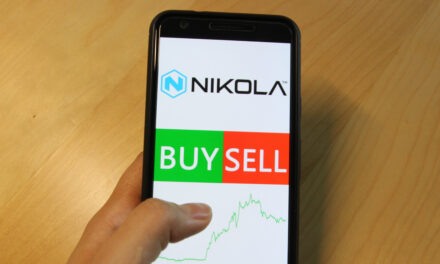