Unusual Options Activity: How This Insider Made $500k on PTON 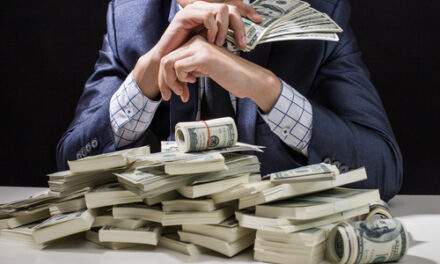 Last Thursday, my brother shot me a text with a screenshot of some crazy options moves.5,000%, 5,500% and 6,000% were flashing on the screen.These weren’t his gains, though…Instead, it came with the message: “If we only knew lol.”He was talking about Peloton, and showing the gains the out-of-the-money put options saw the day it tumbled 25% instantly.The plunge came after news that the company would halt production of its bikes and treadmills due to weak demand.But here’s the thing.This news didn’t “break” last Thursday like it seemed to.No, the information was actually shared much sooner…And those in the know had the chance to score massive gains as the stock fell apart, right on cue.

Insiders learned of the company’s production halt at a confidential meeting back on January 10th. The details released to the public on the 20th, a full 10 days later.This is the exact reason we follow unusual options activity.Because sure enough, we look back to the 10th on my scanner and there was about $300k spent on some aggressive, out-of-the-money put options.Most notable was $98,000 on the February 18th $25 put. It’s notable because the trade was placed on the 10th, but also because it was the $25 strike price.That was calling for a 30% drop in the stock over the next month.At the time, it might’ve seemed like they were just throwing their money away.But that’s exactly what happened.On the 20th, when the news broke, the stock dropped over 25% to a low of $23.25.At that point, those put options were worth nearly $600,000.That’s just one, super-aggressive example. There were millions traded against Peloton in the weeks leading up to the news that my scanner flagged as unusual activity.And as much as I’d love to have spotted that trade ahead of time — after all it was right there in front of me — I didn’t.I know moves like this are possible, and happen often, after spotting some unusual activity in the options market. But they’re exceedingly rare.

A Grab-Bag of Unusual Activity

So today, instead of trying to give you the next Peloton, because it’s near impossible to know when a big move like that will happen, I’m just going to show you some unusual activity (regardless of price action) that popped up last week.You can draw your own conclusions from this grab-bag of data, and see if you can catch another 6x move…

That’s all for today. I’ll be back next week as we take a detailed look and get back to specifics.Regards,

Chart of the Day:Halfway to Oblivion 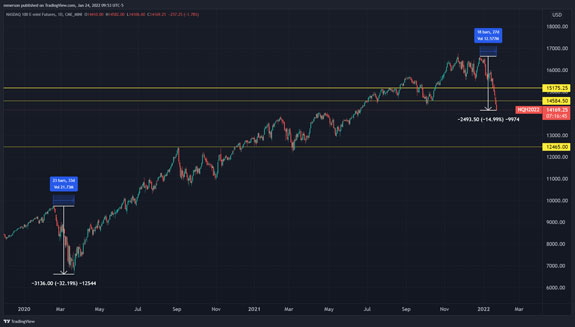 The new week has not brought renewed confidence to markets. Nasdaq futures are trading over 1% lower, leading the pack of the major indices.What’s really shocking about this recent sell-off is how brutal it is. Even the 2020 pandemic panic sell-off, which seemed brutal at the time, is nothing like this.Even though the daily losses were more severe back then, there were still relief bounces the whole way down.This time, save for a bounce after wicking down to the 15,200 level a couple weeks back, the Nasdaq has gone just about straight down, day after day.From the local high, the Nasdaq 100 is down about 15% in 29 days. The pandemic crash took it down 32% in 33 days. Is it possible we’re halfway through this crash, and could fall that far again? I’d be surprised, because that would wipe out over a year’s worth of market gains. But it’s certainly possible.But what’s even more perilous is the Fed is looking to ease off market support into this sell-off, when during the last sell-off it didn’t even exist yet.Regardless, I think we’ll see some sort of significant bounce this week. Whether that leads to a sustained recovery or not is difficult to tell, but I’m willing to bet we’ll see one major green candle before the week closes out.Regards, 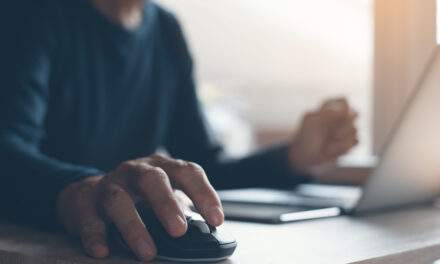 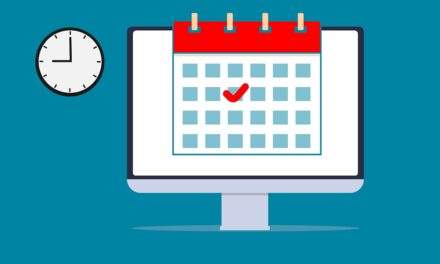