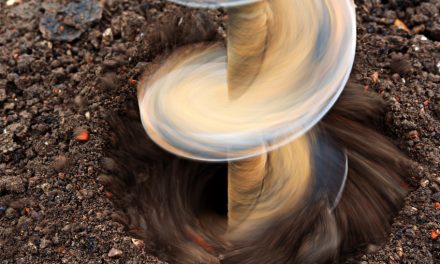 In 2015, if you drove on Interstate 20 East in Texas, you couldn’t help but notice the desolation.

I-20 is massive. It practically cuts Texas in half.

And if you drove from Midland through Big Spring and Colorado City to Abilene, you’d see vacant hotels sitting in empty parking lots across West Texas.

At the time, makeshift campgrounds sprouted in the fields on either side of the highway.

Oil workers lived in everything from old Airstream trailers to tents. They came from all over the country to cash in on the oil boom.

But when the work dried up, they all left.

That changed again in 2016. Rising oil prices breathed new life into shale, particularly in West Texas. The money returned … for a little while.

That’s life in the oil patch: boom and bust. 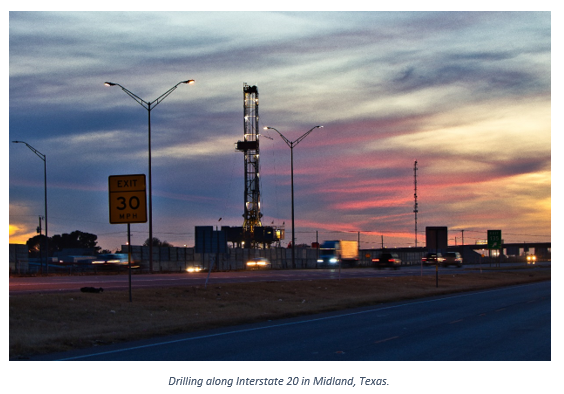 The successful folks cash in when the boom comes. They take the money they make and invest it elsewhere — often in real estate.

Oil prices used to dictate success in the shale patch. But they mean less today.

The day-to-day work in the oil fields slowed, even while the price climbed back to nearly $80 per barrel last year.

That’s because the oil service industry continued to crater, even as the oil price rallied.

We can see it in the number of drilling rigs working today. Around 800 oil rigs operate in the U.S. today. That’s half of the 2014 peak.

It’s partly due to improved efficiency — but not all. A recent cost-saving strategy has a lot to do with it too.

You see, oil companies are drilling — but not completing — wells. It takes far fewer people to service a market that isn’t completing oil wells, which means they’re writing fewer paychecks.

Let me show you what I mean…

Called “drilled, uncompleted” — or DUCs — they are a large source of the new oil on the market.

They are also a massive overhang for the U.S. oil market. Those uncompleted wells are just waiting for sustained higher oil prices.

They are easy to complete, and there are a whole lot of them. You can see what I mean in the chart below: 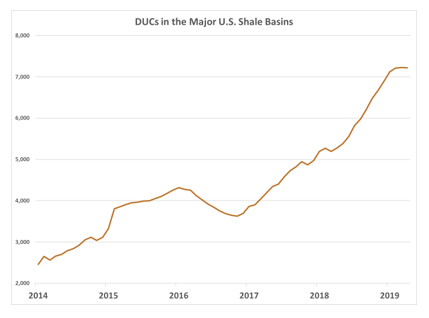 These are all the DUCs in major shale basins, including the Anadarko, Eagle Ford, Haynesville and Permian basins.

There are a couple of reasons for companies to drill wells without completing them:

When oil prices rise, service companies will complete the DUCs.

Oil service stocks are at their lowest prices since 2009.

But now isn’t the time to buy.

As I told my Real Wealth Strategist readers last week:

The entire sector is plummeting right now. I would love to get back into oil service stocks. But don’t expect to see one in the portfolio until we see some sort of rebound in the sector … I’m waiting and watching that sector very closely because what often happens — especially with the drilling companies and the service stocks — is that when they rebound, it’s a rocket ride.

In the meantime, we’re investing in the sectors that are already on a rocket ride. Two of our most promising cannabis trades are up around 87% and 34% in about six months! 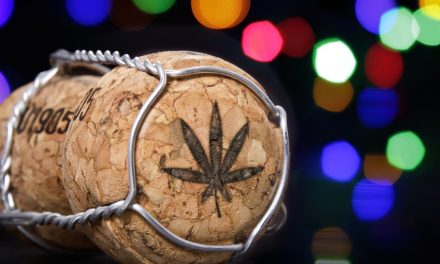 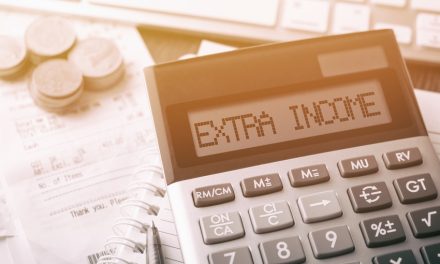 3 Steps for Turning Any Stock Into an Instant Income Machine