Home » Investing » Trading Strategies » Why This Time Really Is Different

Why This Time Really Is Different

After these bubbles, there was always a crash. That’s when economists like to say that “this time is never different.” But sometimes, like now, there are noticeable differences from the past, which accumulate over time. The chart below shows that recessions are now rather rare, although they were common in the 19th century. In the chart, a blue bar indicates a recession occurred that year. 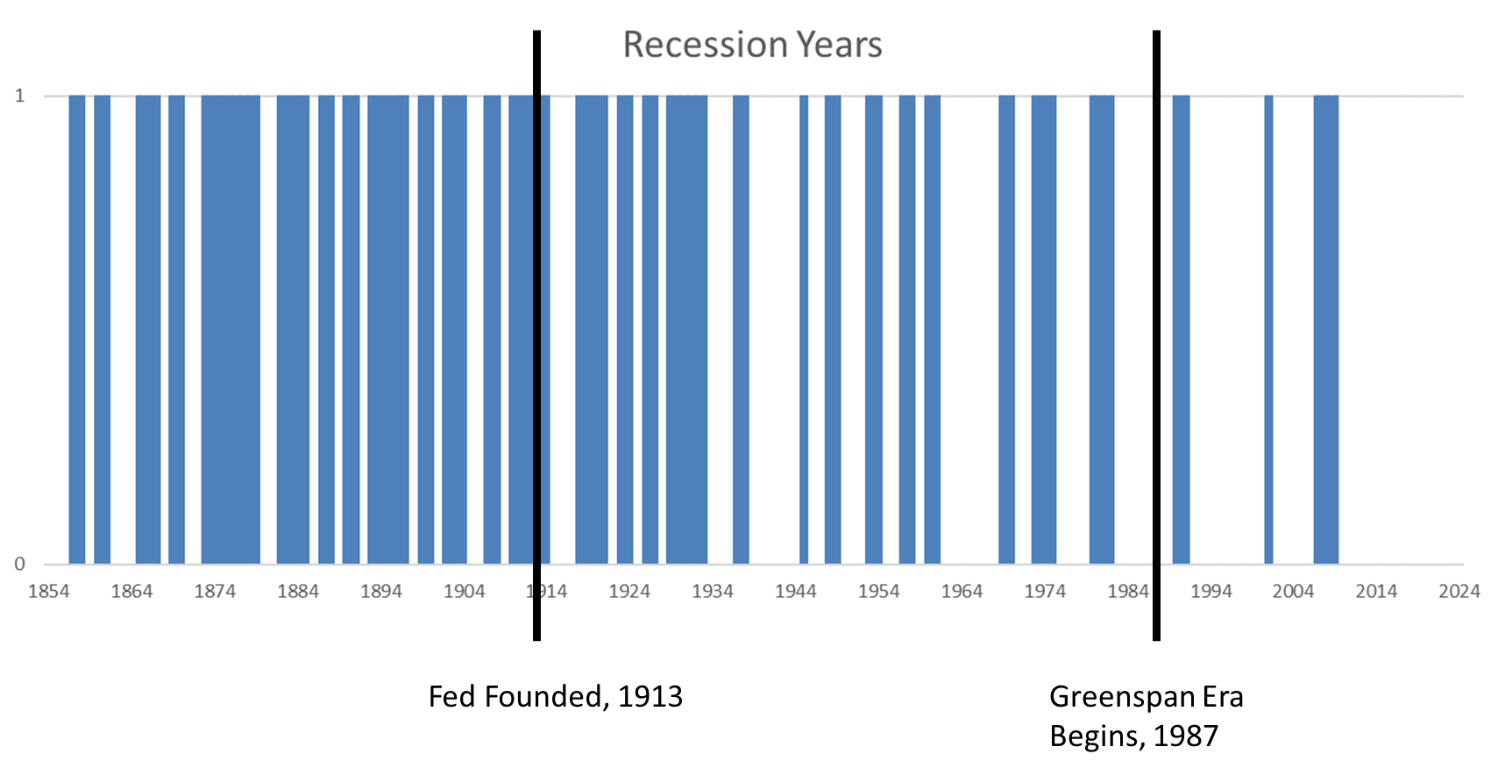 The National Bureau of Economic Research reports on recessions going back to 1854.  There were recessions in at least one month in 65% of all years in the 19th century. That number fell to just 22% in the 21st century. Maybe this time is different.

After the Panic of 1907, Congress passed the Federal Reserve Act in 1913. The Fed took time to find its footing. Its policies probably made the 1929 downturn even worse.

The Fed took about 70 years to reach its goals. There was some progress, and the frequency of recession years fell to 46% over that time. But the Fed really made its impact after 1987, when Alan Greenspan became chairman. Greenspan drove the Fed to a more active role in the economy, and recession frequency fell to 19% since Greenspan changed course.

Partly because of Greenspan, this time is different. New technology, like the Internet of Things, is part of the story. But the bigger story might be that Fed policies have dampened the business cycle and reduced the number of recessions. These policies also dampen recoveries, however.

Investment rules have changed. In the future, we should expect few bear markets and weak recoveries. This will prevent the economy from overheating, which means inflation and interest rates should stay low.

It’s a new era for the economy. Investors need to understand that and adapt to what the future holds.

The Stock Market Should Heat Up This Summer 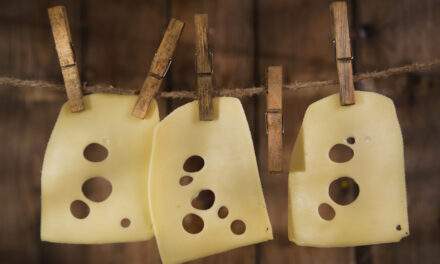