The Battle for Bonds 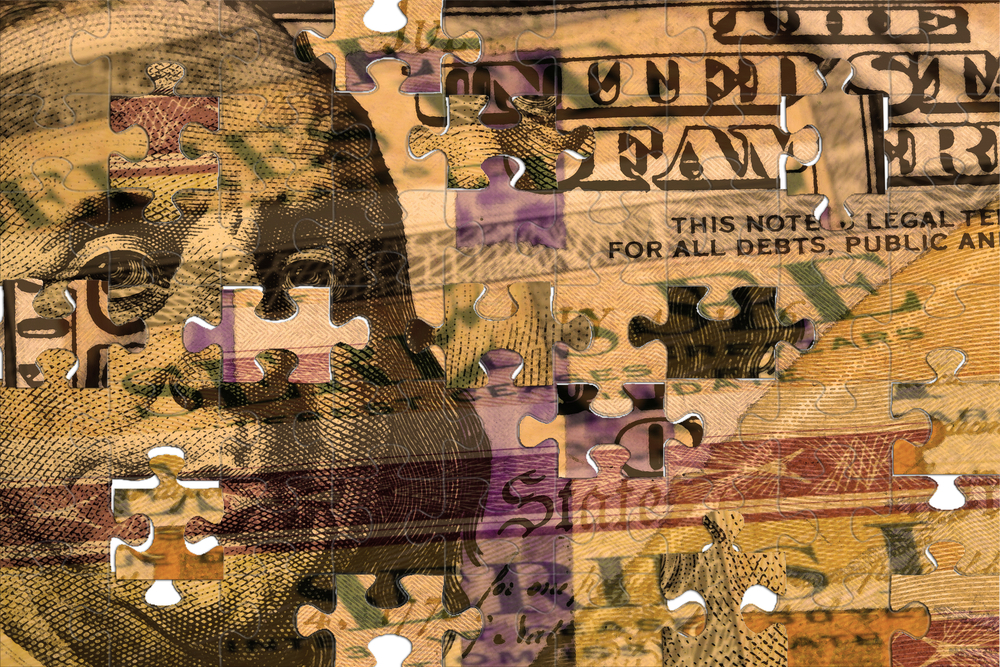 What a quandary we’re in.

Stocks have reached stupid valuations. It’s like Wall Street has, en masse, joined the ghost of Jim Jones down in Guyana for the Jonestown Kool-Aid Reunion — and that’s gonna end badly for anyone who buys into the idea that egregiously overvalued stocks can march higher when interest rates are rising.

Bonds, meanwhile, are clearly under assault now that the Fed has raised interest rates again and has suggested rates will go higher in 2017 — even as our incoming president promises a campaign of tax cuts and torrential spending; that, combined, will add to debts and deficits and force rates up.

So, here we are, both major asset classes — stocks and bonds — at a point in their history when down is far more likely for prices than is up.

And that hints at our problem as investors: We can’t just avoid stocks and bonds completely, and wrap our portfolios in an all-cash blanket. We can shift around our exposures to major asset classes (such as reducing exposure to U.S. stocks and increasing exposure to commodities, as I mentioned in a previous dispatch). But we have to remain diversified for our own good.

Where to go, though, in a bond market that seems to have finally cracked?

Assuming the Fed isn’t high on its own hot air, we’re likely to see higher rates next year. (Though, as I’ve written recently, I am not convinced it will be three rate hikes.)

In the upside-down math of bond investing, higher rates equate to lower prices for existing bonds. So, if we take the Fed at its word, then there’s no way you want to own medium- and long-term bonds. They will be hardest hit by rising rates.

Even shorter-term notes of two years will feel some pain.

Instead, consider two other segments in the bond market: inflation-protected bonds and floating-rate bonds.

Inflation seems more likely today than it has in a long while. As of November, it was up near an annual run rate of 1.7%. A Trump presidency all but promises to push that higher with his trade policies and spending plans that are inflationary.

In that world, Treasury Inflation-Protected Securities, so-called TIPS bonds, will do well because the principal value of the bond increases with the rate of inflation, as tracked by the Consumer Price Index. (Yes, there are substantial flaws with that index, but that’s a different dispatch.) Thus, where a traditional Treasury returns the original principal you invested, a TIPS bond returns more.

TIPS also pay a fixed interest rate semiannually, but that rate is applied to the increasing principal. So, as inflation rises, so, too, do the semiannual payments.

The end result is that TIPS will generally keep pace with rising inflation (which is one of the key reasons the Fed would raise rates more), even as traditional bonds sink ever lower with each interest-rate increase.

Floating-rate bonds, often called floaters, operate differently. The interest rates they carry “float” based on some reference rate, often the fed funds rate that the Fed uses to manage monetary policy. As the fed funds rate goes up, floater rates go up in tandem.

And because most floaters have an extremely short duration (think of it as their life span), their prices aren’t impacted nearly as much as other bonds. Many have almost no price risk because their durations are so short.

The upshot is that floating-rate paper is constantly rolling over and, therefore, quickly capturing higher interest rates as the Federal Reserve moves the fed funds rate higher. It’s a great way of knowing your bond investment is always following interest rates higher, while limiting the downside risk with which fixed-rate bonds will struggle.

To me, these bonds — TIPS and floaters, combined — are where you want your fixed-income cash invested in the environment we’re moving into.

The two funds I suggest are:

Neither of these ETFs will knock it out the park, but they will protect your portfolio from interest-rate risk and inflation risk as the Fed and Trump impact the economy and the financial markets in 2017.

Preparing for the New Trump Economy 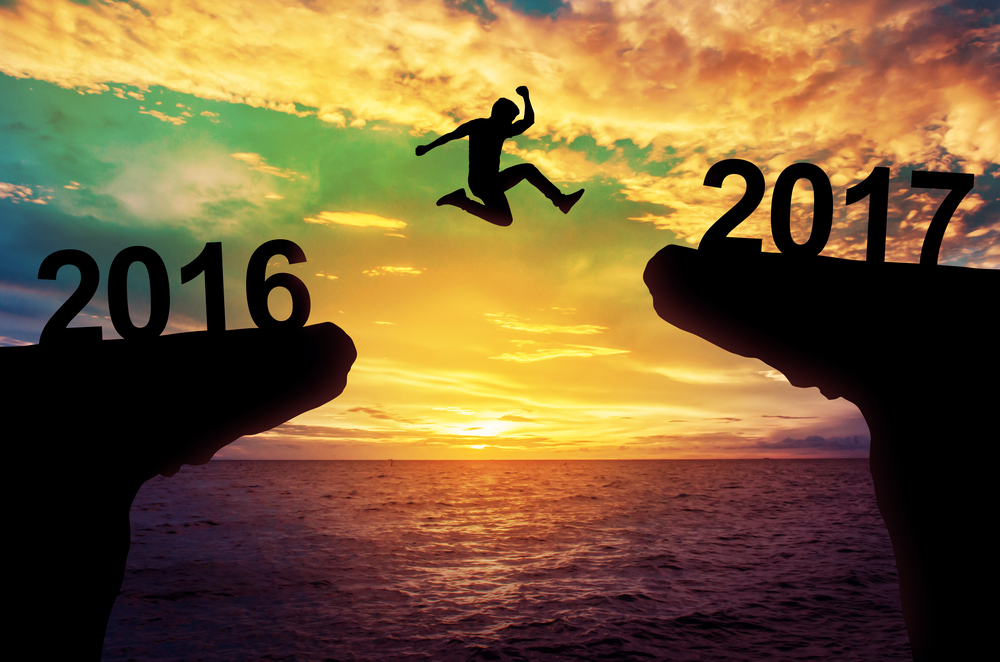