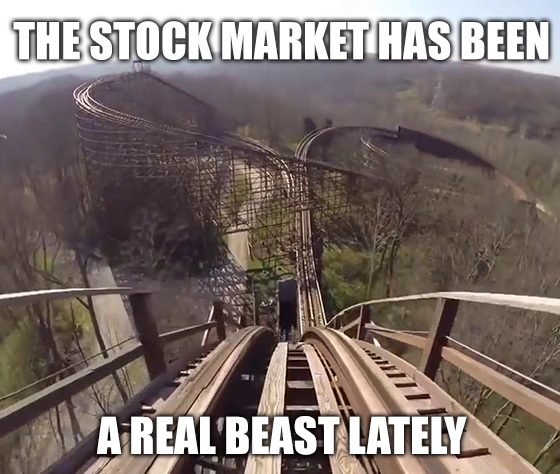 I’m exhausted. Are you exhausted?

And the day’s not even over yet, let alone the month.

Today, the Federal Reserve will release the minutes from its July 30–31 policy meeting. Wall Street will be scouring the notes like a high school student prepping for the SAT at the last minute.

What are economists looking for? Signs that the Fed is amiable toward additional interest rate cuts.

At this point, I can’t see any other news out of these notes that wouldn’t result in a market sell-off … today, at least.

The rest of the week is still up in the air.

There isn’t much of a takeaway here … at least, nothing that I haven’t covered already.

But, if you’re sick and tired of the “be prepared” mantra I’ve riffed on this month, there are other options.

For instance, there’s still a tech boom going on worldwide. Sure, big names such as Google, Facebook, Amazon and others face heavier government scrutiny and ad-revenue pressures. But where giants fall, new opportunities arise.

Banyan Hill expert Paul is — well, an expert at identifying these opportunities. And he’s got the inside track on the $37 trillion technology boom — one that could be bigger than anything Google, Facebook or Amazon ever imagined.

Want to know more? Click here now to find out how to make your own tech fortune. 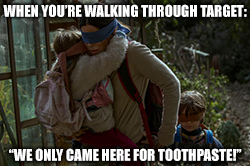 This morning, the retail giant reported that earnings and revenue both blew past Wall Street’s estimates for the second straight quarter. Even same-store sales, which rose 3.4%, surpassed estimates.

You may remember that, back on May 22, TGT shares surged more than 7% following similar results. This time around, TGT is soaring more than 15%. Back in May, I trumpeted Target’s turnaround and urged to you keep an eye on the stock: “Wait for the price to settle down” and get in, I advised.

Well … even I get it wrong sometimes. Target shares have not settled down. TGT shares are up more than 38% since May 21. Still, I would wait for at least a minor dip before considering adding TGT to your portfolio. Caution is key in the current market environment. 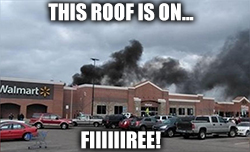 After investigating the fires, Walmart is accusing Tesla of “widespread, systemic negligence” and said the company “had failed to abide by prudent industry practices in installing, operating, and maintaining its solar systems — conduct that greatly increased the risk of fire at Walmart sites.”

Unfortunately for Tesla, this news will only fan the flames consuming TSLA shares. The stock is down more than 34% so far this year, and the company can ill afford bad news on its solar business front.

The Ugly: Sony Snaps Its Fingers 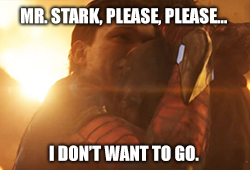 Well … it was nice while it lasted.

Spider-Man’s future in the Marvel Universe is up in the air after Sony Corp. (NYSE: SNE) ended its coproduction agreement with The Walt Disney Co. (NYSE: DIS) on the webbed wall-walker.

According to reports, Disney requested that future Spider-Man films be cofinanced 50/50 between Marvel Studios and Sony Pictures.

Under the original agreement, Disney only received 5% of first-dollar gross on the films. Sony balked at the new offer, took its Spider-Man ball and went home.

On one hand, Sony is sitting on its biggest blockbuster property ever in Spider-Man. Spider-Man: Homecoming grossed just shy of $1 billion worldwide. On the other hand, the only reason the new Spider-Man movies are any good is because of Marvel’s influence.

That’s a bold claim, but it’s painfully true. Sony has already rebooted Spider-Man three times after failing with each endeavor.

Remember emo Peter Parker from Spider-Man 3? Yeah … I’m still trying to burn that one out of my memory.

Disney should just buy Sony Pictures and be done with it. Spider-Man is arguably the most popular Marvel character ever — he had a special place in creator Stan Lee’s heart. It’s worth it, Disney.

Do it. For the sake of the Spider-Verse, do it. Please? 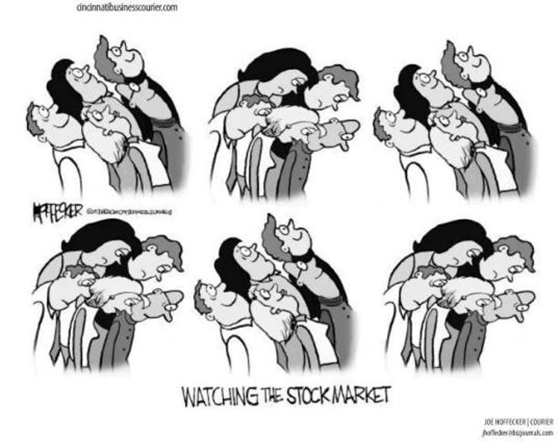 So far this August, the S&P 500 Index has logged eight daily moves of more than 1%. Three of those have been losses, with two of those by nearly 3%. The rest have been rallies, but only one of those came close to a 2% gain.

We’re whipsawing so fast this month that investors might need to seek treatment for whiplash.

Great Stuff Picks: Wait for It…

Despite this roller coaster of a market, the Great Stuff stock filter continues to deliver.

Right now, only three of our 12 stocks are trading for a loss: AppFolio Inc. (Nasdaq: APPF), ServiceNow Inc. (NYSE: NOW) and Aurora Cannabis Inc. (NYSE: ACB). All three still have amazing potential, so even with an average loss of about 7% apiece, we’re holding for now.

Finally, our new Tivity Health Inc. (Nasdaq: TVTY) position from last week is already up about 1.5% despite harrowing market volatility.

Congratulations on your continued success!

So, what about this week?

I’ve got a company all lined up and ready to go, but I want to wait until after the release of last month’s Fed minutes. I might be a bit crazy — Great Stuff is proof of that — but even I know when to hold for the right shot occasionally. I feel that if things don’t go right this afternoon, we could have better entry prices tomorrow.

And tomorrow it is. Be sure to check your email inbox (or the website) tomorrow for Great Stuff and the trade of the week. 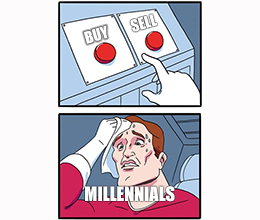