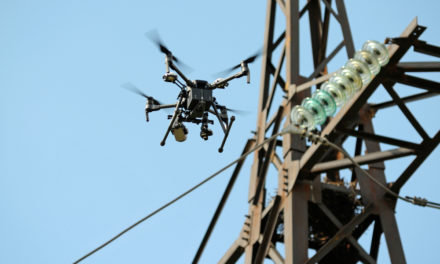 If you want to invest in the drone economy right now, don’t think “delivery.”

UPS is using them to ferry blood samples around a hospital campus.

Google’s drone subsidiary made its first package drop-off in Virginia in recent weeks.

But those aren’t investable developments.

The companies are too large, the revenue from the drone ops far too small (for the moment).

So I have two words for you: tactical radars.

If you want to invest in the drone economy, that’s the way to go.

The 1st Order of Business Is Security

Tactical radars are a new class of technology.

Unlike air-traffic control radars, they can detect and track small airborne objects such as drones (and also distinguish them from birds).

And instead of a massive radar dome mounted on a tall tower, tactical radars are tiny.

Basically, it’s a panel connected to a computer. You can mount one on a tripod, vehicle, building or cellphone tower. 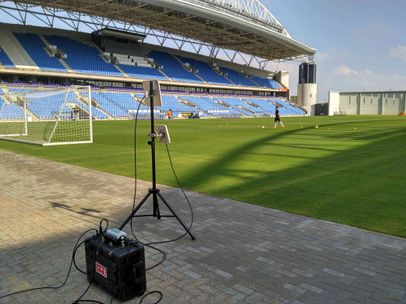 If we’re going to have hundreds of autonomous drones flying over a metro area, the first order of business is security. We need to:

Tactical radars have a crucial role to play in all three situations.

Raytheon and Lockheed, for example, recently signed on to a government program called SENSR (Spectrum Efficient National Surveillance Radar) to modernize the U.S. air-traffic control system. The program includes monitoring and tracking drones of all kinds.

Everyone Has Drones Nowadays

For more proof of the need for tactical radars, look no further than developments in the Middle East. In September, drones were used to attack two oil facilities in Saudi Arabia.

Those attacks will drive the growth of spending for tactical radars for military purposes.

A decade ago, Israeli and U.S. systems were the only such craft in the skies (aside from an occasional weaponized drone sent out by Hezbollah). These days, everyone has them — Turks, Kurds, Yemeni rebels and even ISIS supporters.

As drone use proliferates across the region’s battlefields, not having tactical radars is like going into a football game without a helmet.

Now, I’m not suggesting we face the same kind of threats on the U.S. homeland.

But to use another example, it wasn’t just the arrival of the jet engine that made commercial air travel safe and reliable. It was the development of a nationwide air-traffic control and radar system as well.

As we head into this new era of autonomous aviation, we’ll need a similar technological leap to make it a commercial reality.

P.S. A new technology I call the Hypernet is one of the most promising and exciting opportunities I’ve seen in my 40-year career. In fact, I believe one little-known stock could multiply your money 10 times over. That’s why I put together a special video detailing the reasons this stock is my No. 1 recommendation right now. Click here to watch it now. 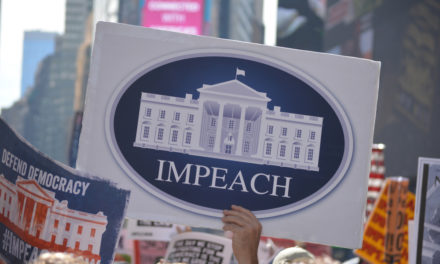 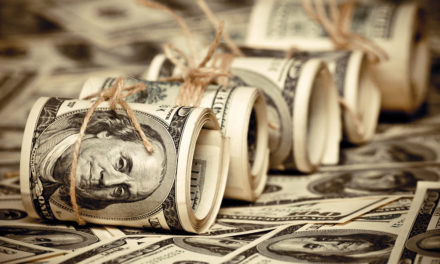