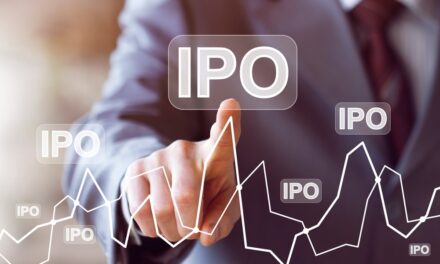 The initial public offering (IPO) market is totally rigged. It’s an outdated mechanism whose time is up.

How many times have you bought into the hottest IPO only to see shares quickly drop?

The funny thing is, it’s not just rigged against mom and pop investors who can’t get into the IPO when it prices.

It’s also rigged against the companies going public … only so the bankers can take care of their best institutional customers.

But a new investment vehicle is emerging that’s about to change the rules of the game for newly public companies.

And it’s helping retail investors get in earlier and grab a bigger share of the gains.

In a typical IPO, a company that wants to go public meets with well-heeled bankers at Goldman Sachs, Morgan Stanley and JPMorgan Chase.

These bankers take the company on a nationwide “roadshow” where they meet with institutional investors in different cities over fancy dinners and drinks to pitch themselves to big institutional money.

IPOs are a pay-for-play system. If you’re an institutional investor and want an allocation of the hottest IPO, you have to be a client that pays millions in trading commissions to the bank.

That’s because the banks determine how many shares each account receives when the company goes public, as well as the price they pay.

Additionally, the company raised $345 million when it could have raised nearly $500 million if the first open market price was $33.

Even if you average the balance of the two prices, the company still left about $75 million on the table.

However, there’s a new way for companies to go public that’s taking market share away from the banks.

The Hottest Thing in Finance

Even Hedge Fund Manager Bill Ackman is getting in on the action.

A few months ago, he raised the largest ever SPAC, the $4 billion Pershing Square Tontine Holdings Ltd. (NYSE: PSTH). It aims to purchase a minority holding in a “private, large-capitalization, high-quality growth company” to bypass the traditional IPO market.

SPACs are the hottest thing in finance. Seventy-seven SPACs have already gone public this year, raising $32 billion in proceeds, according to SPAC Insider.

A typical SPAC goes public by selling $10 units. These consist of a common share of the SPAC as well as a fraction of a warrant, which is typically exercisable at $11.50 a share.

The warrant is like a call option that sweetens the deal. They’re an incentive for locking up capital while the SPAC manager searches for a deal.

The warrant splits off from the share and will trade separately after the SPAC has acquired a private company (thereby making it public).

When the SPAC sale occurs, the cash raised goes into a trust, where it earns interest until the SPAC completes a merger or purchases a private company.

Here’s the neat thing: SPAC shareholders get to vote on whether or not the merger or acquisition makes sense.

The Playing Field Is Leveled

SPACs are shaking up the traditional IPO market. They allow retail investors a chance to align their incentives with skilled managers hunting for companies to take public.

And private companies like them because they’re not subject to the pricing terms offered by Wall Street banks.

Institutional investors can also purchase SPACs. But the playing field is leveled, and they get the same price as everyone else. 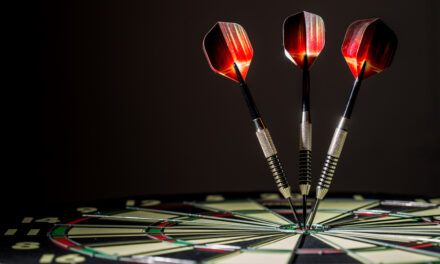