Home » Great Stuff » Solar’s Not An Enphase; Canopy’s Not Cashed Nor Is Chipotle Real Mexican Food 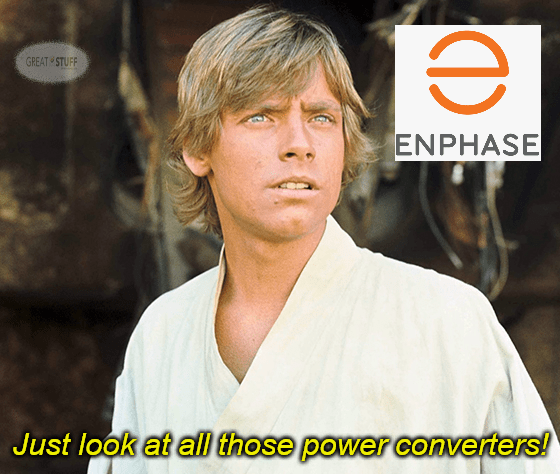 When I’m investing, I strut my stuff, my portfolio’s so strung out.

Enphase (Nasdaq: ENPH) is high as a kite; I just might stop to check them out…

If you were looking for a blister in the sun, Great Ones, no amount of sunscreen is gonna shield you from Enphase Energy’s post-earnings surge today!

That’s right — forget the moon. Shares of solar panel maker Enphase are going to the sun!

ENPH stock skyrocketed more than 27% on the open this morning after Enphase issued a double-beat-and-raise quarter.

Aaaand … it had some magic words to say about supply chain issues. We’ll get to that in a minute.

First, let’s dive into the numbers:

Doing a little back-of-the-envelope math — carry the one, add the whatever — and you can see that Enphase saw a 43% spike in earnings and a whopping 56% surge in revenue.

I shouldn’t have to tell you, but that’s impressive.

As for guidance? Enphase expects first-quarter revenue between $420 million and $440 million. By comparison, Wall Street analysts were collectively looking for earnings of $409 million in the first quarter.

Our overall customer demand for Q1 is quite robust for both microinverters and batteries.

Did someone say micropower inverters? Looks like it’s time for a trip to Tosche Station. Oh, wait … Kothandaraman had more to say:

The component availability is certainly better than what we experienced last year. We are quite optimistic that our supply will catch up to demand during the year.

Supply chain issues? What are those? 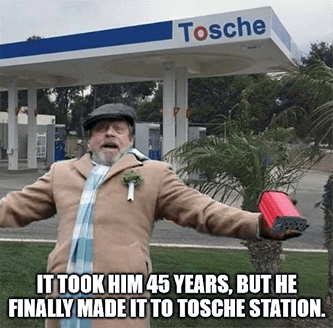 It would seem that Enphase has its supply chain under firm control, which is a good thing since Kothandaraman highlighted “huge demand” for Enphase solar products.

In fact, demand is apparently so strong that Enphase is raising prices in the first quarter, just after raising them not all that long ago in the fall of 2021.

But not everything was blasters and lightsabers for Enphase. Kothandaraman did warn investors about potential headwinds from the stalled “Build Back Better” plan and a potential cut to California’s solar subsidies.

Furthermore, as we’re all painfully aware of, Wall Street itself is paying less attention to growth stocks like ENPH in favor of so-called value stocks.

That said, I would argue that with ENPH stock down more than 45% from its November highs, the stock is itself a value stock right now … even after today’s more than 20% rally.

Now, I’m not officially adding ENPH stock to the Great Stuff Picks portfolio … but if you aren’t already invested in the solar power market, you won’t go wrong with ENPH. Here comes the sun, indeed.

You don’t need to understand the mechanics of it. But when you put all of this together, it creates what Ted calls “solar-on-demand.” That is, solar power that’s not only cheaper than traditional energy but is also just as reliable.

Ted says: “This is the first real energy revolution we’ve seen since oil transformed the world’s economy more than 100 years ago.”

Good: Lyft Your Head Up High

The gig economy is gaining ground once again if Lyft’s (Nasdaq: LYFT) latest earnings report is any indication.

The ride-hailing hotshot made $969.9 million in revenue over the last three months, beating the consensus target of $941 million.

For context, that’s 70% more revenue than the company made a year ago and 12% higher than in the third quarter.

Meanwhile, active riders topped 18.7 million, up 49% from a year ago but down slightly from the previous quarter. (If you were watching LYFT stock this morning and wondering why it dipped temporarily, there’s your sign.)

While the company’s rider roll call might’ve had less “oomph” than Wall Street wanted, Lyft let it slip that revenue per rider increased 14% over the past year, with the average ride rounding out to $51.79.

Lyft’s President John Zimmer called the company “battle-tested” in his latest interview, saying the COVID-19 pandemic was a blessing in disguise because it forced Lyft to run leaner and meaner.

Cost-cutting is the name of the game right now. So, it’s no wonder LYFT shares are up more than 5% this morning … after their momentary drop, that is.

Here’s something else that might get your motor running:

With the number of electric vehicles (EVs) expected to hit 48 million over the next decade … don’t expect the best profits to come from any EV maker.

Instead, the next wave of massive profits could come from one small company critical for nearly every new EV.

Better: Chew On That

Chipotle Mexican Grill (NYSE: CMG) just released a mouthwatering earnings report that has shares of the burrito builder climbing 8% higher on the day.

Earnings blew way past Wall Street’s forecasts, coming in at $5.58 per share versus the $5.25 analysts expected.

Chipotle also dished out $1.96 billion in revenue for the quarter, satisfactorily meeting the Street’s exact revenue estimate to a T.

Higher menu prices are mostly to thank for Chipotle’s tasty success story, which have helped offset rising food costs. Chipotle CEO Brian Niccol said that the restaurant chain “hasn’t seen any resistance to higher prices yet from customers,” even though people are paying about 10% more for their orders than in 2021.

That’s a far cry from the cost-raising experience some other restaurant chains have had … and yes, I am looking at you, Yum Brands (NYSE: YUM).

I guess when it comes to higher food prices, it’s not that people aren’t willing to pony up for what they like … it’s just that most people draw the line at food that’s barely edible in the first place.

Some chains can make Mexican-esque food … and some Mexican’t. Yeah, I said it.

Best: Canna Get A “Hell Yeah!”

I never thought I’d live to see the day down-and-out cannabis distributor Canopy Growth (Nasdaq: CGC) became the “best” stock on our shortlist. And yet, here we are.

For any new Great Ones out there, that’s what the Street likes to call a double earnings beat.

Let me repeat that: Canopy Growth delivered a double beat. Does this mean I should go buy a Powerball ticket tonight? I just might…

Here’s why Canopy cannasseurs are can-canning their way through the streets today:

•  Per-share earnings: Down C$0.28, in line with analysts’ expectations.

Now, this might not sound super noteworthy to you — or worthy of the 10% rise in CGC stock price — but when you consider the cannabis market’s been drier than that year-old bud you stashed away for safekeeping (and then promptly forgot about), Canopy’s modest revenue run-up is nothing to sneeze at.

Whether Canopy’s growth will last, however, remains to be seen. Personally, if I were a CGC investor, I’d take today’s gains and run away with them … far, far away.

Wait, what?! This is a much more pressing matter than whatever we were about to bring up…

OK, Plan B: Go grab a slice and meet back here for today’s poll, mmmkay?

The one thing on Great Stuff’s mind this week (other than pizza, thanks for that) is solar energy. I mean, solar-powered pizza ovens, anyone?

The question is: Are you personally invested in any solar stocks?

By the way, if you have more thoughts than a mere poll may satisfy, reach out to us! GreatStuffToday@BanyanHill.com is where you can reach us best.

Now, if you were looking high and low for last week’s poll, call off the search! All y’all’s results are in — and wow, you Great Ones are not keen on that whole “meta dating” thing.

Are we going to question that abhorrent “y’all’s” usage or nah?

I figured y’all’d’ve loved the colloquialism, but alrighty then… 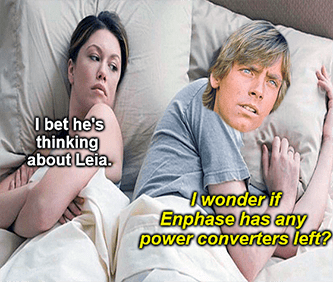 Last week, we asked whether or not you’d go on a meta date.

That’s to say: Don your virtual reality gear and meet up with your sweetie online in the metaverse to do … whatever meta stuff you want to do, really.

Your imagination and the metaverse’s processing power are the only limits here (for better or worse).

A whole 78% of you said: “Hey Joe, no thanks, bro,” to all that meta-dating jazz, keeping your shenanigans offline only. Another 14% of you are of similar minds and simply voted against the idea of getting meta dumped.

That said, 8% of you would actually go on a meta date — nice! Part of me wants to know why, but another part of me is terrified of what you miscreants get up to in your free time. So, you do you. (Because in the metaverse, anything is possible. Anything.)

And on that note, here’s something less creepy for you to check out. It’s all the non-metaverse-related spots where you can follow Great Stuff online — imagine that! 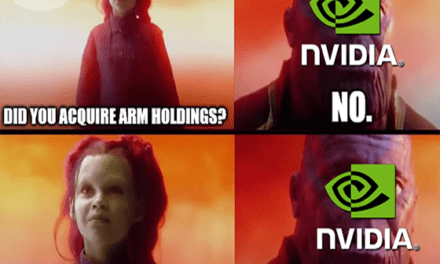 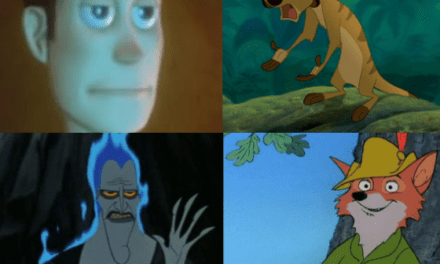