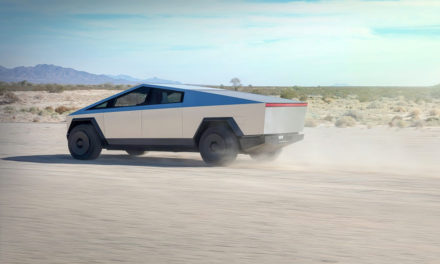 Tesla unveiled its new Cybertruck to mixed reactions. Borrowing design cues from Mars rovers, it is promising to usher in the future of electric trucks.

The truck is an important step for Tesla — and the auto industry. In December 2018, I wrote about how the Rivian R1T truck would spur competition for America’s strongest auto segment: trucks.

Ford recently announced an all-electric F-150. Its flagship model has been America’s best-selling vehicle of all time. Ford has sold more than 32 million F-150s since the model’s introduction in 1976.

But I don’t care which automaker wins over the electric truck market. That’s because I have one precious metal play that will win from the growing demand for the next generation of trucks.

And readers of Real Wealth Strategist have already had the chance to see gains of 63% in the earliest innings.

The electrification of this segment will spur demand for millions of tons of battery metals — such as copper, lithium, cobalt and nickel.

But it will also restore the former glory of another metal: silver.

While technically a precious metal, silver once had a very industrial use. Labs used silver to develop photos. However, with the rise of digital cameras, demand for silver plummeted.

But now it has a shot at a second life helping to electrify the auto fleet.

New demand for silver doesn’t come from batteries, but from the wiring needed to electrify cars and trucks.  Electric and autonomous cars require a web of wires to connect sensors and controls to one another.

Silver is already used in car electrical systems. Electric vehicles (EVs) like the Tesla Cybertruck will demand even more silver.

The demand for silver from the auto industry is forecast to triple by 2040. That represents 15% of the predicted supply.

But we haven’t seen this demand reflected in the silver price yet.

The below chart’s orange line shows silver’s rally this year. Fears over a global trade war and economic slowdown were the main drivers into this precious metal.

With the U.S. and China moving closer to a trade agreement, investors are gaining confidence. And silver prices are easing back down.

That’s because of top-performing miners in the ETF.

In Real Wealth Strategist, we avoid ETFs in the mining space because they usually hold some mismanaged companies.

Our silver miners have outperformed the ETF year to date. But a recent pullback is setting up a buying opportunity before the wave of EV trucks begins to strain silver supplies.

To find out how you can get into our recommended silver plays — and other metals that we think are set for big gains in 2020 — watch Matt Badiali’s presentation here.

P.S. Check out my latest video below for this week’s marijuana market update. Also, don’t forget to subscribe to my YouTube channel — and click the bell if you want to get a reminder every time I upload a new video! This video isn’t about the Tesla Cybertruck, but if you are interested in investing in new and innovative markets, check it out: 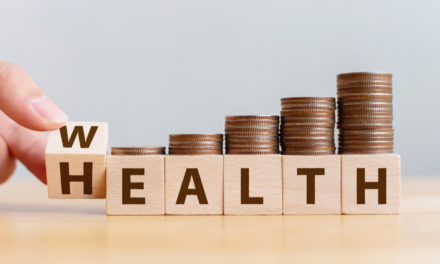 Stocks to Buy in 2020: Invest in Health Care and Avoid Oil 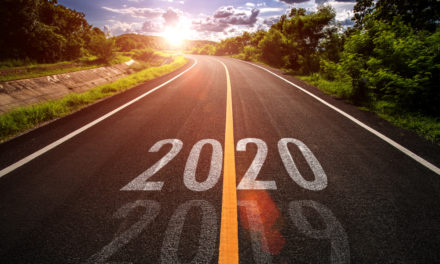