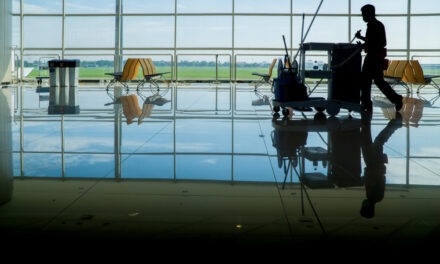 Today’s Take: Only invest in what you understand — for the long term.

He used a safety pin to close his fraying denim jacket.

At the local Friendly’s, other patrons would pay for his meal. They thought he couldn’t afford them.

Ron Read grew up on a farm in Vermont, walking four miles to school every day.

He was the first to graduate high school in his family. Not long after, he joined the army to fight in World War II.

When he returned, he worked for the next 25 years as a gas station attendant.

After he retired for one year, he took a part-time janitor job at JCPenney, where he worked for the next 17 years.

When he died at the age of 92 in 2014, his neighbors, family and friends had no idea how rich he really was.

You see, Ron had a big secret…

He had an $8 million fortune that even his own family didn’t know about!

They only found out about it when he left a total of $6 million in donations to his local library and hospital as part of his will.

As his stepson, Philip said: “He was a hard worker, but I don’t think anybody had an idea that he was a multimillionaire.”

But of course, Ron didn’t make those millions by mopping floors and pumping gas.

He made it by living frugally and using America’s greatest wealth creator: the stock market.

Just like Ron, by successfully picking the right stocks, any person can make millions of dollars from stocks. And I’ve made it my mission to help make sure you know how to do it, too…

Ron didn’t trade in and out of the stock market based on wiggles and jiggles on a chart.

He invested in stocks tied to companies he understood — not just the trends of the day — and he invested in them over the long term. He often held onto them for decades.

These were companies such as Johnson & Johnson, CVS Health, General Electric, Procter & Gamble and JPMorgan Chase.

These weren’t always the hottest stocks on Wall Street. But they were companies he knew, understood and saw the necessity for.

He simply bought them, sat on them and let his money do the work for him.

In my Alpha Investor service, I recommend stocks in industries we understand — those with strong tailwinds pushing them forward. And we don’t get caught up in following the Wall Street crowd.

Ron Read didn’t get rich by trading meme stocks every few minutes based on headlines. He was steady and methodical. He made sure that he stuck to his strategy.

And that’s what I want to help you do.

I’m dedicated to improving the lives of as many everyday Americans as possible — setting them on the path to financial freedom.

In fact, my good friend Governor Mike Huckabee and I have been working on a way to do just that…

For a chance to see the “Miracle on Main Street” that we’ve put together, just click here. 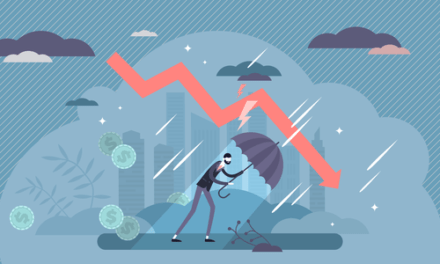 Worried About the Fed? Inflation Is the Least of Your Problems 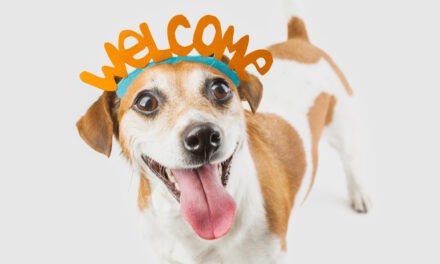