Even so, it reported last week that Russian Central Bank figures show Moscow added 106 tons of gold to its nearly 2,000-ton stockpile in the first six months of 2018, while dumping much of its U.S. bond holdings.

We’ve commented before about governments stockpiling gold, but this latest news makes one wonder: Is there something Russian economic apparatchiks know about the current gold situation that we don’t? 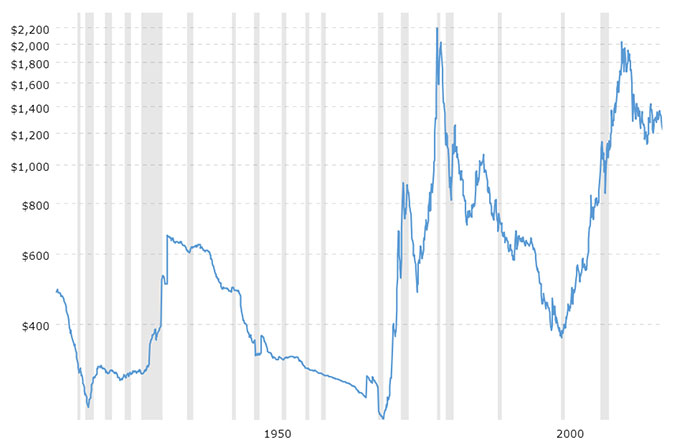 I’ve been associated with Agora Publishing and its affiliates for nearly 30 years, and our consistent recommendation has been that gold is a necessary part of every portfolio. Those who followed our “buy gold” advice have been rewarded handsomely.

As We Were Saying…

I defer to our Banyan Hill investment gurus who have explained the many advantages of owning gold, how gold is a hedge against failing currencies and even how to own, transport and store this historically precious metal.

Think about it: Gold can’t be inflated by printing more. It can’t be devalued by official decree; the free market dictates the price.

Unlike paper currency or investments in stocks and bonds, gold is an asset that doesn’t depend on anybody’s promising to repay. Gold lasts forever. It is the ultimate store of value.

Gold has been mined for more than 6,000 years, yet only about 120,000 metric tons have been produced. Lumped together, that’s just enough for a cube measuring only about 55 feet along each of its six sides.

New gold mined each year totals less than 2,000 metric tons, about the size of a living room in a small house. Gold remains one of the scarcest and most sought-after metals on Earth.

In 1976, near Johannesburg, South Africa, in the Witwatersrand, I descended nearly two miles down into the earth in a gold mine. I was there to witness mechanical and human extraction of gold ore from the rock face. I also witnessed workers smelting and pouring molten gold into bars.

That Goldfields mine is still producing today, averaging nearly 300,000 ounces of gold annually. Modernized, that mine’s life is expected to be extended as far as 2092.

Investopia’s definition of a “gold bug” suits me: An individual bullish about gold as an investment and its prospects for increasing in value.

As a member of the U.S. House of Representatives, I co-sponsored a bill introduced by my friend, the late Illinois Rep. Phil Crane. Our legislation would have returned the U.S. to a partial gold backing for the dollar.

Time and again, gold has proven to be a successful hedge against devaluation of an investor’s national currency. It’s one of the few investments that survives, even thrives, during times of economic uncertainty.

People who enjoy relative prosperity may not understand the historical implications of gold and its role. When bad times arrive, gold again is recognized as the one perennial investment that’s still “good as gold.”

As that TV commercials asks: “What’s in your safe?” 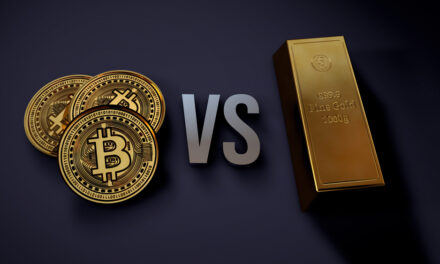 Are You Buying Bitcoin or Gold?