Profit From the Panic; Housing, Retail and Energy Sectors Are Booming 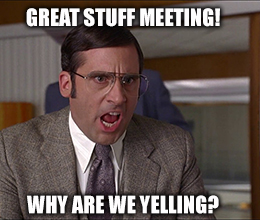 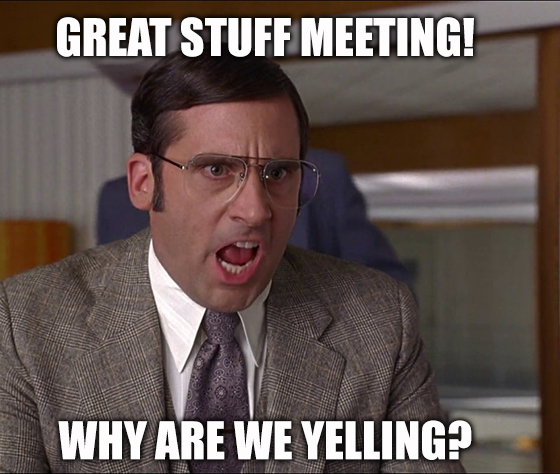 So, my best friend’s sister’s boyfriend’s brother’s girlfriend heard from this guy who knows this kid who’s going with a girl who saw Great Stuff pass out at 31 Flavors last night.

Speaking of serious, the Great Stuff staff is on hiatus today and tomorrow. We’re in one of those “important meetings,” working to make this service even better!

But we’re Great Stuff — how can we get any greater? Well, you’ll just have to wait and see.

In the meantime, I have some snacks to tide you over with until Friday:

Finally, if you’re done snackin’ on those stories, you can check out some of the best financial news of the past week by visiting the Great Stuff website — which is far easier than scouring your email inbox for past editions.

Go check it out! (Seriously, go. Like right now.)

Great Stuff will be back in full swing on Friday with your irregularly scheduled programming. 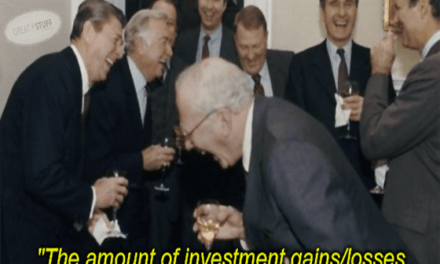 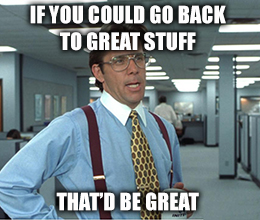 Dish Network Gets Bullish; Paul Does His Homework