Home » Winning Investor Daily » Poll: Are You Voting in the 2020 Election? 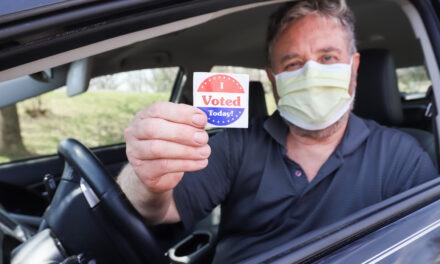 The presidential election is on Tuesday, November 3.

According to the U.S. Elections Project, over 69 million Americans have already voted.

That includes over 46 million mail-in ballots and over 23 million in-person votes. 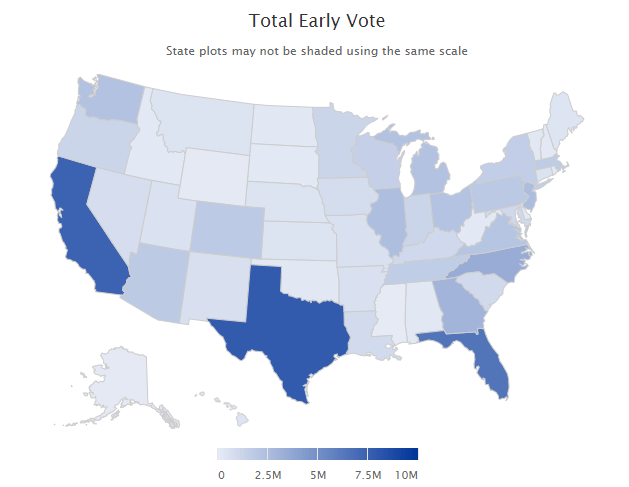 For the past several elections, the average voter turnout has been 55%. But it’s possible that this election could end up having a much higher turnout.

So, the Poll of the Week is: Are you voting in the 2020 presidential election?

You can let us know by taking this quick, one-question survey:

This form has expired 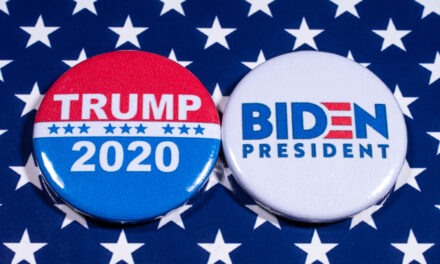