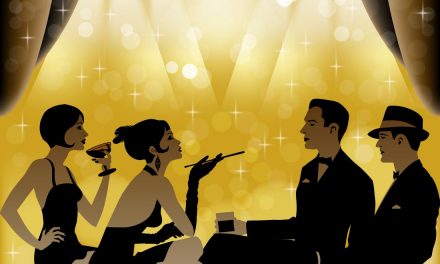 The decade is often remembered for its bold fashion trends such as knee-length flapper dresses, and the rising popularity of jazz icons such as Duke Ellington and Louis Armstrong.

It also had a booming economy and extravagant spending. Huge developments such as radios and penicillin swept the nation. 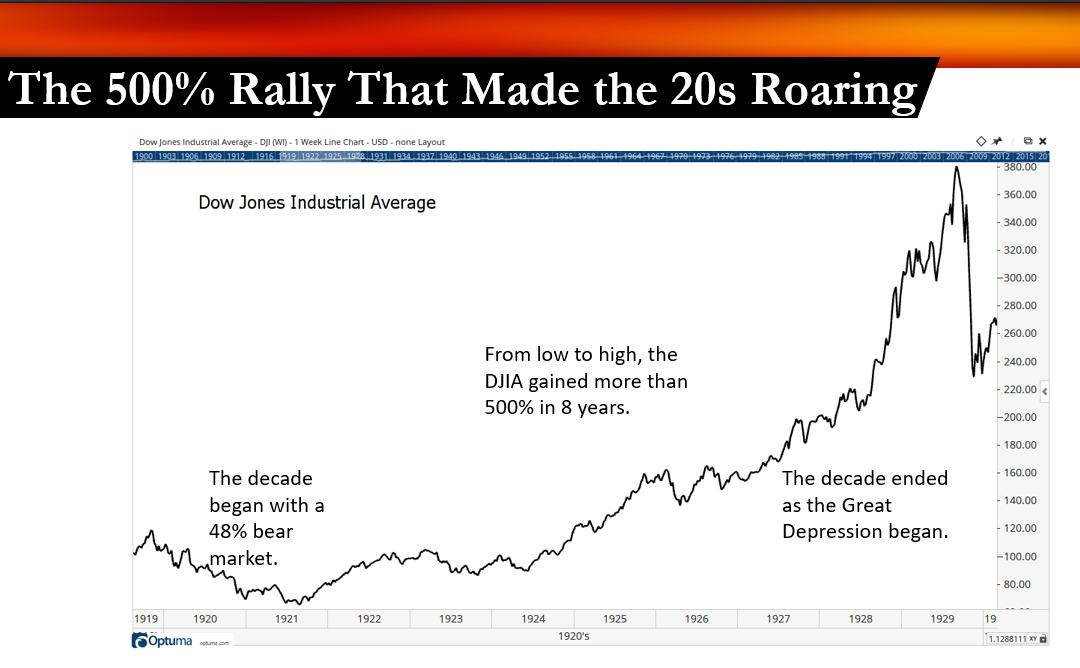 Economic trends and technological leaps are combining to set this up as the greatest decade in human history.

After all, only 1% of Americans owned stocks in the 1920s, so few people actually made money in the stock market. That’s why the new Roaring ’20s will be much more prosperous than the first one — minting millionaires left and right.

We want to help you become one of those success stories. So the team here at Sovereign Investor Daily decided to create a two-week-long special series in honor of this historic opportunity. And it all starts Monday…

Your Sneak Peek of Next Week’s Special Series

We’re transforming our entire look for this special event!

To give you a sneak peek at what to expect, here’s the special masthead we created. You’ll be seeing this at the top of every Sovereign Investor Daily article over the next two weeks:

And, as a bonus, here’s a preview of what you can look forward to reading about:

It’s going to be great! We even touch on Prohibition and how that type of trend is playing out today. So make sure you check your email every day to get our editors’ latest analysis and predictions.

We also have a few bonus videos we’re releasing over the next few weeks — all related to this special series — and I don’t want you to miss out.

Finally, I want to wrap up today’s note by turning it over to you.

What major trends and innovations do you think the 2020s will be remembered for? We would love to hear your ideas — and will be sure to share some of our favorites in the next Saturday edition of Sovereign Investor Daily.

Please be sure to submit your ideas by Wednesday, May 22. You can send us your thoughts at SovereignInvestor@banyanhill.com. 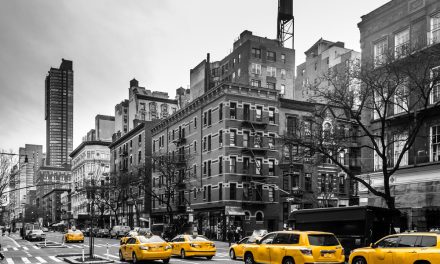