Unlike major Wall Street rating agencies, Weiss is free of any conflicts of interest, never accepting compensation from the rated companies. That’s why the U.S. Government Accountability Office (GAO) found that Dr. Weiss’s ratings of insurance companies greatly outperformed those of Moody’s, Standard and Poor’s, A.M. Best and others. It’s also probably why a study in the Wall Street Journal reported that his stock ratings outperformed those of all major Wall Street banks and research organizations.

Dr. Weiss is a philanthropist and contributor in the field of education. In 1989, he cofounded the Weiss School in Palm Beach Gardens, Florida for gifted students from pre-K through 8th grade, where he currently serves as Chairman of the Board of Trustees. He has also donated to the Campaign to End Child Homelessness as well as other causes.

Dr. Weiss has testified several times before Congress, spoken frequently at major educational forums and appeared on most major television networks in the U.S. and overseas. He has presented papers on the economy and financial institutions to the U.S. Senate, U.S. House of Representatives, the National Press Club, the Securities and Exchange Commission, the U.S. Federal Reserve, and others.

His educational background is diverse: Dr. Weiss studied economics and finance under the mentorship of his father. He earned a B.A. degree in political science from New York University; a Ph.D. in cultural anthropology from Columbia University; and fluency certifications from the Berlitz School of Languages in various foreign languages, including Cantonese, French, German, Japanese, Mandarin, Portuguese and Spanish.[/vc_column_text][vc_column_text][bh_expert_author_posts posts_display=”30″ load_per_page=”10″][/vc_column_text][/vc_column][vc_column width=”1/4″][vc_column_text] 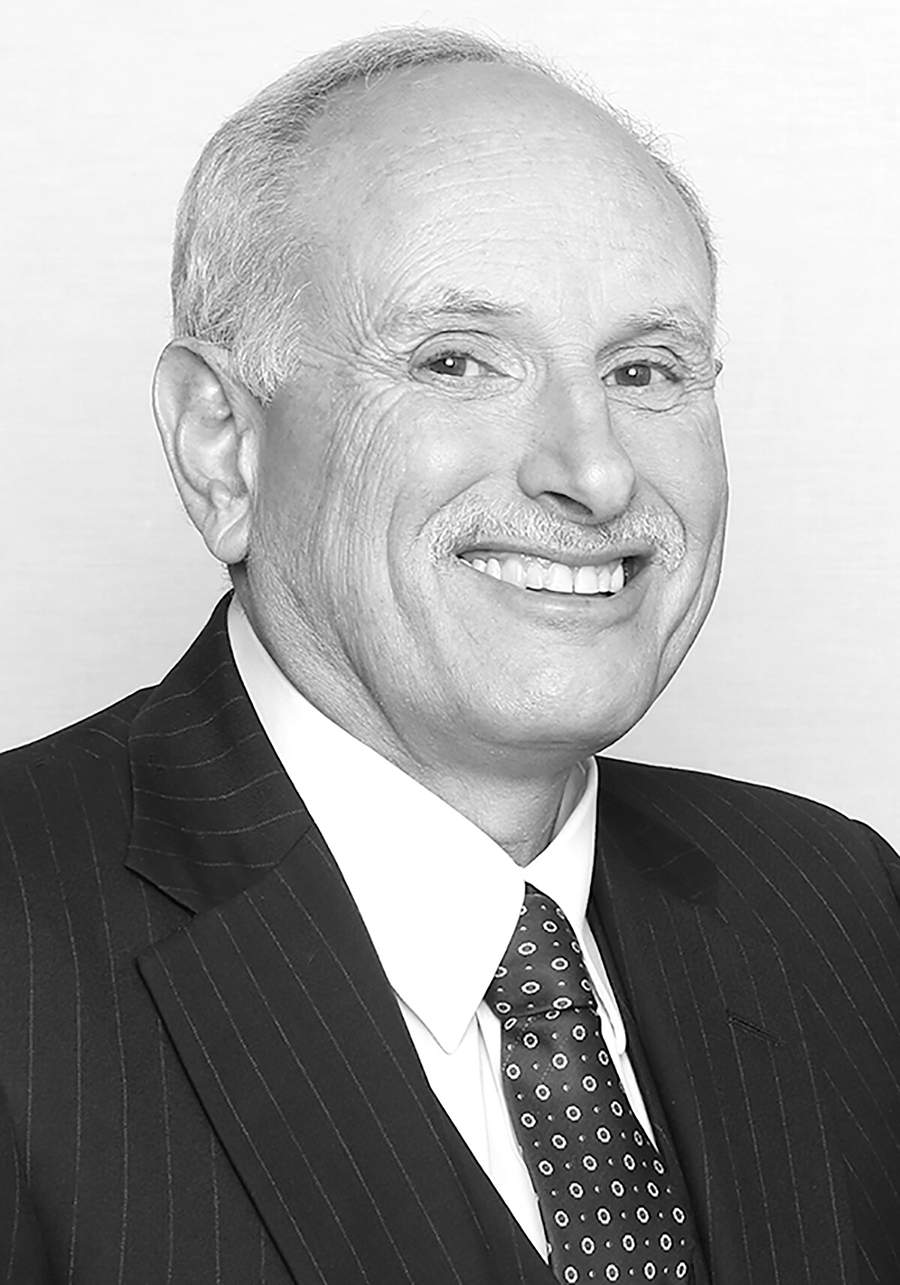 The Banyan Edge is a daily look at what our top investment experts are buying, selling, and analyzing. Enter your email and start investing with an edge today.

Get the best of Banyan Hill, straight to your inbox today for FREE!