The children pulled at their hair and covered their ears in distress. The temptation of the promised marshmallow was overwhelming.

The 1970s Stanford marshmallow experiment offered children a marshmallow right away. But if the children could wait, they would earn two marshmallows.

The children were left to stare at the marshmallow in a room all alone. The prize was there. Within a second, they could be enjoying the soft, gooey treat. But if they could just hold out, the prize would double: two marshmallows for their enjoyment.

The allure of instant gratification proved to be too strong for most of the children. Only about a third made it through the daunting 15 minutes for the big payout.

As adults, we can have a good chuckle about the experiment and the lack of willpower on the part of children.

But most of us are failing our own marshmallow experiment. Nowhere is this more prevalent than on Wall Street.

This gives savvy investors like us the opportunity to invest in a new breed of smart money in the mining space.

Big money managers are seeking short-term gains. Investors are looking for constant satisfaction. If the smart money can’t deliver, investors will take their cash somewhere else.

The mining sector is feeling the effects of this. Following the bear market in metals that ended in 2016, Wall Street’s smart money has ignored the sector.

At the Prospectors and Developers Association of Canada (PDAC) convention last week, a panel of investment bankers shared their view of the mining sector.

One banker offered a startling figure. Mining companies sourced 80% of their funding from public equity a decade ago.

Today, they get just 15% from public markets.

In 2018, Wall Street went all-in on its bet against gold. Traders’ commitment hit a 20-year record short on gold. This is a great way to measure Wall Street’s negative sentiment around gold.

The VanEck Vectors Gold Miners exchange-traded fund (ETF), which is comprised of 46 gold miners, is even drying up. Its assets under management fell from around $12 billion in 2017 to $8 billion today.

A New Kind of Investment

Royalty and streaming companies are filling the void left by investment bankers. They provide cash upfront in exchange for a royalty or a stream on a mine.

A royalty is a simple transaction. The royalty holder gets regular checks based on a percent of the production.

A stream earns the holder the right to buy a percentage of a given metal at a significant discount. These discounts can be in excess of 80%!

Royalty and streamers have to be the smart money because they don’t get paid until the mine reaches production.

A loan needs to be paid back regardless of the outcome. An equity stake can easily be sold off. But royalties and streams only pay out with long-term success.

For investors, this offers the opportunity for generational wealth. Deals signed today could yield a steady income stream from these companies for decades to come.

At the PDAC, royalty and streamers couldn’t be happier. With such little money flowing into the space, they can secure deals on the very best projects.

Consider the US Global GO Gold and Precious Metal Miners ETF (NYSE: GOAU). Nearly a third of this ETF’s holdings are royalty and streaming companies. The rest are gold miners that provide more immediate leverage to the price of gold.

P.S. In our Real Wealth Strategist portfolio, we have a royalty and streaming company that is up 54% since we recommended it in November! We are adding an undervalued gold miner in the next issue, which will be out next week. 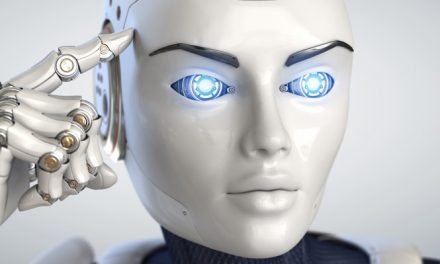 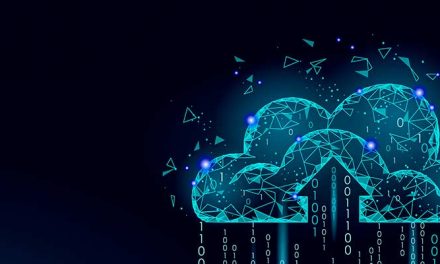