Invest in African Lions By Buying This ETF Today 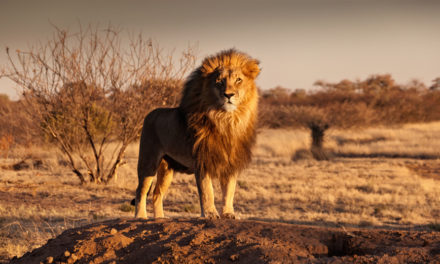 But being here — I’m at my second home in Cape Town, South Africa, for the U.S. summer — reminds me why I’m so bullish on the continent.

Everywhere I go, there are more young people than old folks.

But the sheer number of African youths will drive a demographic boom that will rival China’s massive economic boom of the last two decades.

Here’s how to be part of it!

Africa: The Next Big Thing

Ten years from now, everyone will be talking about “African Lions.” Investing in them now will lead to massive gains.

I don’t mean the legendary king of the jungle.

You see, the global economy’s center of gravity is shifting.

Over the past few decades, it’s been transformed by an economic revolution in East Asia.

Then came South Korea, Taiwan, Hong Kong and Singapore. These were called the “Four Asian Tigers.”

In the decades to come, the east of another continent — Africa — will be the world’s premiere growth hotspot.

Part of this is pure mathematics.

Countries starting from a low base always grow faster than those further along. And since two-thirds of GDP growth is determined by population growth, Africa’s bubble of young people will guarantee high growth rates.

But there are other factors:

Kenya is the hub of this emerging region. It’s been one of the world’s fastest-growing economies in recent years, averaging 5.5% to 6.5%.

Southern neighbor Tanzania has averaged 6% to 7%, whilst northern neighbor Ethiopia is the world’s fastest-growing economy at over 8% per annum.

Foreign investors love it. Kenya received a record US$1.63 billion of foreign direct investment (FDI) in 2018, equivalent to 1.9% of its GDP.

The United Kingdom, the Netherlands, Belgium, China and South Africa are the main investors in Kenya.

Notably, this investment is spread across technology, infrastructure, tourism and manufacturing. It’s not just agriculture and mining anymore.

FDI is why the Kenyan economy is less crisis-prone than many other emerging markets.

Although it has large trade and budget deficits, the high level of FDI means that it isn’t overly reliant on volatile bond market flows to balance its national accounts. That keeps the Kenyan shilling stable and reduces exchange-rate risk.

In addition to private FDI, Kenya has also received large injections of Chinese government capital to modernize the rail and road links between the capital, Nairobi, and the main port, Mombasa. That has dramatically improved the country’s attractiveness as a manufacturing and transshipment hub.

How to Grab the Lion’s Tail

For one thing, many of the most successful companies, such as Kenyan telecommunications provider Safaricom, are subsidiaries of foreign companies — in this case, Britain’s Vodacom.

Safaricom’s rapid growth is diluted by the weak performance of other Vodacom divisions, so this indirect route doesn’t work.

Similarly, few African countries other than South Africa have shares traded in the U.S. as American Depository Receipts.

Another option is to invest directly in the Nairobi stock exchange, one of Africa’s busiest.

Fidelity, E-Trade, Charles Schwab and Interactive Brokers all offer foreign brokerage services. But this can be complicated.

AFK isn’t ideal because it covers all of Africa rather than just East Africa. But it’s a start.

And I predict that in coming years we’ll see more ETFs with exposure to the African Lions.

Because where there’s profit to be made, investment will follow! 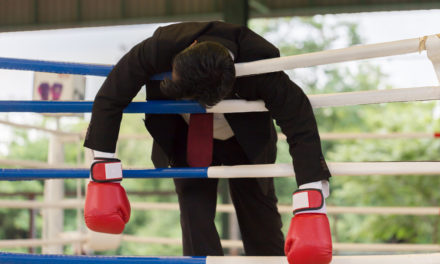 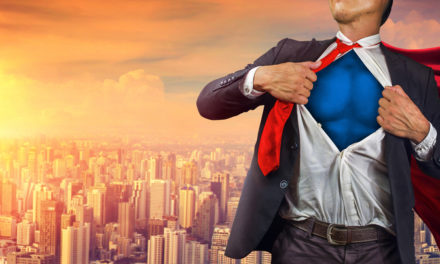