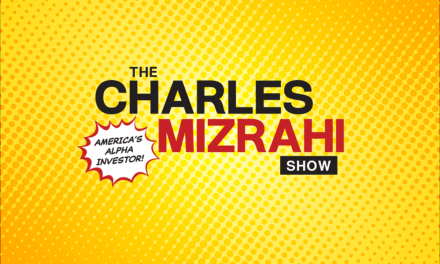 In fact, I couldn’t help but feel inspired after listening to the first episode…

In it, Charles interviews an exciting guest — none other than former governor and presidential candidate Governor Mike Huckabee.

As Huckabee himself explains, his story is one of humble beginnings.

Growing up in a family without connections — and living in a “tiny, little rent house” — in Hope, Arkansas, Huckabee knew that nothing in life would ever be handed to him.

He was the first male in his family — ever — to graduate from high school. And, while working and continuing his education, he would go on to nurse his wife through health struggles in the beginning of their marriage.

Little did he know that his incredible hustle and ability to adapt would set him up to become a major player in national politics.

And as he details his rise from poverty to public office, it’s hard to imagine a journey that better embodies the endless possibilities of the American dream.

Regarding his own success, Huckabee says: “Only in America can something like this happen. It’s truly remarkable.”

This story — along with all the wisdom and experience Huckabee offers — is exactly the type that Charles hoped to share when he set out to create his podcast.

Because his goal is to improve the lives of everyday people by highlighting stories that not only inspire them, but teach them something.

You see, Charles has made it a point in his own life to never stop learning — it has helped him hone his skills as an investor. And that’s helped him bring you the incredible insight you find in American Investor Today.

Because even with nearly 40 years of experience in the market, he knows that there’s always something new to learn…

Tune in to The Charles Mizrahi Show Today

Governor Mike Huckabee’s story is incredible … but it’s not the only one we have to share with you.

And he has several more in the works.

He’s interviewing celebrities from different backgrounds — people from politics, show business and the military, to name a few — to offer you their unique insights every week. 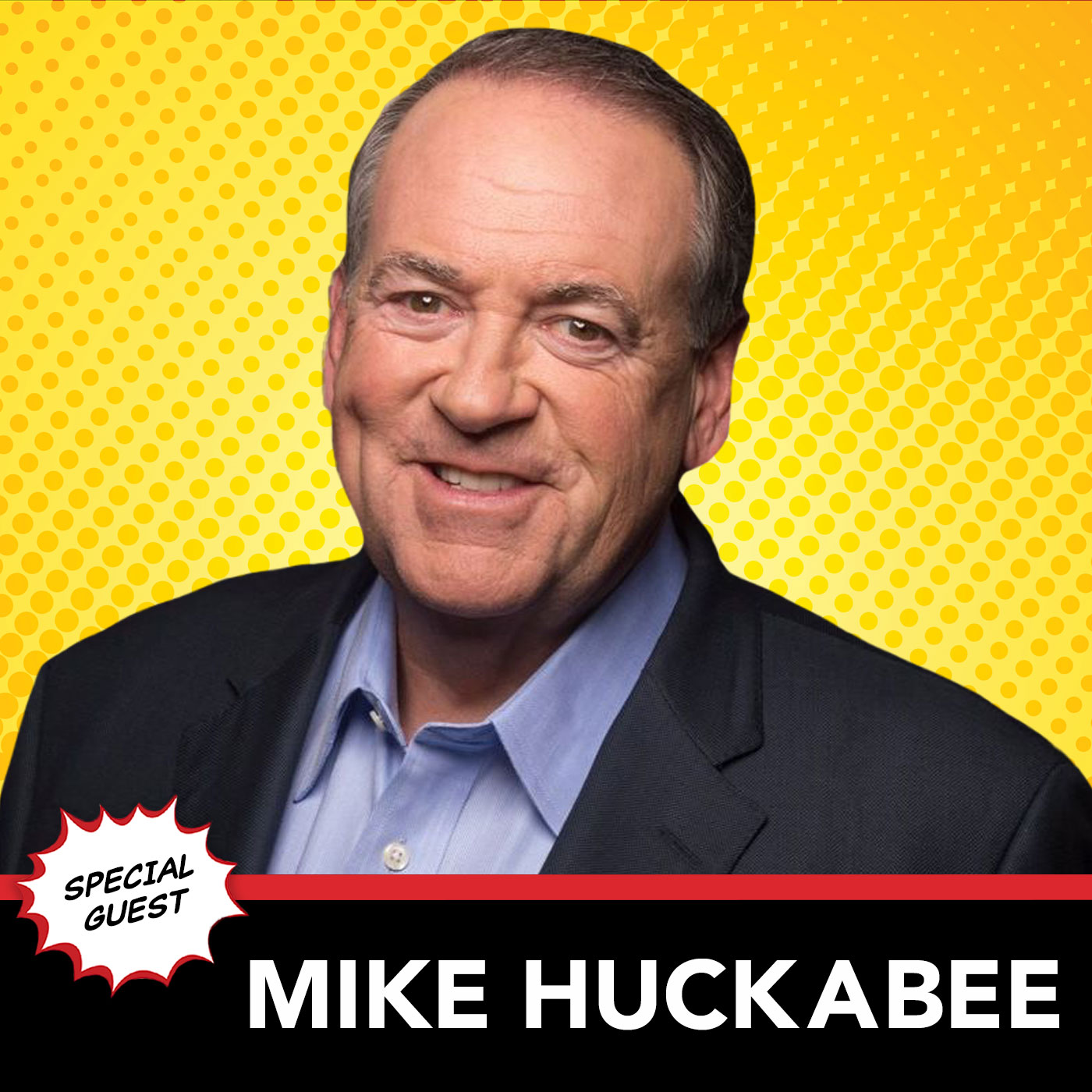 As Charles has said: “I’ve already learned so much.” And after listening to the first few episodes for myself, I have to agree.

Each one is chockful of personal stories from the guests — many of which I was surprised to hear.

These stories are not only interesting, but inspirational. They’re also the same things we’ve been reflecting on so much in American Investor Today.

So, as you can probably tell, I’ve really enjoyed The Charles Mizrahi Show … and I’m confident that you will, too, if you just give it a listen.

Be sure to check it out today! 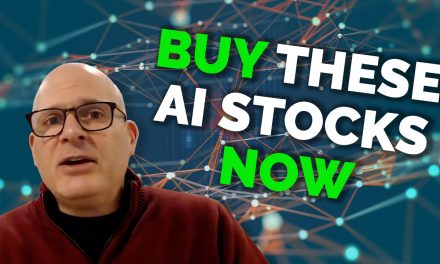 2 AI Stocks to Buy as the Market Recovers 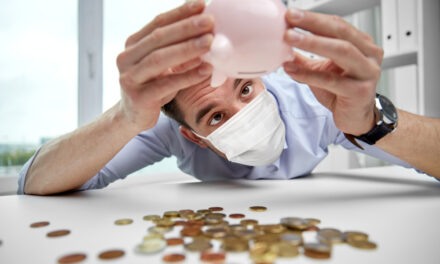