Home » Investing » The “Smart Money” Is Fleeing the Stock Market

The “Smart Money” Is Fleeing the Stock Market 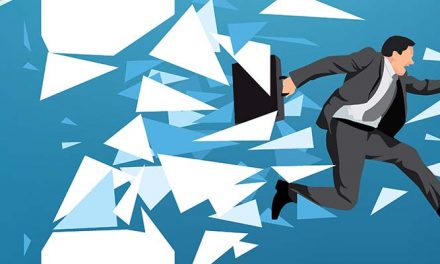 Last week I wrote that as we enter 2019, your best short-term investment bet was the humble bank account.

Even basic savings accounts pay over 2.5% right now. Certificates of deposit (CDs) pay a bit more. But stock market volatility is through the roof.

In those conditions, Bauman’s Golden Rule for retirees — thou shalt not risk thine money unnecessarily — makes the safety of cash a logical choice.

But I’ve been accused of being unnecessarily bearish. Is it just me? Or are other interested parties also recommending a flight to short-term safety?

As they say in this business: “Money talks.” And at the start of 2019, the “smart money” is shouting at the top of its lungs: “Ted’s right!”

Not a Good Year

Nobody will look back at 2018 as a good year for investors.

The chart below (courtesy Bloomberg) shows the returns to investments in the major asset classes as of mid-December. The only assets that generated positive returns in 2018 are T-bills and Treasurys: 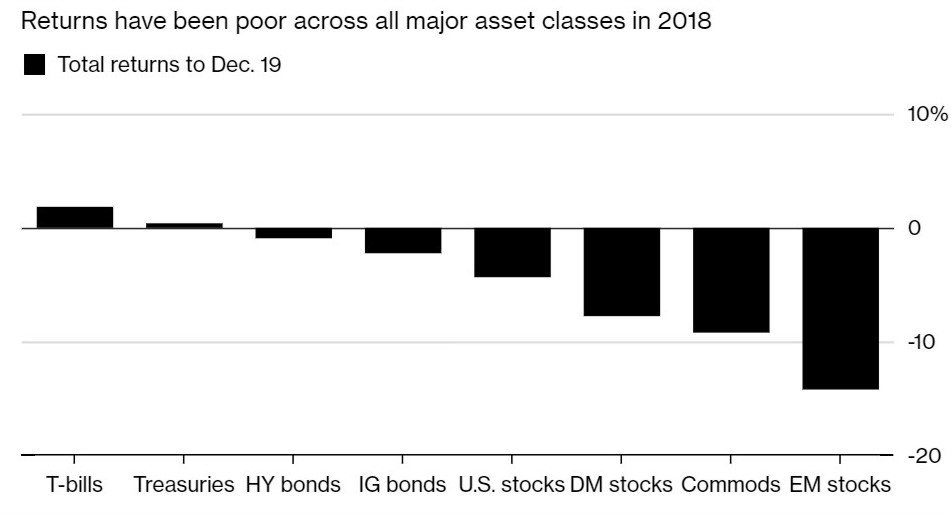 The same is true of corporate debt. That’s why high-yield and investment-grade bonds both beat the stock market this year, albeit with a slightly negative return.

Another way of putting this would be to say that investors in 2018 favored predictability, low risk and low volatility. So even though there were returns to be had in some corners of the U.S. stock market, investors increasingly looked to safety throughout the year.

An Ultrashort Port in a Storm

Other than retirees with a lot to lose, few investors are going to take cash out of their brokerage accounts and put it into a CD or savings account. We can’t assess market sentiment by looking at those money flows.

But there is another indicator that can tell us the same thing. It’s a strategy I recommended in my most recent Bauman Letter.

Ultrashort bond funds are exchange-traded mutual funds, which invest in securities that mature within a year. They offer a way for investors to “park” their money in a safe place … one where it is ready instantly to return to the market if conditions improve.

One such fund is the SPDR Bloomberg Barclays 1-3 Month T-Bill ETF (NYSE: BIL).

Although it beat the market in 2018 — something nobody could have predicted this time last year — BIL’s price isn’t the key feature. It’s the volume of money flowing into the fund: 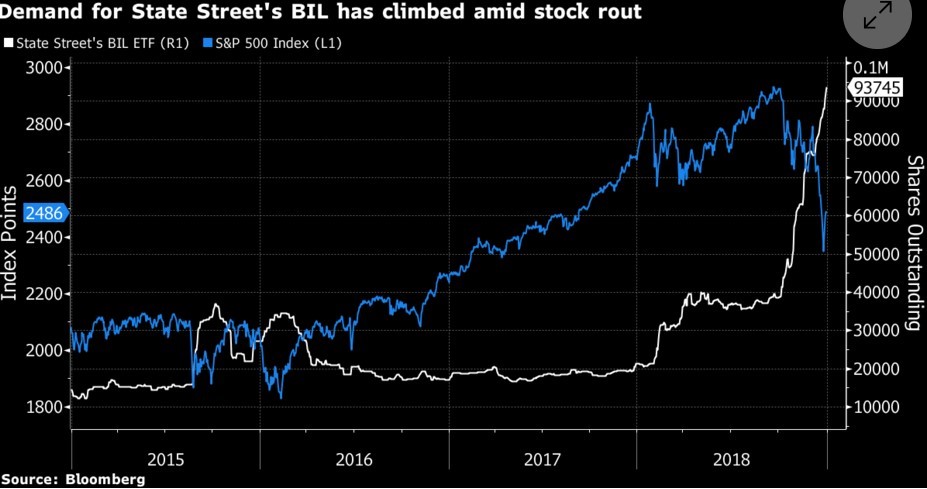 Outstanding shares in BIL rose by nearly 140% in the fourth quarter. That tells us two things.

First, a lot of investors moved out of stock positions in the fourth quarter. They followed the logic I recommended in my January Bauman Letter — move to cash — but opted for the interim step of an ultrashort bond fund.

Second, with so much money out of the market, trading volumes fell. This increases volatility … which in turn encourages investors to leave the market.

But … What About Santa?

Some folks say that the 5% recovery in the S&P 500 Index since Christmas is evidence that the pre-holiday downturn was just a blip.

Unfortunately for them, there is no evidence that a “Santa Claus rally” leads to a stronger stock market in the next year. Based on data going back to 1896, on average the stock market performed better when Santa didn’t visit Wall Street.

So, I’m going to stick with my recommendation: Keep your powder dry.

Whether your goal is to preserve capital or buy the dips, the right strategy for now is to stay out of the market until it bottoms.

You can take that … to the bank. 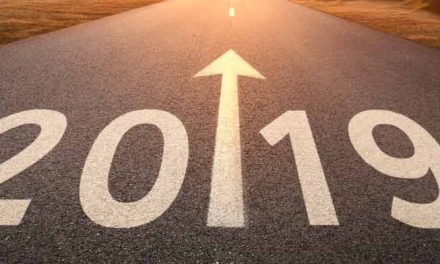 Investors Need to Adjust for Risk in 2019 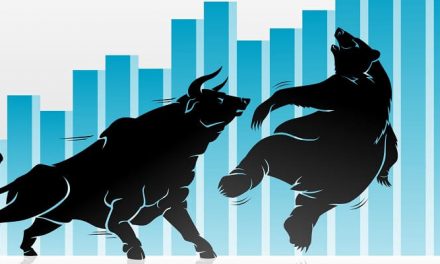