Highlights From Our Roaring ’20s Series 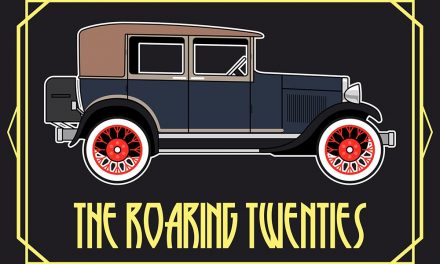 I can’t believe how quickly the past two weeks went by!

Our Roaring ’20s series has finally come to an end. In total, we produced 15 videos for you, covering the biggest trends of the 1920s and our experts’ boldest predictions for the next decade.

I’d like to give special thanks to everyone who clicked the subscribe button on our experts’ YouTube channels. And also to our video editors, graphic designers and the rest of the people behind the scenes at Sovereign Investor Daily. They all worked hard to make this series feel epic and memorable.

But since we had so much great content the last couple of weeks, you may have missed some of it. If that’s the case, here are some of the highlights from our special series:

Michael Carr kicked things off by talking about some of the huge innovations coming to education, transportation, technology and other areas. He explains why all of these factors are combining to set us up for a historic surge in productivity.

Jeff Yastine uses the United States Leather Co. as an example of a once-dominant company that faded into obscurity. He discusses how innovations in automobiles and artificial fibers killed the leather industry, and lists three great companies that replaced United States Leather.

Today, Disney is the media behemoth behind Marvel Studios, Star Wars, 21st Century Fox, Pixar and others. But it all started in 1928 with the debut of Mickey Mouse. Ted reviews how Mickey brought in the revenue Disney needed to acquire numerous film and TV studios over the years.

As marijuana gains legal status in many states across the country, some alcohol producers worry that marijuana will take over as the dominant vice. But many CEOs see this as an opportunity for alcohol and cannabis companies to combine forces. Brian Christopher highlights some of the biggest new partnerships in the vice sector.

The U.S. economy in the 1920s was driven by the widespread use of new technologies such as the internal combustion engine. Ian King explains why he sees this same kind of economic transformation occurring again in the 2020s.

We hope you enjoyed our special series!

If you did, be sure to reach out and let us know. And if you have any ideas for a special series in the future, go ahead and throw some requests our way.

You can reach us at SovereignInvestor@banyanhill.com. 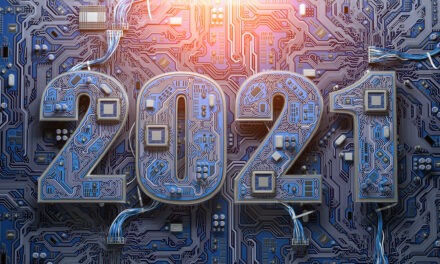 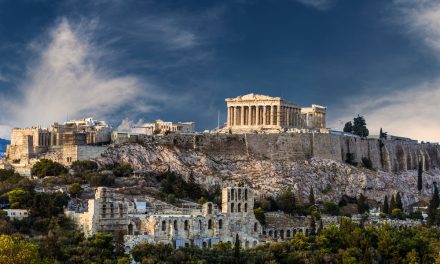