The Gas Guzzler Is History 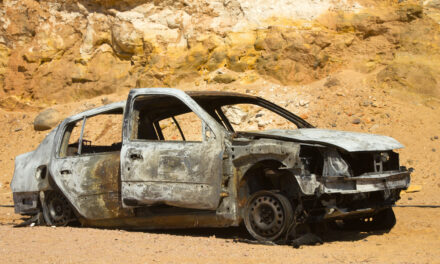 In 1965, Gordon Moore made the boldest prognostication of the information age.

The co-founder of Intel predicted that the number of transistors that can be packed onto a computer chip will double about every two years.

His theory became known as Moore’s law. It explains the rapid development of technology over the past half-century.

Moore’s prediction sounded impossible at the time. But he actually underestimated how quickly chip power would grow.

Today, the transistors on silicon chips double at an even faster pace, which is why computational power has grown faster than anyone imagined.

And investors who followed Moore’s law through the information revolution got in early on one big trend after another as chips became exponentially faster.

Today, one of the biggest revolutions is happening in the power market.

Electric vehicles (EVs), powered by lithium-ion batteries, are on the verge of replacing the internal combustion engine this decade.

The gas guzzler is history.

Most analysts think that 50% of new cars sold in 2030 will be EVs. But I think that number will be even higher.

And just like Moore’s law guided us through the information age, there’s a little-known function that predicts our all-electric future will be here faster than you think…

We’re Headed Toward an EV Future

By now, most people either own an EV, know someone with an EV or have ridden in one.

If you’ve experienced one firsthand, you can’t deny that we’re headed toward an EV future. If you haven’t, you’re missing out.

The EV’s improvement over the gas guzzler is apparent. There are few moving parts, which means little maintenance. And you never have to pay for gas.

That’s why major automakers like General Motors, Ford and Volkswagen are rushing to get new EVs to market.

But I predict those numbers will change. Here’s why…

EV battery pack systems are on a declining cost curve, which will eventually make them much cheaper than internal combustion engines.

The price of EVs has followed a little-known function called Wright’s law, named for Theodore Wright (no relation to Wilbur and Orville Wright) after he discovered a consistent cost decline in airplane manufacturing for every doubling of production in the 1920s.

This means we’re headed to a crossover point, where the cost of producing an EV becomes cheaper than producing an internal combustion engine.

When this happens, you can kiss those gas guzzlers goodbye!

As battery technology rapidly improves, this crossover point is continually getting moved closer.

This means automakers will have to adapt to this new reality or be left behind.

It also means there’s a gold rush coming for the entire EV supply chain. And I found the perfect company to capitalize on the EV revolution for Strategic Fortunes subscribers.

We’ll have more info about this exciting opportunity in Smart Profits Daily later this week. 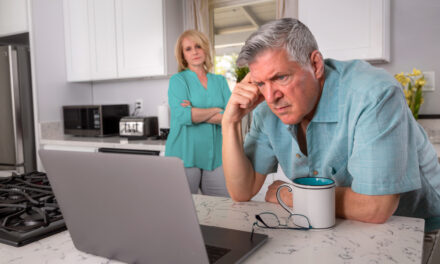 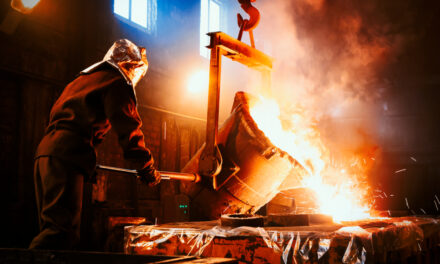 This Supply Crisis Could Cause Problems for EVs