Home » Economy » Government & Politics » The Better Angels of Our Nature 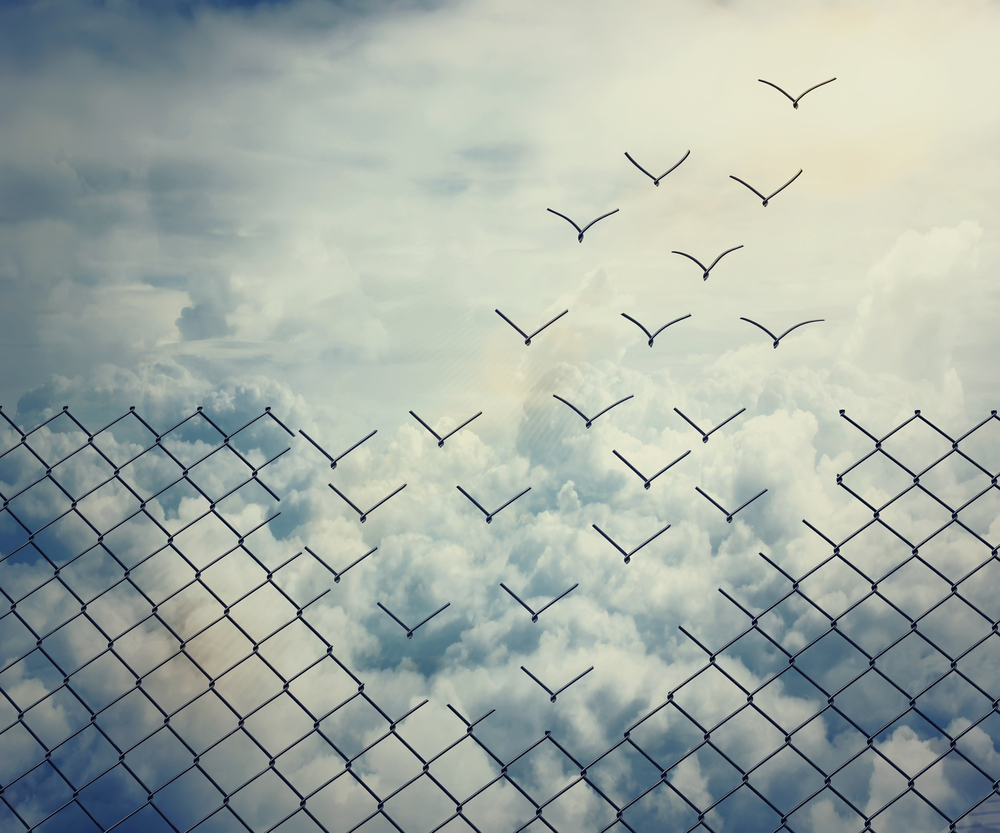 “There is only one redeeming thing about this whole election. It will be over at sundown, and let everybody pray that it’s not a tie, for we couldn’t go through with this thing again.”

On the eve of the 37th U.S. quadrennial presidential election on November 8, 1932, millions of Americans read that prayerful wish in the popular newspaper column of the great humorist, Will Rogers.
Will Rogers’ added advice is still appropriate today:

When the votes are counted, let everybody, including the candidates, get into a good humor as quick as they got into a bad one. Both gangs have been bad sports, so see if at least one can’t redeem themselves by offering no alibis, but cooperate with the winner… Let’s all be friends again. One of the evils of democracy is you have to put up with the man you elect whether you want him or not.

In June 1858, a little-known 46-year-old Springfield attorney, Abraham Lincoln, the Republican U.S. Senate candidate in Illinois, engaged in a series of debates with his well-known Democrat opponent, Senator Stephen Douglas. The central burning issue for all Americans was slavery.

Hinting at the eloquence Americans would soon come to know, Lincoln famously warned:

A house divided against itself cannot stand. I believe this government cannot endure, permanently, half slave and half free. I do not expect the Union to be dissolved — I do not expect the house to fall — but I do expect it will cease to be divided. It will become all one thing or all the other.

Our national Union did survive, but only after four years of a brutal, fratricidal conflict that cost 750,000 American lives — 2.5% of the entire population or the equivalent of 7 million today.

Pathetically ignorant of our country’s history, media talking heads have hyped the fallacy that in election year 2016, as never before, we the people are so deeply divided that political rancor, bordering on group hatred, hints at violence, even revolution, depending on the outcome.

With Lincoln, I do not expect the house to fall.

Most Americans distrust both candidates with a shared revulsion. My son, Ted, and I have described Americans as justifiably frustrated with the abysmal choice forced upon us by bipartisan political failure. But you have honored us by considering our views. We have faith in a reasoned ability to make the right decision.

But what is right — for you and for our country?

In 1958, at age 21, I cast my first vote. As Americans finally vote today, I lament the millions of young first-time voters disheartened at the choice. They may never know the free America of my youth.

The Wall Street Journal suggests that half the country will be deeply disappointed 24 hours from now; losers will think America is doomed, and relieved winners will be shocked that nearly half their fellow citizens voted for “the moral equivalent of the devil.”

As democracy is perfected, the office of president represents, more and more closely, the inner soul of the people. On some great and glorious day, the plain folks of the land will reach their heart’s desire at last and the White House will be adorned by a downright moron.

Must Not Be Enemies

Yet there may be hope in a flicker of rudimentary mass logic. The Pew survey reports that “the public is increasingly suspicious of itself,” with fewer Americans than ever expressing confidence in “the wisdom of the American people when it comes to making political decisions.”

Or as Walt Kelly’s wise cartoon character, Pogo the possum, informed us in 1980: “We have met the enemy — and he is us.”

On March 4, 1861, on the steps of the uncompleted U.S. Capitol building, Abraham Lincoln, in his sublime first inaugural address, told Americans, then and now, what you and I must do during a time of great national division:

We are not enemies, but friends. We must not be enemies. Though passion may have strained, it must not break our bonds of affection. The mystic chords of memory, stretching from every battle-field, and patriot grave, to every living heart and hearth-stone, all over this broad land, will yet swell the chorus of the Union, when again touched, as surely they will be, by the better angels of our nature.

When I suggest we, each of us, must make the right decision, I refer to the innate ability of free individuals to determine our own fate. Here is a catalog of contemporary steps you may consider.

We at The Sovereign Society believe that individual liberty is one of the highest goods in a free society. Since our founding 20 years ago, our goal has been to encourage and help individuals achieve and maintain individual sovereignty over their own lives and assets.

This may be a dark hour for the cause of personal and economic liberty, but with a properly administered constitutional system, a renewed American Union still can offer true freedom.

The Sovereign Society and our editors stand ready to assist you in exalting that personal freedom worldwide. 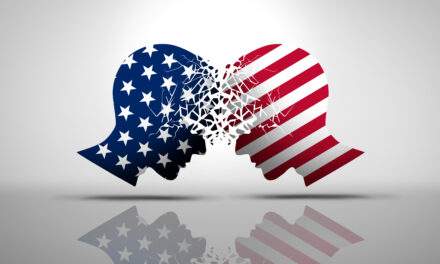