The Flaw in Social Security

Over the holidays, I spent plenty of time with friends and family. It was the typical holiday weekend for us: playing football in the backyard, seeing family from all over town and out of state. I even managed to venture out to catch the new Star Wars movie.

But I don’t bring this up to brag about my family fun. It’s the unusual conversation I had with my grandma that I want to discuss.

As we were catching up on how things were going, we ended up a bit off topic, talking about the government and how it was difficult to live off Social Security.

That’s when I said, “You need to hit the streets, Grandma.”

She looked at me a bit puzzled, and rightfully so. I didn’t mean it in a derogatory manner. Rather, I meant she, or any senior citizen for that matter, should take a page from other mass protests we have seen in 2015 that got national attention, particularly Fight for 15. (I know you can picture thousands of senior citizens walking miles for higher pay.)

In fact, the similarities between the Fight for 15 campaigns and the situation for senior citizens is closer than you might think.

Fight for 15 is the movement to get minimum wage bumped up to $15 per hour, and not all those who are in the Fight for 15 are minimum-wage workers.

And while you might not be concerned about the level of minimum wage, all of us will one day rely on Social Security. It’s a movement the masses can get behind now.

A Flaw in the Numbers

What sparked my comparison to begin with was the fact that Social Security — a program that nearly 60 million American citizens rely on — is not getting a pay raise in 2016. It’s going to be held flat for the third year in less than a decade. That’s something to be upset about.

The rationale is that inflation in 2015 was too low to warrant an increase in the cost-of-living adjustment to Social Security in 2016.

However, our Federal Reserve sees this as transitory, related to lower oil and energy prices, while other inputs in inflation are holding near 2% inflation.

But that’s only half of the issue. Since 1975, when automatic cost-of-living adjustments took effect, Social Security typically got an increase at the same pace as inflation. In the mid-‘70s and early ‘80s, that was great. It averaged out to about an 8% increase in income each year. Since then, the average increase has been just 2.7%. Since 2010, it has averaged just 1.2%. You get the point.

Cost-of-living adjustments have declined along with our reported inflation rate over the selected time frames.

But here’s the problem. Inflation hasn’t actually fallen; it’s the formula for computing inflation that has changed.

Back in 1980, the Bureau of Labor Statistics changed the way it accounted for inflation. Then the group made even more changes in 1990. These changes were designed to shift the Consumer Price Index away from being a cost of living index that tracks the ability to maintain a constant standard of living.

According to the 1980 calculation, our inflation rate would be about 8.5%, meaning Social Security would increase by roughly that amount.

And based on another basket of goods pulled together by Chapwood Investments after polling thousands of Americans a few years ago, the Chapwood Index shows that inflation has ranged between about 5.7% in Tucson, Arizona, to more than 13% in Long Beach, California. That’s been consistent since at least 2011.

If you think about it, it makes sense for the powers that be to keep inflation tame. After all, the government uses inflation to help determine increases in annual wages, Social Security and other costs.

I’m not trying to start a conspiracy about it; those theories are already out there. But the point that should hit home is that inflation is present … and it’s impacting us every day.

To put the magnitude of the 60 million people relying on Social Security into perspective, there were 1.3 million people in 2014 who earned exactly the minimum wage. This is the bottom rung of our economy that has started the Fight for 15 — which got movement in Congress to put in motion minimum wage rising to $15 by 2020.

Their argument is that costs have been increasing while wages remained stagnant — the same scenario we have playing out for Social Security benefits.

Since 2007, minimum wage rose from $5.15 to $7.25, a 40.7% increase over the last eight years. Social Security has increased by less than 20% over the same time frame. Yet senior citizens like my grandma are not out marching in the streets, demanding more than a 100% increase over the next few years. 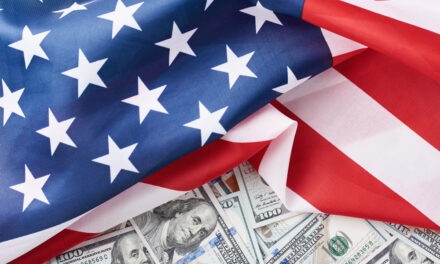 This Is the Greatest Wealth Creator for Any Investor 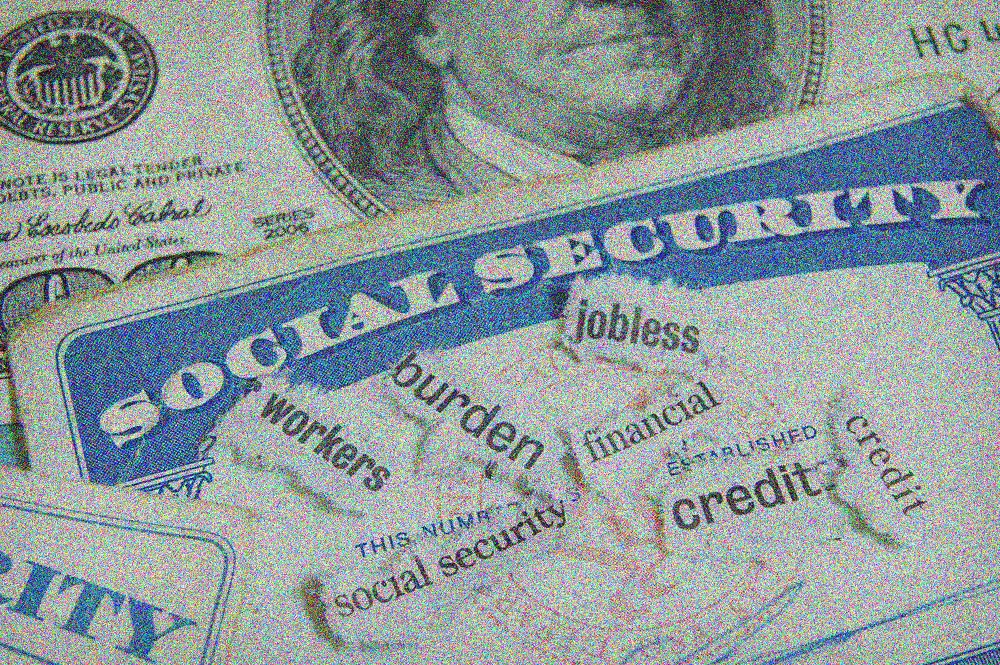 No Security in Social Security