A stock’s current price is based on the company’s potential. If earnings are growing, stock prices should go up. When earnings are declining, stocks should fall.

Trends in earnings can take years to unfold, but they are easy to spot with long-term charts. Below, we see the Dow Jones Industrial Average move sideways for years then go up for years. Over the past 117 years, this trend is clear. In the chart, those sideways periods lasted 15 years on average. The rallies that followed lasted an average of 16 years.

Based on history, we could be enjoying a bull market that might last until 2028.

An average bull market gains about 10% a year. If the current bull market is average, the Dow’s current level of about 20,650 is right where it should be.

Over the next 11 years, the Dow could reach 60,000. My colleague Paul has made similar claims. The Dow won’t go straight up, though. History says to expect three or four declines of 20% or more. But we should buy those sell-offs to benefit from the rebounds.

We can explain why the market acts this way with a simple idea that’s based on technology.

Technology takes time to develop and even more time to employ. Stocks move sideways as technologies mature. Prices move higher as we enjoy the benefits of the new technologies.

For example, the light bulb and telephone were invented in the 1800s but came into widespread use in the early 1900s. Stocks moved sideways as the technologies matured. A roaring bull market unfolded in the 1920s after these technologies boosted productivity.

The news for the next decade will probably be gloomy at times. Bad news provides investors with a “wall of worry” that stocks can climb.

History shows that we are less than halfway through this bull market. The gains that could be ahead of us might make retirement possible for many baby boomers and boost the account values of millennials who have started to invest in the stock market. 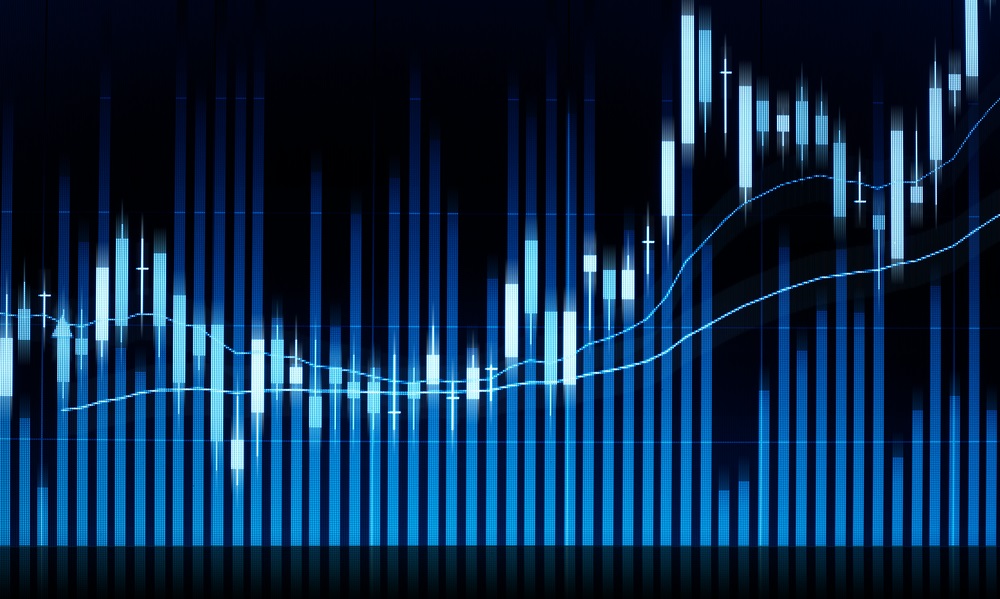 More Proof That the Bull Market Is Alive