Home » American Investor Today » Is the “Da Vinci Factor” Worth It?

Is the “Da Vinci Factor” Worth It? 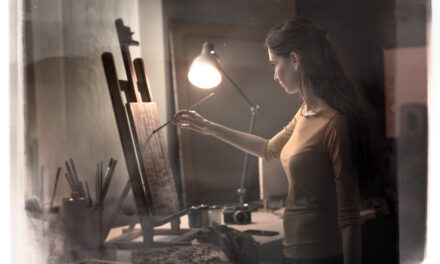 Editor’s Note: Here at Winning Investor Daily, we’re committed to showcasing the best writers and researchers on our team.

We’d like to introduce you to Nicole Zdzieba today. She has worked closely with Alpha Investor Charles Mizrahi since her first day at Banyan Hill.

We’re excited to bring you her first issue for Winning Investor Daily. She shows you her commitment to making average investors into winning investors by breaking down how some investors play the market. These aren’t Alpha Investors. There’s a much better way.

We hope you enjoy!

How have you been liking the changes we’ve been making? We would love to hear your feedback. You can reach us at WinningInvestor@BanyanHill.com. — Annie Stevenson, Managing Editor, Winning Investor Daily 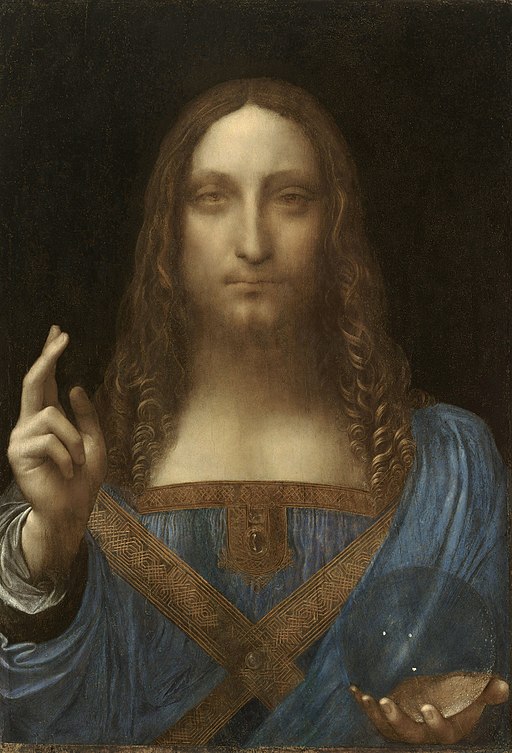 How much would someone pay for oil paint on a canvas?

“Salvator Mundi” is the most expensive painting ever sold. It depicts Jesus Christ with one hand raised in blessing, and the other holding a transparent orb.

Had the same exact work been created by any other artist, it probably would’ve only been worth the paint used to make it. In fact, before the “Salvator Mundi” artist was known, the piece sold for just $60.

So, why would someone buy it for such an absurd price now?

Because it was painted by Leonardo da Vinci.

Da Vinci is widely regarded as one of the greatest painters of all time… But at the end of the day, his paintings are just paint and canvas. They have no more intrinsic value than any other artist’s.

They don’t generate any earnings or cash flow hanging on someone’s wall. They don’t have any underlying worth.

The only reason any painting sells for millions is because the buyer hopes that someone will pay more for it down the road.

This may sound a little dubious.

But what if I told you people do the very same thing with stocks?

Stocks are made up of two basic parts: the cash a business is able to generate and the “da Vinci factor.”

This da Vinci factor makes people pay top dollar for stocks with no real value. They simply hope that someone else will be willing to pay more for the stocks later.

But great investors know that you don’t make money in the market by blindly following prices this way.

Instead, they profit by focusing on something else.

The best investors look at stocks as just pieces of a business.

In other words, they see themselves as “silent partners” when they invest. So, they need to be sure that the businesses they own are solid and have strong tailwinds behind them.

This means finding companies that are poised to grow over the long term — those that are in growing industries and run by CEOs with track records of increasing shareholder value.

Once they find companies with these drivers, great investors buy shares at a bargain compared to their underlying worth. And since these factors don’t shift based on market fluctuations, ever-changing stock prices don’t faze them.

This approach allows investors to tune out the noise of the market and takes the da Vinci factor out of evaluating stocks. And that’s the very approach that Charles Mizrahi uses in his Alpha Investor Report service.

The former Wall Street investor, money manager and hedge fund manager has been perfecting his Alpha-3 Approach for over 37 years. This three-filter approach takes all the complexity out of investing and makes it simple:

This tried-and-true approach is how Alpha Investors make long-term profits — simply and easily.

In fact, it’s performed admirably — even during the recent bear market. And it could do the same for you.

To access it, all you have to do is join Charles’ Alpha Investor Report service. By doing so, you’ll have access to every opportunity he sees in the market.

You do not want to miss out on this.

P.S. Charles has one goal … and that’s to make money for Main Street investors like you. That’s why we’re so excited for his upcoming American Prosperity Summit on September 8.

During this event, he’ll show you how to reclaim your financial future. Stay tuned!