Home » Economy » U.S. Economy » Could The Subprime Meltdown Happen Again & What Would it Look Like?

Could The Subprime Meltdown Happen Again & What Would it Look Like?

I’ll always remember one of my early firsthand exposures to the housing bust.

Still a financial journalist back then, I had a photographer with me on a visit to Cape Coral, Florida. For a brief time, the southwest Florida suburb was the poster child for the whole sorry debacle.

It wasn’t hard to find what we were looking for.

We stopped in front of one home. The weeds, knee-high and withered in the heat, crunched under our feet. Plastic toys littered a side yard. The front door was wide open. Whoever had lived there loaded up the stove and refrigerator and left in a big hurry.

Investment banks once competed to package these questionable loans into “AAA” rated bonds. But as “subprime” grew ever more infamous, Wall Street’s assembly line of subprime mortgage-backed securities quietly ground to a halt.

That is, until very recently…

After an eight-year hiatus, Wall Street is once again mashing together subprime mortgage loans as RMBS — residential mortgage-backed securities — and selling them to yield-hungry bond buyers.

There’s a couple of twists to this new story. The first is that no mortgage pro calls these loans “subprime” anymore. Now, everyone calls them, ahem, “non-prime.”

A few subprime (excuse me — non-prime) mortgage bond offerings started trickling out in recent quarters. But the one that caught everyone’s attention came out earlier this month: 368 mortgages packaged into a bond with a total principal balance of nearly $162 million.

As Fitch, the bond rating company, noted in a separate press release: “This is the first Fitch-rated RMBS transaction issued post-crisis that consists primarily of newly originated, non-prime mortgage loans.”

In other words, subprime is baaack, baby! Let the good times roll.

Nonetheless, the bond’s various tranches were stamped with “A,” “B” or “BBB” ratings.

You might ask: Haven’t we been here before? Is there anything different between this go-round and the excesses of the last housing bust?

This time there are federal “ability to repay” rules that are supposed to help keep lending standards higher and keep lenders from offering NINJA-type loans — Remember those? No income, no job or assets? — to people who can’t afford a mortgage in the first place.

And if a mortgage loan is guaranteed by Fannie Mae or Freddie Mac, then it has to be a QM, or “qualified mortgage.” It means that an applicant’s loan payment must not exceed more than a certain percentage of his or her monthly income, no “interest-only” periods, “balloon payments” or excess upfront points and fees.

But with the mortgage rates at historical lows, and the housing market in overdrive, the push is on within the lending industry to get more “non-QM” homebuyers into the mix.

In other words, why not “lower the bar” just a wee tiny bit?

This means a couple of things…

Which brings up a final point, which I think you’ll appreciate…

The Irony of Ironies

Remember infamous names like IndyMac, Countrywide Financial and other lenders from the precrisis days of subprime mortgages?

Many of the senior executives who led those companies are back in today’s non-prime ball game, too!

IndyMac, just to jog your memory, remains one of the costliest failures in American banking history, costing the FDIC around $9 billion.

But, as the Los Angeles Times noted in a fascinating piece a while back, that hasn’t stopped IndyMac’s former CEO and others like him from opening the doors at new lending companies — once again aiming to capitalize on today’s Fed-induced low mortgage rates and re-inflated housing bubble.

The only thing that’s missing in the current trend is for Angelo Mozilo, the former CEO and founder of Countrywide Financial (which was sold to Bank of America in 2008), to come out of retirement.

And why not? Last week, the Justice Department said it will not sue Mozilo over his alleged role in the now-distant financial crisis of nearly a decade ago. The DOJ’s civil investigation will be mothballed just like the criminal investigation was in 2011.

When it comes to interest rates and lending in our country, history doesn’t just repeat or rhyme — it mimes.

So, if you need some affirmation on why The Sovereign Society’s Jeff Opdyke, or James Dale Davidson, continue to warn about the rising danger facing the U.S. economy — and why we all need to find ways to protect our wealth and assets — this is one of them. 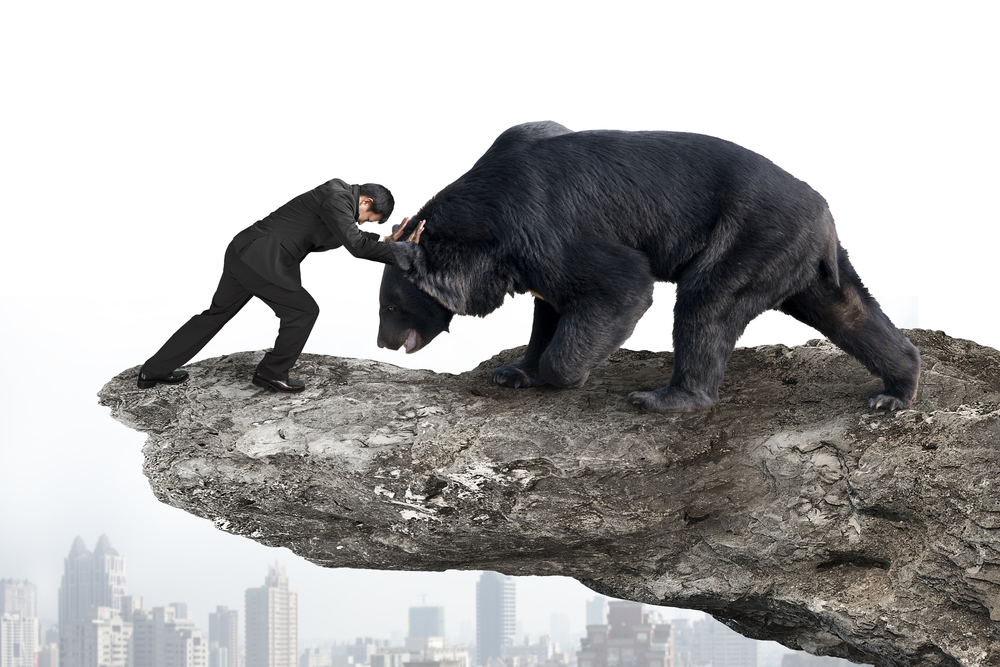