Home » American Investor Today » Cannabis Pitfall Ahead — How You Can Profit

Cannabis Pitfall Ahead — How You Can Profit 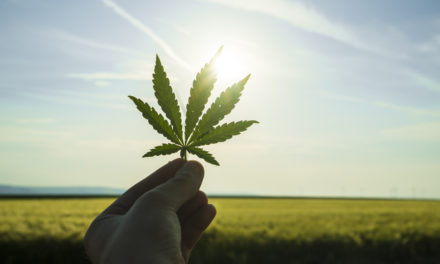 Across North America, the pot industry is laying off thousands of workers.

That’s a stark contrast to reporting from a year ago about pot’s role as a jobs creator.

But this isn’t the industry collapsing in on itself. Rather, it marks a pivotal shift.

See, cannabis legalization shocked the world. Investors saw the chance to get in on an industry worth billions.

And the hype fueled wild dreams.

The crawl toward legalization was a gut check.

Now we’re seeing the consequences of overspending with layoffs.

But don’t let the headlines scare you away. There are great opportunities for investors in this sector, and they are priced at a discount thanks to headline risk.

C-suite executives aren’t immune from the layoffs. In recent weeks, nearly a dozen companies have seen turnover in the likes of their CEOs, chief operating officers or chief financial officers.

The only difference is that at these levels, it’s referred to as a tempered “stepping down” or “retiring.”

But the reason is the same: overspending and mismanagement.

The new line of executives and directors are from established sectors. The most notable example is Canopy Growth Corp’s new CEO, David Klein. He spent 15 years with Constellation Brands before taking charge of the Canadian pot company.

Investors now want to see a clear path to profitability. Plans to enter the global market are being shelved in favor of near-term success at home.

And there are already signs of whom the front-runners will be in this new era of sober growth.

Check out my latest Marijuana Market Update. I cover two cannabis companies hit hard by layoffs: Aurora Cannabis and Supreme Cannabis. I give my outlook on these two and share a bonus feature on one of the most requested stocks, iAnthus Capital. (Hint: I’m not a fan.)

While the layoffs are disheartening, I see it as a temporary move — one that will ultimately lead to more job growth. And better returns for investors.

That’s because a small number of companies went through these growing pains early. And their clean balance sheets speak to their success.

I caution against pot index funds right now. Most hold a mixed bag of companies. I see the few that are doomed dragging on the gains from the successful.

In Real Wealth Strategist, Matt Badiali recently updated his special report with four new recommendations! These companies have an edge over their competition.

Watch his special presentation here to learn more about your chance to profit from the maturing cannabis industry. Plus, how you can get his latest research and recommendations going forward! 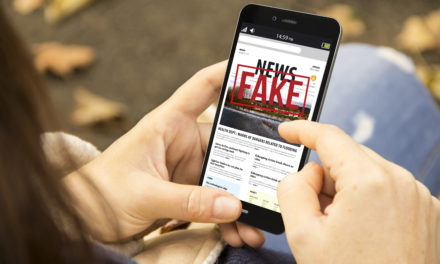 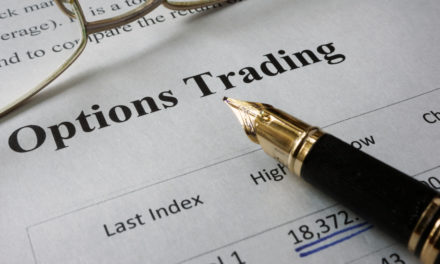 Our Expert Responds: How to Get Access to Trade Options