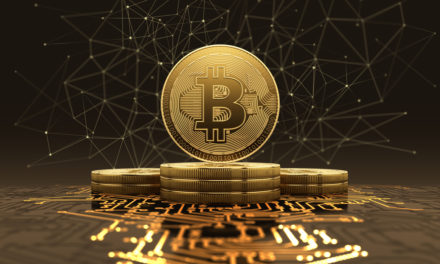 There’s a global war that’s been going on for the past decade.

It’s not like wars of the past. No soldiers have been sent to a battlefield, and no shots have been fired.

You won’t hear about this war on TV, and you probably won’t read about it in the papers.

That’s because most people don’t notice this silent war as they go about their daily lives. For the most part, the world feels like business as usual.

What I’m referring to is the global central banks’ war on cash.

Every central banker from Washington, D.C., to Frankfurt, Germany, to Beijing, China, is attempting to reflate asset prices by keeping their currencies low and their bond yields suppressed.

I thought the war on cash ended last year when the Federal Reserve was raising rates. Cash was finally an alternative with a decent yield.

But, as Michael Corleone said in The Godfather: Part III: “Just when I thought I was out … they pull me back in.”

The War on Cash Continues

It was a recent tweet from President Donald Trump that reminded me the U.S. is still going to fight the war on cash.

Mario Draghi, the head of the European Central Bank, just said a new round of easy money “will be required” if the economic situation in the euro zone doesn’t improve.

He also said the goal was to lift inflation to just under 2% — something central banks have been unable to accomplish thus far.

Trump quickly addressed this shot heard round the world:

Mario Draghi just announced more stimulus could come, which immediately dropped the Euro against the Dollar, making it unfairly easier for them to compete against the USA. They have been getting away with this for years, along with China and others.

The war on cash will continue at home and abroad.

The flood of liquidity and central bank buying programs has led to $13 trillion in negative-yielding government bonds.

As investors, when we lend money, we assume we’ll get our principal back with interest. But throughout most of the developed world, if you invest in a country’s debt, you pay them! You get less principal back than you invested.

Here’s how some of the world’s biggest bond markets currently look:

These rates are in negative territory because global central banks have engaged in a decade of quantitative easing, in which they print their currency to buy their own debt. The point of this madness is to force investors to look for riskier investments with higher yields.

While I don’t agree with it, I also can’t deny that it worked.

The decade-long war on cash reflated global stock and real estate markets. Yet, the war is moving to another battlefield, as investors are now bidding up the price of gold as an alternative to plummeting fiat currencies.

Gold snapped out of a six-year slump, breaking through $1,400 an ounce and reaching its highest price since 2013: 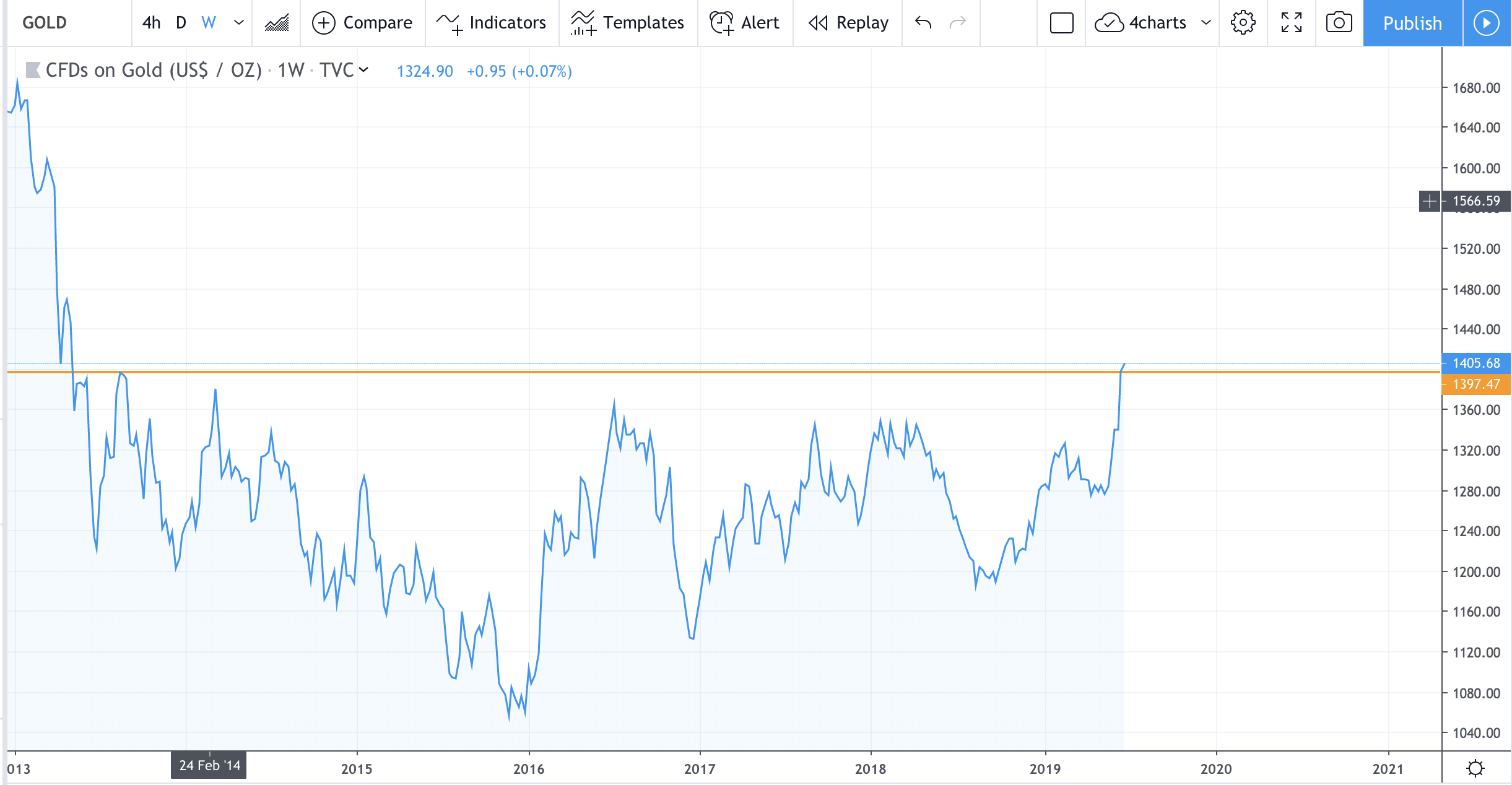 But gold is no longer the only hedge against runaway central banking.

The war on cash has been going on for so long that people are starting to believe in (and put their money in) alternative currencies such as bitcoin.

Bitcoin has no government, no central bank and a hard cap on the amount that can exist.

It has rapidly become an alternative to fiat currency in the minds of investors.

Last week, I outlined my case for Facebook’s libra coin — the (somewhat) decentralized currency that’s pegged to the U.S. dollar and will be used in Facebook’s messaging apps.

Libra will serve as an on-ramp into the crypto markets. It will familiarize many of Facebook’s 2.3 billion users with cryptocurrencies.

To own and transact with libra, all that’s necessary is a smartphone and an internet connection. For billions of the world’s citizens without bank accounts, this is a game changer. It’s like having a bank account without the bank.

Some of these libra owners might even realize that bitcoin goes up when their domestic currency goes down. When the next currency crisis hits, they might be more inclined to stash their cash in bitcoin (rather than gold) as a store of value.

Bitcoin Is an Alternative to Fiat Currency

The idea of a new global alternative currency is underpinning bitcoin’s 40% surge in the past week, reaching its highest price since December 2017: 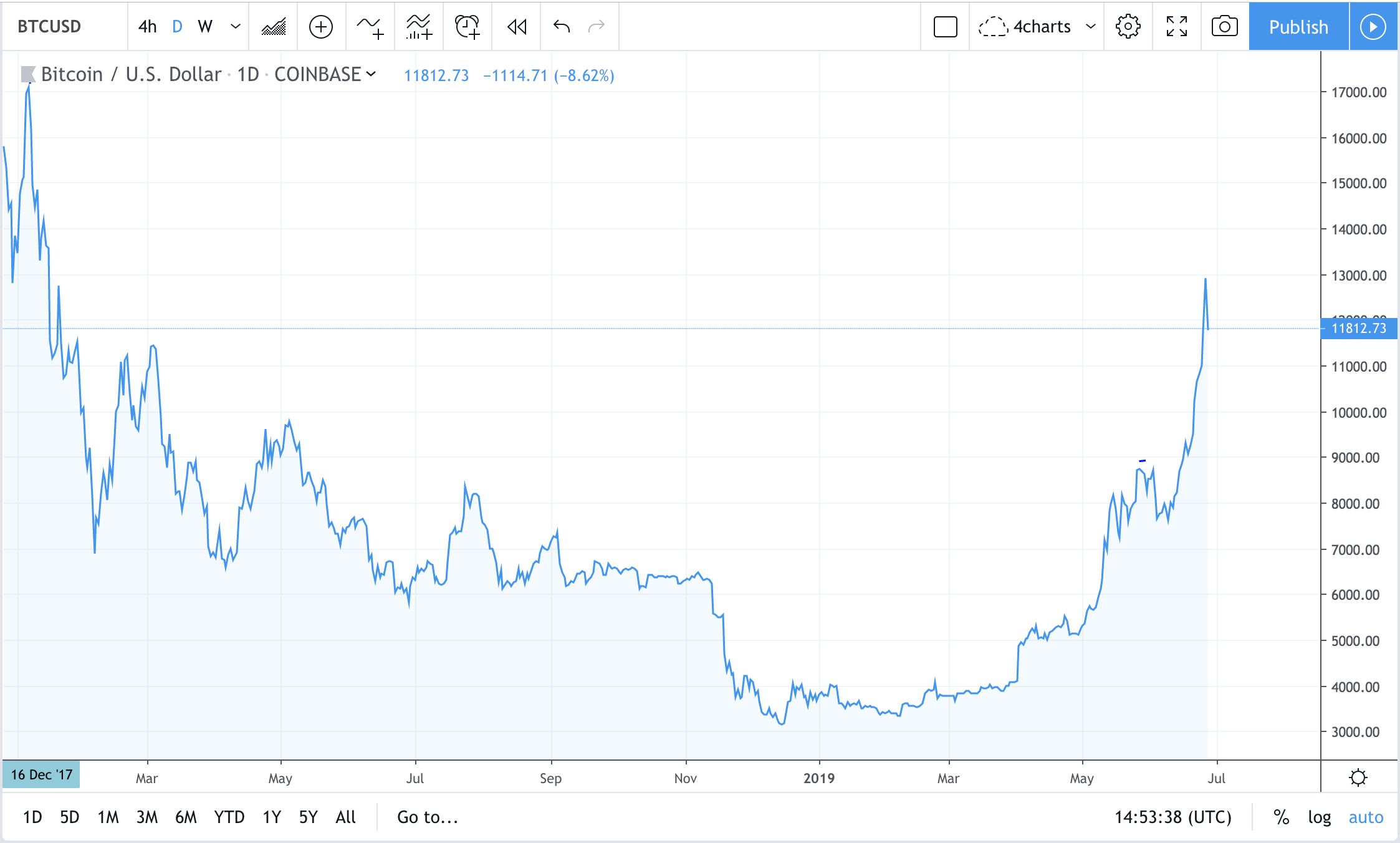 Investors are quickly waking up to the idea that bitcoin, like gold, is an alternative to fiat currency.

But unlike gold, bitcoin is portable and easier to spend.

You can write your private keys on a piece of paper or store them on a thumb drive. You can also transfer bitcoin anywhere in the world in an instant. Gold is not so easy to store and move.

With a market cap around $200 billion, bitcoin is still only 2% of gold’s $7 trillion market. That means there’s still plenty of room to grow.

Or like Vito Corleone once quipped: “They’ll ignore you until they need you.”

With central banks collectively racing to the bottom, perhaps bitcoin isn’t the bubble … it’s the pin. 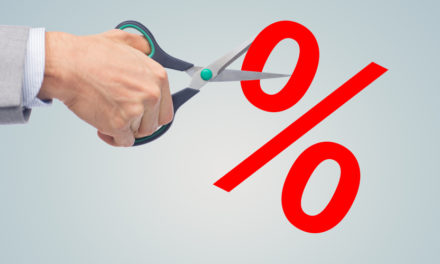 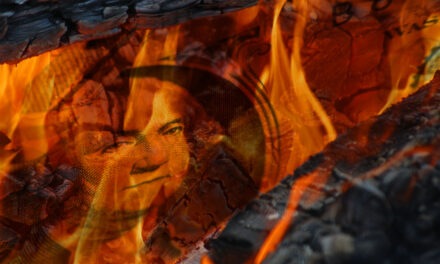